DoubleTree Hotel Set To Open Its Doors In January 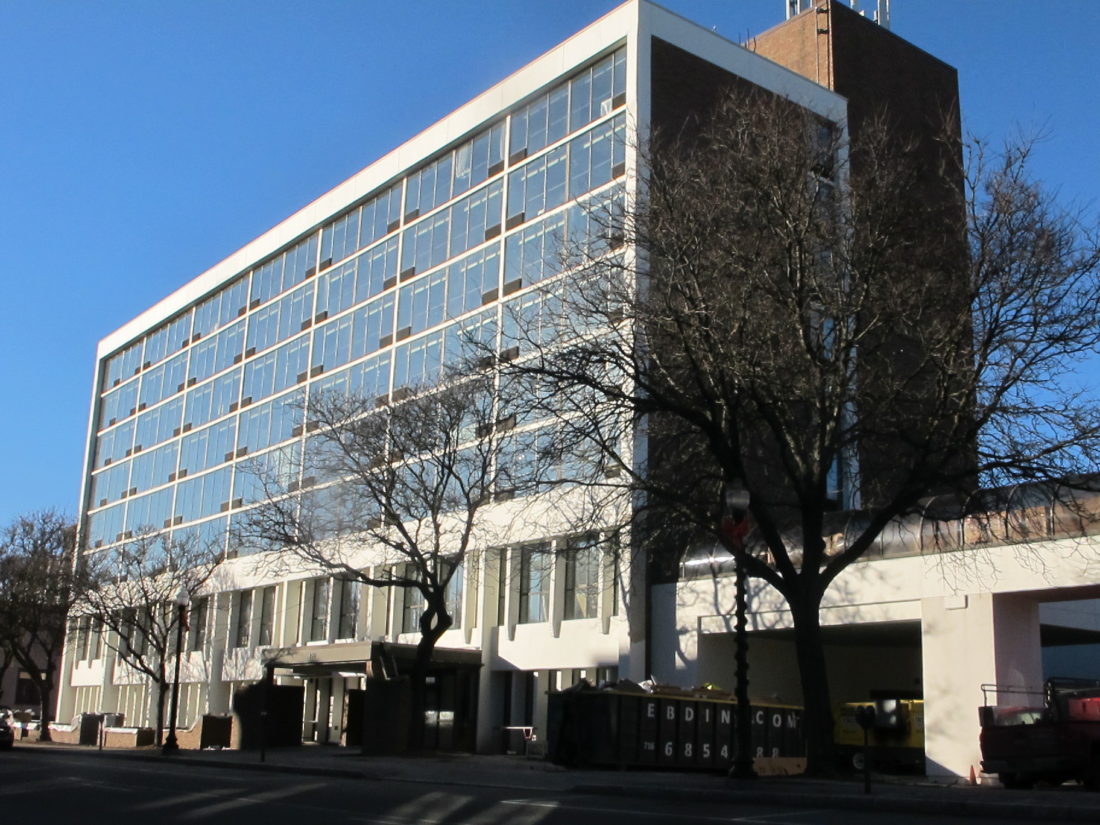 The new DoubleTree by Hilton Jamestown is scheduled to have a soft opening Tuesday, Jan. 29, with a grand opening celebration planned for February. P-J photo by Dennis Phillips

If all goes to plan, the new DoubleTree by Hilton Jamestown will be opening in January.

On Tuesday, Brandon Wade, DoubleTree by Hilton Jamestown general manager, told The Post-Journal the opening date has been set for Tuesday, Jan. 29. He said hotel officials will start off with a soft opening with a grand opening celebration planned in February.

Wade said the $19 million renovations of the former Ramada Hotel are going well.

“We’ve ran into some construction snags just like any other major renovation project. The hotel was built in the 1970s so what we are doing is not easy, but it is being done efficiently and well,” he said. “It is a total ‘shut and gut’ as it is called in the business. We shut the doors and we gut the whole hotel down to the floors. Everything is going to be brand new. It was a lot of work, but it’s looking great.”

The 147-room hotel redevelopment project will include a 4,100-square-foot ball conference room for meetings and receptions of up to 375 guests; Pearl City Hops, a gastropub and restaurant; Sweet Dreams beds; a 50-inch HDTV; complimentary Wi-Fi; and room service and a lobby market available 24 hours a day.

Wade said the Pearl City Hops will be a restaurant and tavern that will be open seven days a week for breakfast, lunch and dinner.

“The food is going to be like no other restaurant in Jamestown or the Chautauqua area,” he said.

Guest will be able to go for a swim in the indoor, saltwater pool or work out anytime in the complimentary fitness center. Print service is complimentary in the business center. There will also be a secured covered parking in attached garage.

During the renovation process and once the hotel is opened, the Hamister Group, the hotel development group based in Williamsville, has worked with several local businesses. For instance, Artone will be supplying the furniture in the hotel, D&S Glass installed new windows and Crown Street Roasting Company will be providing coffee. Wade said the Hamister Group has also worked with Maplevale Farms, Ahlstrom-Schaeffer Electric Corporation, Mazza Plumbing, Lake Shore Paving and R.Patti Concrete & Excavating.

“We’ve incorporated a lot of local businesses plus the labors and my team that I’ve been hiring,” Wade said. “They’re Jamestown people like my executive chef (Matt Ingrao) who was born and raised here. We’d been working in Florida, but he’s moving back home to be our executive chef. He’s award-winning, he won a couple awards in St. Augstine, Fla.”

Wade said the staff that has been hired will start preparing for the opening of the hotel in the next week or so. He said hotel officials are still hiring for front desk, housekeeping, janitors and kitchen staff. He added people can go to indeed.com or visit Chautauqua Works to inquire about applying for a job at the hotel. 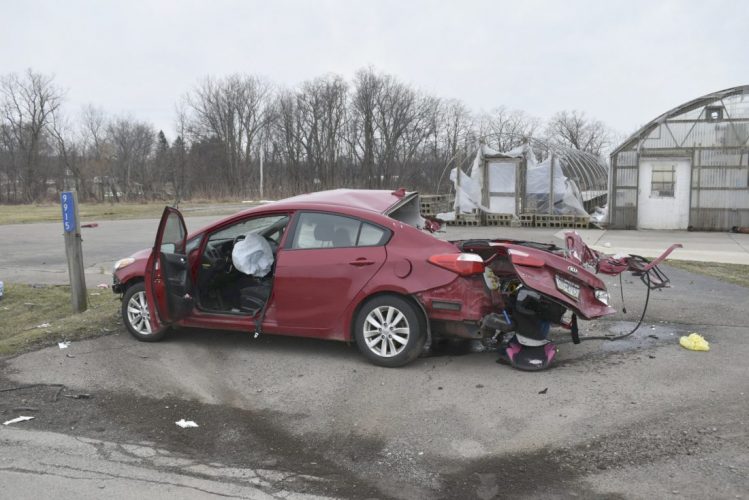 One Is Killed In Three-Vehicle Crash 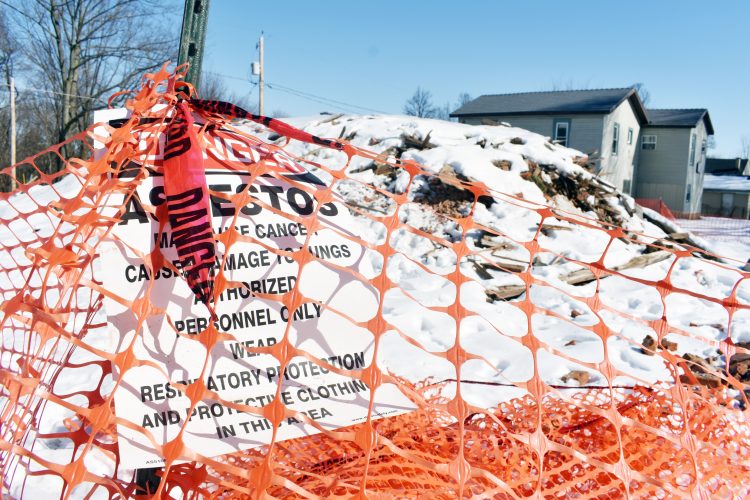 An attorney representing the city of Dunkirk has received the Chautauqua County Democratic Committee endorsement ...