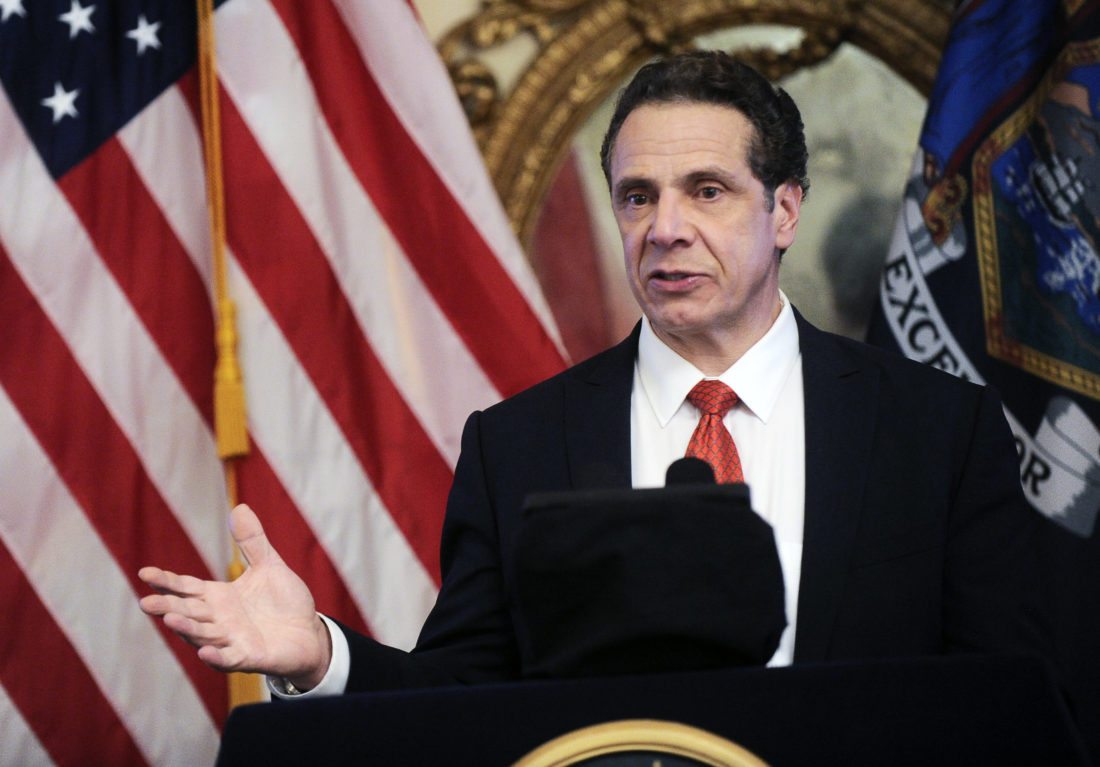 In 2014, Cuomo announced he was going to ask New York state to invest $2 billion as part of a Smart Schools Bond Act. The act is described as an education technology initiative. When the act was passed in 2014, the school districts were awarded the state aid.

While they were awarded the money, districts must submit plan proposals to explain and justify a particular project and specific amount of money they are currently asking for. As of Nov. 27, Cuomo announced the approval $75.6 million as part of 88 Smart Schools Investment Plans.

“These vital investments are playing a critical role in expanding educational opportunity, helping schools modernize outdated classrooms and giving students access to state-of-the-art technology to learn and grow,” Governor Cuomo said. “This funding equips students across New York with the skills and technology they need to succeed in the 21st century economy.”

Plans were submitted by 80 schools and seven special education schools and then reviewed by the Smart Schools Review Board. The board is comprised of Robert Mujica, state budget director; MaryEllen Elia, state education commissioner; Kristina Johnson, SUNY chancellor.

Maureen Donahue, superintendent of Southwestern Central School, said she was “very delighted” the district was approved.

She admitted the process was “long and cumbersome.”

She worried the process could be too long and impact the students. Donahue referenced a product the school was purchasing that increased by $2,000 from the time Southwestern first submitted the proposal.

The items Southwestern will be using a portion of the state aided money on included multiple engraving machines, a 3D printer, an embroider for a STEAM lab, another printer/cutter for a STEAM lab and a ventilation system/software.

In Chautauqua Lake, the district has already made a similar proposal to the state previously to acquire Chromebooks for 7th grade students as a pilot program.

The current proposal asked for state aid to purchase 65-85 more Chromebooks to add to the 7th grade. Additionally, the new proposal will be used to buy Chromebooks for one section of students in the 5th grade.

“Since our district may access a cumulative total of $521,122 in Smart Schools funding, we plan to submit additional proposals in the future,” said Wendy Westwood, district treasurer at CLCS. “Each proposal takes about eight months to be processed, so with each proposal we are essentially planning for the following school year. We intend to submit new proposals annually or as needed, in order to expand the existing project to additional grade levels.”

Bret Apthorpe, superintendent of Jamestown Public Schools, said the Jamestown district is taking its time to plan what type of proposal the district wants to submit. Apthorpe said when the Smart Schools Bond Act was approved by voters, the money each school would receive was previously announced.

He said because the money has already been guaranteed, there is no rush on submitting the proposal. Jamestown Public Schools is set to receive $4,930,918 as part of the Smart Schools Bond Act.