MAYVILLE — With a map and plan complete, Chautauqua County legislators are taking the next step in relation to a proposed public sewer extension along Chautauqua Lake’s west side.

On Monday, the County Legislature’s Public Facilities Committee approved to schedule a public hearing on the public sewer extension proposed along Route 394 through the Hamlet of Stow. The extension would move homeowners near the lake who have a private septic system to hook up to new public wastewater infrastructure.

The public hearing is set for Oct. 25 at 6:45 p.m. at the Legislative Chambers, located in the Gerace Office Building in Mayville.

Average annual costs for the new user would be around $1,000, of which $646 would go toward capital expenses. Estimated user costs do not include charges to connect to the public sewer system.

Customers already served by the South and Center Sewer District would not be charged for new construction costs. They will continue to pay $354 per year.

In, 2004, Chautauqua Lake was designated as an impaired waterbody due to the amount phosphorus entering the lake. County officials say that around 50 percent of septics systems are failing out of the approximately 1,200 systems that exist around the lake.

In 2015, a county Sewer District Agency was formed to evaluate sewer infrastructure needs and recommend improvements to the legislature. County Executive Vince Horrigan told committee members that the project was recently approved by the sewer agency. Horrigan said the public hearing is the first step toward establishing a sewer district where the extension is being proposed.

“We have been working on the sewer projects around the lake for a long time,” Horrigan said. “They’re very important and we’re ready with a map plan to extend the southwestern side.”

County Attorney Steve Abdella said the legislature could act on the extension at the October meeting.

Legislator Jay Gould, R-Ashville, said he thought there was a referendum on a proposed sewer extension that failed approximately three years ago. Abdella responded by saying there’s been no referendum on a county district extension.

“This is the first time the South and Center Sewer District looked to extend their district,” Abdella said. “This is a stand alone project and proposition.”

Abdella said there wouldn’t be any kind of referendum prior to the legislature’s approval to move forward with the extension.

In other matters, committee members approved the proposed sale of three county-owned buildings to Jamestown Rental Properties. They include the South County Office Building in the city of Jamestown, the Frank W. Bratt building in the town of Ellicott and the old Sherman shop.

Horrigan told committee members that the county would sell the South County Office Building for $1.7 million and lease it back to keep county Health and Human Services staff in the facility. As for the Frank W. Bratt facility, Horrigan said he would examine the possibilities of keeping Cornell Cooperative Extension staff who are located there.

“We will do our best to find a suitable place or keep them there,” he said.

Emily Reynolds, Cornell Cooperative Extension executive director, said there was no conversations with her about staying or a transition that might need to be made. She said she was under the impression that it would be a sale and lease back like the South County Office Building.

Committee members also approved a resolution stating that it would be in the public interest to modify the map and plan for the North Chautauqua County Water District. Changes were made after the village of Fredonia opted to stay out of phase one. As a result, phase two projects are coming into the initial phase. They include extension of water line to the village of Silver Creek and a new water tank in Dunkirk.

The hearing is set for Sept. 27 at 6:45 p.m. at the Legislative Chambers of the Gerace Office Building. 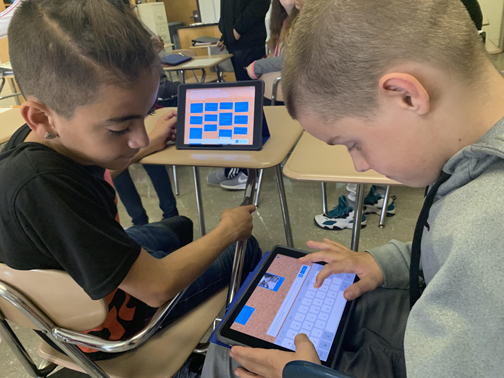 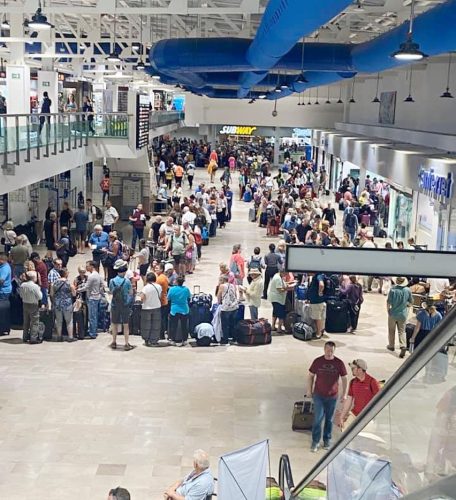