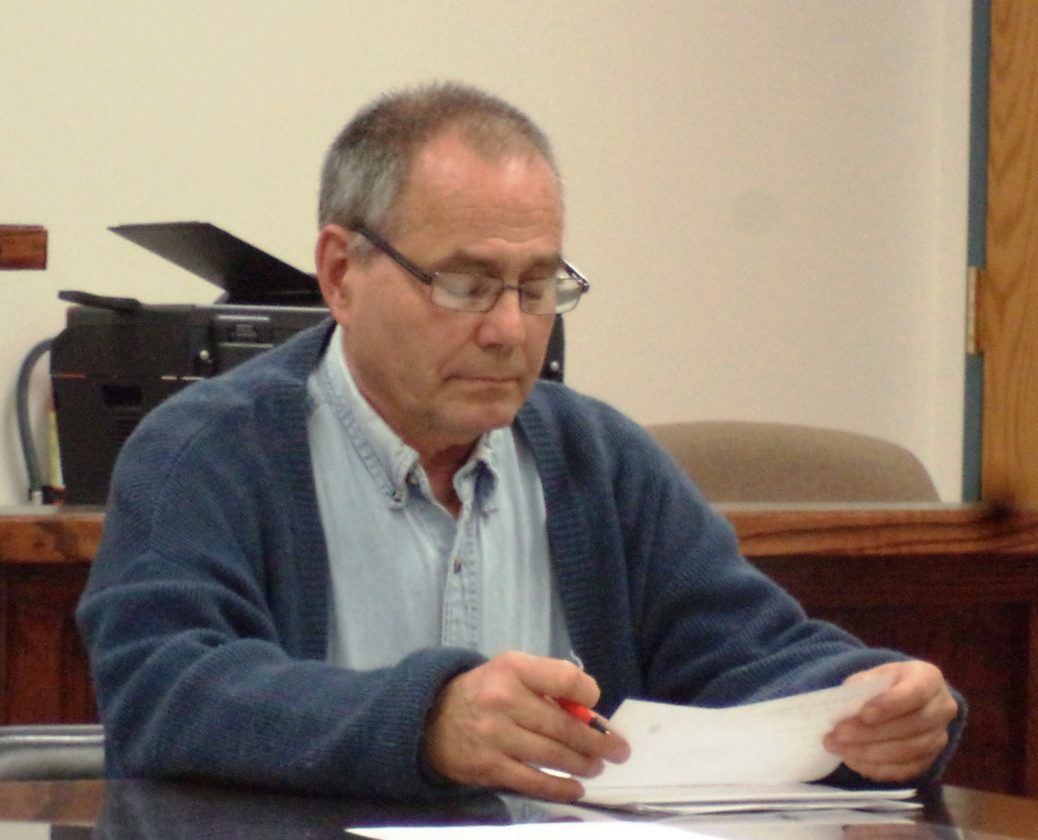 RIPLEY — The South Ripley Solar and Storage Project proposed by the solar company ConnectGen should not be perceived as a “done deal,” Ripley town board members emphasized at their regular meeting earlier this month.

Several South Ripley residents voiced concerns during the public participation portion of the Zoom meeting. Many people stated that they feel they have not been given a voice regarding the project and were under the impression that the project is underway without proper representation.

“People are worried if it is a done deal,” said South Ripley resident Shelly Spacht. “They want to know ‘do they have a say?'”

Don Rice, another resident, urged board members to be very careful about what they say in public regarding the project.

“We have only been given a small portion of the story,” he said. “You have to be very professional at this point. Be careful what is said.”

Deputy Supervisor Michael Rowe said he is sorry if he has given anyone the impression that the decisions had all been made on the solar project.

“I would be overstating if I said it’s a done deal,” he said.

The project was proposed last year by ConnectGen, which plans to use 2,000 acres in South Ripley for the creation of a large-scale solar and storage project. The company expects to install up to 270 megawatts of solar in the area, which has the potential to power over 67,000 homes in New York state.

Rice noted that there is a 220-page document that describes the effect that building the solar field will have on the area.

ConnectGen representative Isaac Phillips responded that this document, known as the scoping statement, “has been available on our website since the beginning.” Futhermore, Phillips said, ConnectGen issued a notice through as many media sources as possible about its plans.

Resident Keith Hagenbush, who spoke in favor of the project, said the Town Board should host more open meetings where people can express their point of view.

“We feel this solar project has a tremendous benefit for everyone,” he said. “I don’t believe adequate objections have been made at this point and New York state will be more thorough than any of us could be.”

On Tuesday, the Chautauqua County Industrial Development Agency voted 7-1 to give preliminary approval for an application for a number of tax incentives to ConnectGen for their proposed solar project. The project is expected to cost around $348 million to construct.