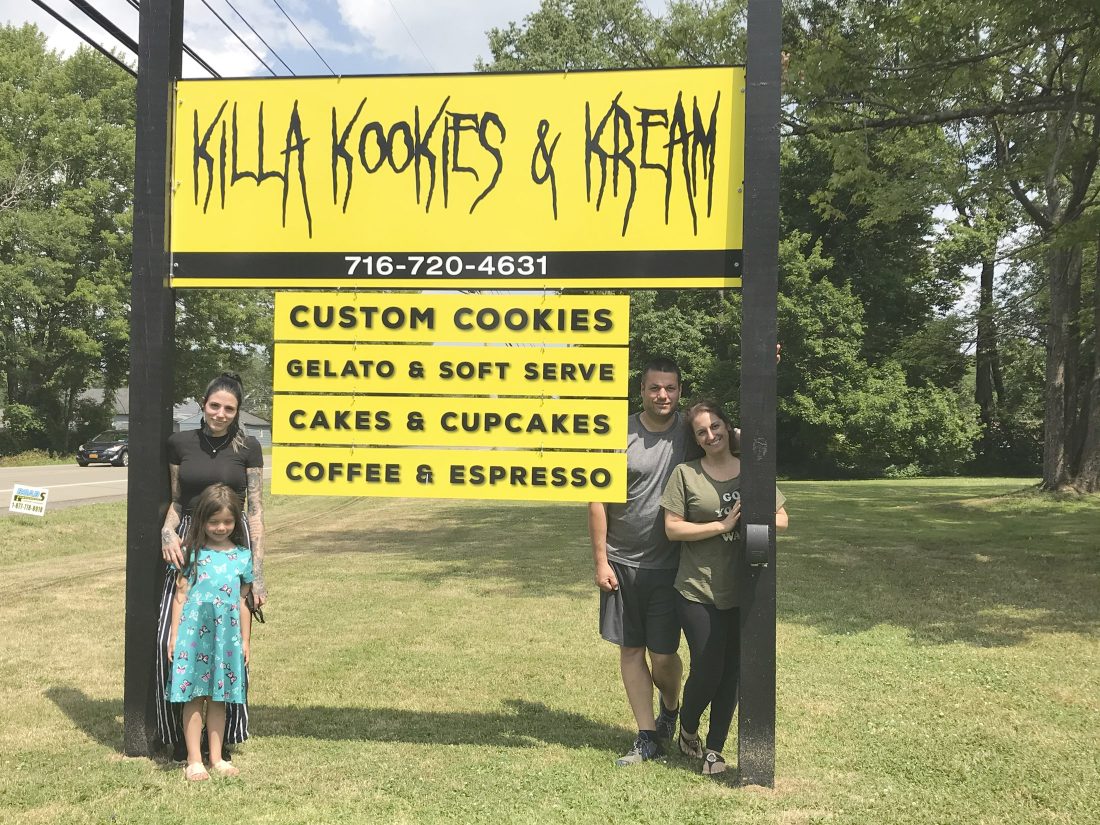 Meghan Newman and her daughter Bella, left, and her parents Kevin Newman and Susan Newman opened Killa Kookies and Kream bakery and coffee shop at at 3423 Fluvanna Ave. in June. P-J photo by Jay Young

The recently opened Killa Kookies and Kream bakery and coffee shop located at 3423 Fluvanna Ave. is first and foremost a family business, but it is also a creative one.

From the first visit inside, it is easy to tell that the mind of an artist is at work. Everything from the interior design of the bakery to the beautifully decorated cupcakes reflects Meghan Newman’s vision.

A 2014 graduate of Maple Grove High School, Newman opened the bakery along with her father Kevin and mother Susan. What started out as simply an interest in baking turned into a brick-and-mortar business that offers a huge range of handmade cupcakes, baked goods, coffee and scratch-made Italian gelato.

“I just kind of started making cookies,” Meghan Newman said. “I wanted to practice to make them for my daughter’s birthday party and it just kind of blew up from there. I did little vendor events and a year later here we are. It was kind of (my parent’s) idea to partner, and open a business and actually have a store. I was just doing it out of my house.”

Over the winter the Newman’s found the right building, formerly Maureen’s Hair Salon, to realize their plan.

“We purchased it in February, we started the process I think in December,” Susan Newman said. “Our goal was really the second week in May, we kind of wanted to do a soft opening in May and see how it went, and then kind of do a bigger launch later in May. Our real opening day was June 6, when we were released from the department of health. So we really weren’t far off from when we really wanted to open.”

In addition to showcasing Meghan’s creativity as a baker, Killa Kookies and Kream also has a number of fresh-ground coffee options and Italian gelato. Knowing that regular ice cream is already popular at a variety of stores around the county, Susan Newman wanted to offer the public a different frozen treat.

“I’m a huge gelato person, always have been. I’m Italian,” Susan said. “I was really excited when we realized there was enough space to add gelato. Nobody around here has really offered gelato. We knew it could potentially be a little bit of a risk, because nobody has had it. Gelato is typically served at a warmer temperature. That allows the gelato to be softer, smoother and creamier. Gelato has actually less butter fat in it.”

Whereas ice cream often has between 12-15% butter fat, gelato is often closer to 5%. It also has less air whipped in during the cooking process, so it is more dense and smooth than traditional ice cream.

“I think the artisanal element is where Meghan comes from,” Susan said. “She is a big time artist. Her initial start a year ago with the sugar cookie, I think that is what our big trademark is. All of the artwork and everything that you see online, she does that herself. That is where she started, just really working on her own, self-taught. Really working behind the scenes on how to make a flavor palate that she was really proud of, and it just grew from there.”

Adding to the mix of talent in the family is Kevin Newman, who brings much-needed experience in the food service industry.

“I’ve worked in food service my whole life, working for Maplevale (Farms) and Sysco and stuff,” Kevin said. “I’ve seen the insides of (the business) but not behind-the-scenes. My wife found a lot of these (equipment) items on auction in Cleveland, she did a lot of work and research.”

The bakery partnered with Stedman Corners Coffee Roasters to offer patrons fresh-ground beverages as well as whole-beans for sale. With a central location on Fluvanna, Killa Kookies and Kream hopes to become a part of the morning commute for many customers in the area.

Thus far, lemon raspberry, cookies and cream, and chocolate peanut butter cupcakes have been best sellers, but the Newmans plan to continue offering new items in the weeks and months to come.

“We’re always playing around with different tastes,” Susan said. “We’re a bakery and we like to keep it inventive, and I think you will see that with the artisanal side, a lot of the different things we offer.”

Killa Kookies and Kream also does custom orders for deserts and baked goods, and is available to cater private events and weddings. 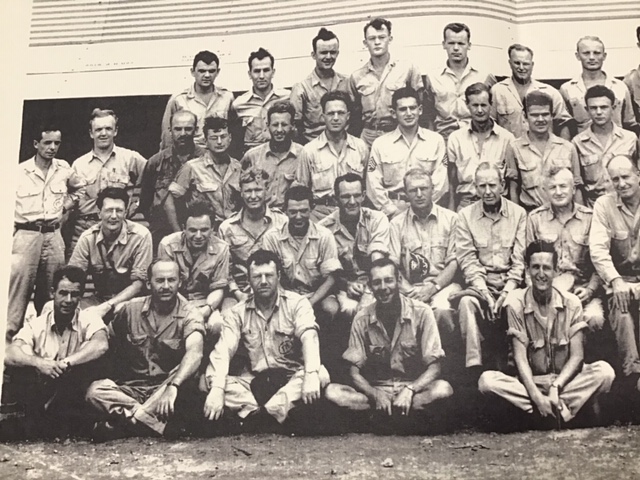 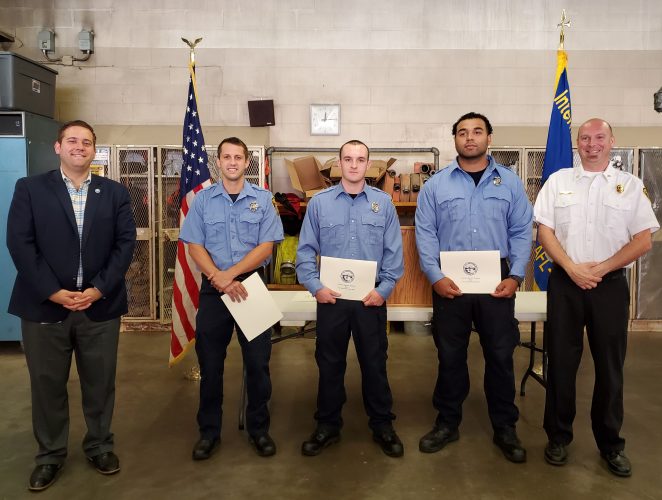