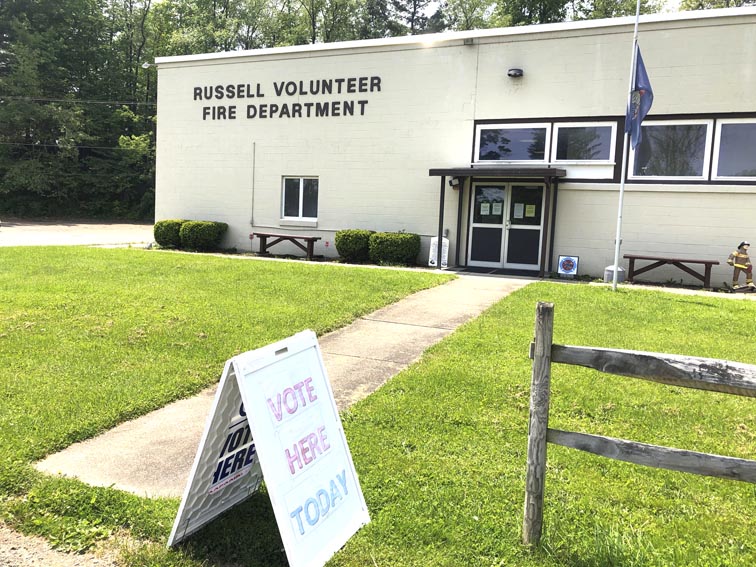 The presidential and state primaries took place in Pennsylvania on Tuesday with lots of changes but no surprise results. Submitted photo

RUSSELL, Pa. — There was no stampede or long wait in lines this time around. As a spattering of voters waited to cast their ballot on Tuesday morning even before the primary began at 7 at the Russell Volunteer Fire Department polling site at 66 Perrigo Lane, this event was far from overwhelming.

Last November, there were numerous reports of residents waiting more than 90 minutes to cast ballots in an election that was supposed to be low key. With no federal races, the only major items on the ballot involved state judges.

One other problem loomed, however. It was the first time this state was working with new technology.

On that day, voters and poll workers alike were using the machines for the first time under live conditions. According to the Times Observer of Warren, the equipment was not limited to the touchscreen machines. There also were printers attached to each machine to provide the paper ballots required under the state law. Poll workers could not give all of their attention to the touchscreens and there were a number of other assorted problems and unfamiliar situations with the printers.

In other words, it was chaos.

Tuesday’s primary was nothing of the sort. In fact, at the Russell polling site before 2 p.m. only 142 voters had cast their ballots. That meant, for most of the day, poll workers outnumbered those participating in the state primary that was unsurprisingly won by Joe Biden and President Donald Trump.

Priscilla Powley, judge of elections for Pine Grove Township, noted the traffic at the site was “steady,” but there were a couple of reasons tied to the lack of foot traffic. “A lot of people were scared off because of the lines we had last November, it was horrific,” she said. “And then I think the virus … has made a big impact.”

Upon entering the hall, residents were greeted with a notice prompting them to use a bottle of hand sanitizer. The five people working the poll location would also alert those arriving to use the liquid before coming forward to receive their ballot. Only one person refused.

Polling locations around Chautauqua County likely will face the same type of scenario – only it will draw on for much longer. With early primary voting set to begin at noon June 13 in at the Board of Elections Offices at the Hall R. Clothier Building in Mayville, it’s possible there could be much less activity at that location through Sunday, June 21. New York state’s official primary day is on Tuesday, June 23. But Warren County does not have early voting so residents had two options for the primary. Get to the polls or mail in your absentee ballot.

For 20 minutes at the Russell site, there were six people who cast their tally. Again, with those few numbers it would seem as though polling locations are overstaffed.

Powley said previous primary days brought between 500 and 600 voters to the Russell location.

But this primary, like everything else in our region since March is very different. “Everyone has been fine about the masks and sanitizing. So it’s really going OK.”

Warren County went to its Phase 2 or “green” stage about a week earlier than Chautauqua County.

That being said, all area residents are more than ready to be outdoors and seeking anything that brings some comfort and normalcy.

For Americans, voting does just that.

Though there will be no surprises in who wins the major party nominations – the race has been over for two months for the Democrats when Bernie Sanders backed out, Pennsylvania voters also had some decisions to make for a number of state offices. “Some of the other larger precincts … are not getting the traffic,” she said, taking pride in the turnout in Russell.

As Powley praised the work done by election officials, she also made note of two student workers who were part of the democratic process. Both Naomi Hahn and Elliott Neal were spending much of the day at the polling location.

Neal noted that Tuesday was definitely much calmer than the last election he worked in the fall. While working then at a different precinct, he was surrounded by calamity as machines went down and printers failed to work properly. “It was ridiculous,” he said.

Welcome to the world of politics, young man.

John D’Agostino is the regional editor for the OBSERVER, The Post-Journal and Times Observer in Warren. Send comments to jdagostino@observertoday.com or call 366-3000, ext. 253. 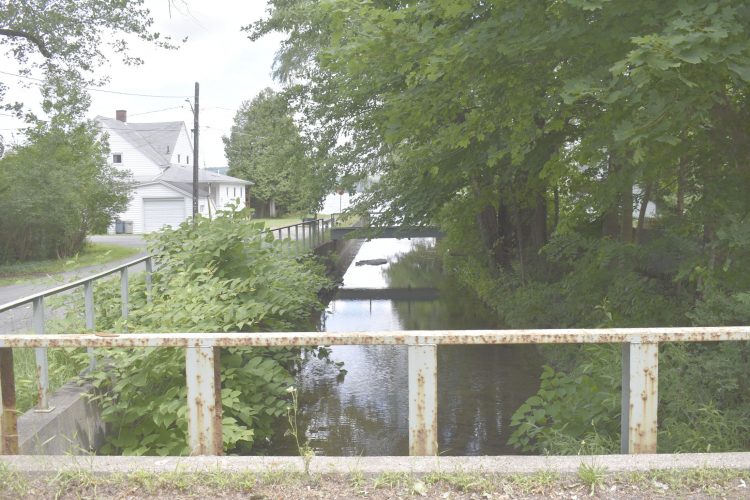 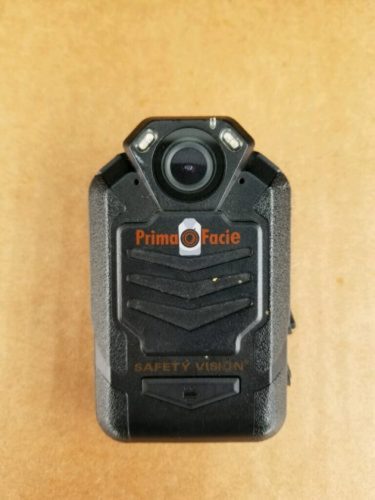 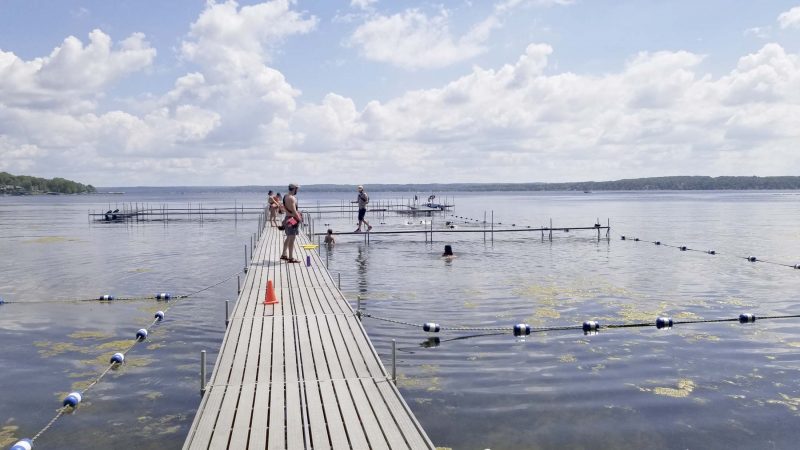