The reopening of courts for civil litigation has meant Child Victims Act lawsuits have again begun trickling onto court dockets. None of the cases involve the Catholic Diocese of Buffalo. Plaintiffs have filed two suits against the Salamanca City School District.

An unidentified plaintiff represented by Jeffrey R. Anderson and J. Michael Reck of Jeff Anderson and Associates P.A. of New York City allege that David Bemus, a now retired teacher at the Jefferson Street School of the Salamanca City School District, allegedly had unpermitted sexual contact with a 10-year-old child in 1977 and 1978.

Anderson and Reck allege that the school district should have learned that Bemus was allegedly unfit to work with children before allegedly sexually abusing their client or at least known they did not have sufficient information about whether or not there was a risk of child sex abuse for children attending the school. The lawsuit alleges negligence by the school district for employing Bemus when it should have been aware that Bemus allegedly posed a danger to children as well as failure to properly supervise the teacher. Anderson and Reck also allege negligent hiring for not investigating Bemus’ “propensity for the type of behavior” alleged by the plaintiff. There are also claims of negligent retention, negligent training and supervision

A second lawsuit against the Salamanca City School District has been filed on behalf of another unnamed client by Leah Costanzo of Steve Boyd P.C. of Williamsville.

Earlier this week, the state Assembly passed A.9036 to extend for an additional year the time for Child Victims Act cases to be filed. Assemblywoman Linda Rosenthal, D-New York City, wrote that the revival window for previously time-barred cases to be brought should be lengthened because of the amount of time courts were closed due to the COVID-19 pandemic. The legislation has been sent to the state Senate for passage. Earlier this month, Gov. Andrew Cuomo announced the state would extend the window for cases to be filed until Jan. 14, 2021, though Cuomo’s proclamation presupposed passage of Rosenthal’s legislation. 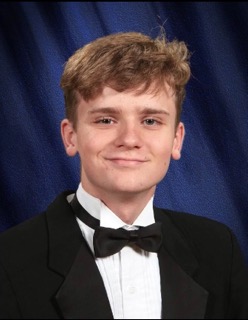 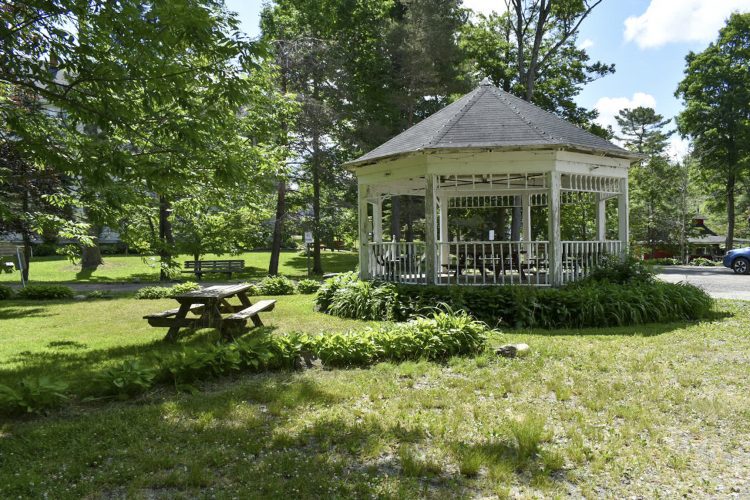