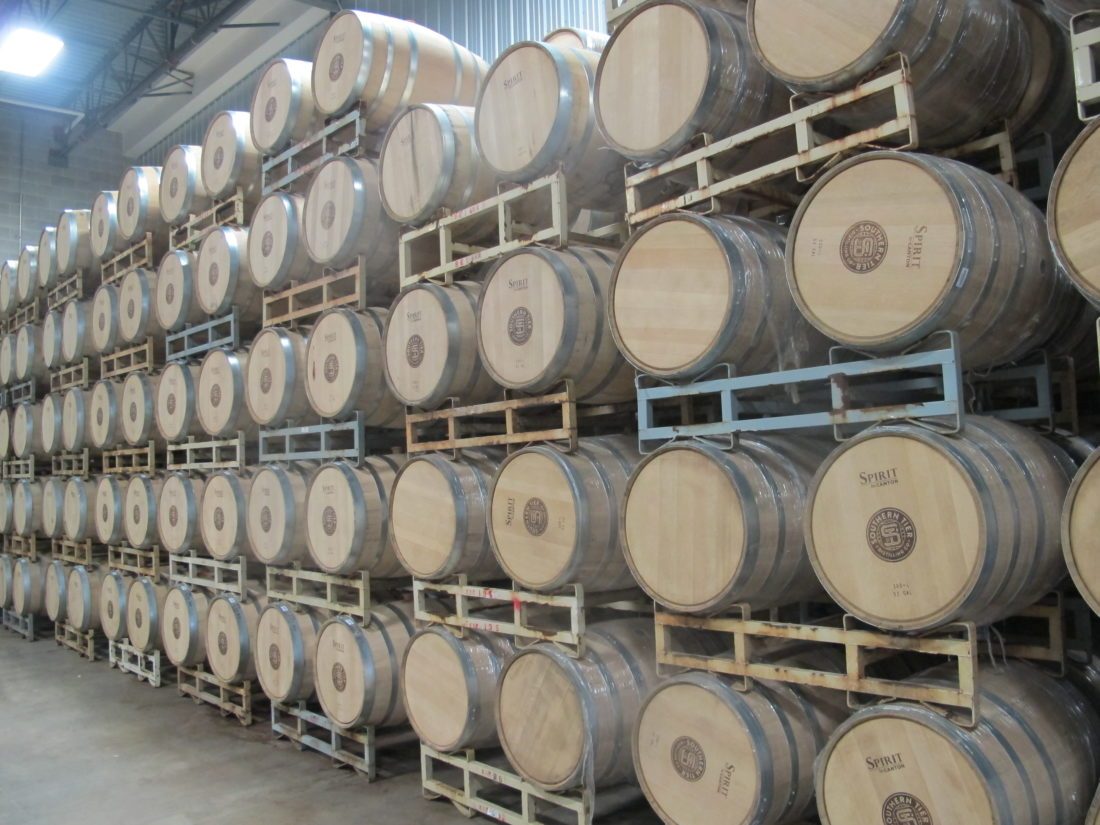 New York’s craft distilleries — including the Five and 20 Distillery in Westfield and the Southern Tier Distillery in Busti — could benefit from a proposal to allow distilled spirits makers to sell directly to consumers.

Assemblywoman Aileen Gunther, D-Middletown, recently introduced A.10448 in the Assembly to allow shipment of liquor to those over the age of 21 both inside and outside of New York state, though sales to outside states would be limited to states with which New York has a reciprocal agreement.

Many distilleries have turned their attention to making hand sanitizer, which became an item in short supply once the COVID-19 pandemic struck. Producers who make the switch back to distilled liquor, however, will face a challenging situation because it is unlikely they will be able to rely on people coming into their distillery, trying their product and then purchasing some to take home.

“Most of our craft distillers rely entirely on direct to consumer sales driven by tourism in their tasting rooms and farmers markets. Many do not have distribution in New York State. Almost all tasting rooms are now and for the foreseeable future crippled by necessary social distancing measures. More established distillers, who have a more balanced amount of sales between tasting rooms and traditional distribution channels have also been devastated as restaurants and bars have been closed. Sales outside of New York State have diminished as Covid is impacting all states.”

An out-of-state direct shipper’s license is required from the state Liquor Authority for wineries to ship wine, and no more than 36 cases of wine produced by the license holder each year can be shipped. Similar rules apply to those making wine as a winery or farm winery. A similar system has existed for distilleries through executive orders that have granted temporary regulatory relief. Gunther said those orders have allowed consumers to order online with orders fulfilled through third-party carriers.

“Providing for direct to consumer sales for craft spirit producers would simultaneously solve many timely and compelling issues: by minimizing person to person contact and exercising social distancing, it maximizes the public health and safety benefit; by allowing producers to exercise their right to sell to consumers without an in-person visit we can stimulate the economic recovery within the craft spirits sector; by utilizing third party fulfillment companies we increase economic activity in the broader economy and ensure age verification and control; and direct to consumer sales outside of New York state will allow smaller brands to reach consumers organically and help to grow their brands,” Gunther said.