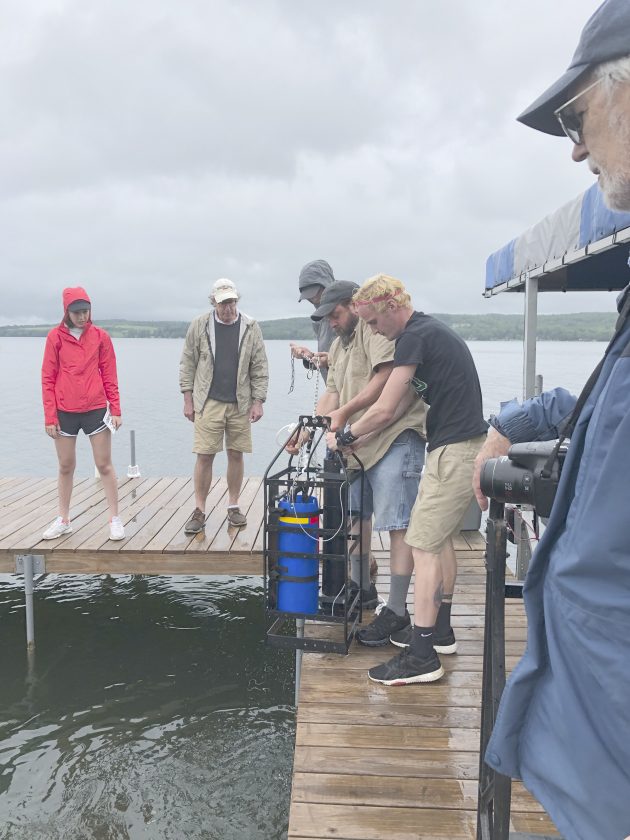 Thanks to ongoing cooperation between the Chautauqua Lake Partnership and researchers from Bowling Green State University, a wealth of new ecological information about Chautauqua Lake will be collected in 2020.

Last year marked the first season of data collection from a pair of phosphorus sensors placed in the lake, after Clymer native Dr. Doug Neckers introduced his Bowling Green colleagues to members of the CLP.

“We didn’t get working on the lake until September of last year,” Dr. George Bullerjahn said. “We have federal funding to address general problems with respect to cyanobacterial harmful algael blooms. It was a good situation because this smaller lake could be a pilot for actually deploying instruments and doing analyses in Lake Erie, which is really our primary focus.”

Bullerjahn is a Distinguished Research professor in his 32nd year at Bowling Green, and holds a doctorate in biology from the University of Virginia. This week, he was joined by colleague Dr. Tim Davis and second year master’s student Jay Demarco, for an early round of scientific work on the lake.

Davis holds a doctorate from Stony Brook University, and has previously worked with the National Oceanic and Atmospheric Administration, with a focus in cyanobacteria harmful algael blooms.

In addition to deploying three phosphorus sensors this season, the researchers also began taking samples of water across different areas of the lake in order to build a full profile of the nutrient levels that affect algael growth.

Last season’s sensors were deployed to Hadley Bay and off the shoreline of Camp Merz.

The information from that small sample size over a short period of time indicates that phosphorus buildup from inside the lake is significant.

“From our initial measurements, the dominant source of phosphorus is the lake itself. The sediments are providing a lot,” Bullerjahn said. “It looks like the dominant source of the nutrients is the lake itself. That likely arose from biomass falling to the bottom of the lake, that containing phosphorus, and that being regenerated back into the lake. So over years the sediment just accumulates biomass which decays and then releases phosphorus to the water. We basically had one month of data collection late last summer, now we are starting obviously earlier and we can really get a handle on the total flux of phosphorus.”

The goal moving forward is to use phosphorus and nitrogen measurements to build a profile of the nutrient distribution in the lake, which is necessary to make informed management decisions.

Harmful algael blooms are a symptom of nutrient loading, specifically nitrogen and phosphorus.

“These algael blooms are basically the visual manifestation of nutrient overload into a system,” Davis said. “If you see an algael bloom it is because your lake has too much nutrients. So that is step one, understanding where the nutrients are coming from. Because if you know where the nutrients are coming from you can focus on trying to remediate those sources of nitrogen and, in this case, phosphorus is what we’re primarily focusing on.”

In addition to building a scientific map of the nutrients in the lake and its tributaries, Davis and Bullerjahn will also be conducting experiments to better understand the algael blooms themselves.

“These experiments kind of allow you to get a glimpse into the future,” Davis said. “Ok, if we get more nitrogen coming in or if we get more phosphorus coming in this is how the lake may respond to those changes.” By taking water samples and manipulating concentrations of nutrients, Davis and his colleagues can glean information about how the lake may respond to changes in the future. They can also get a better understanding of the types of cyanobacteria and toxins that are being produced during blooms.

“We don’t come here with an agenda. We’re just trying to see what the lake is telling us and how it may respond to future changes, and how it is behaving right now,” Davis said.

“The lake will provide you the information you need to know to make those (management) decisions.” Bullerjahn, Davis and Demarco were also joined by Steve Queen during the recent research, and will be working with local residents and Bowling Green students to sample and test the lake over the course of the summer.

“Let’s get baseline data over an entire summer and hopefully beyond and really map out exactly what is happening in the lake with respect to phosphorus and nitrogen,” Bullerjahn said. “Then we can make some informed decisions about management.”

Davis is also familiar with the use of new rapid testing systems that can be used to determine how dangerous algael blooms are. Using funding from a federal grant, water samples can now be taken from specific locations, and tested for toxins very quickly. This testing capability has not been deployed in Chautauqua Lake, but is being used in other areas to understand how dangerous algael blooms are. 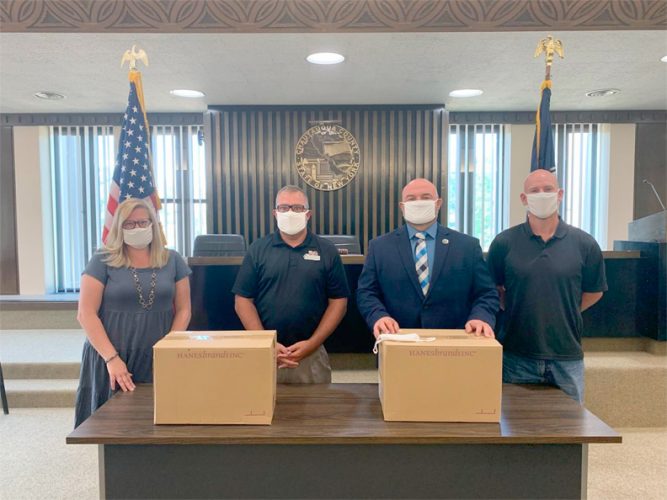 Chautauqua County has taken its first steps for the 2021 budget by ranking what should be funded first. During ...

The first-half financial update was bad news for the Jamestown City Council, but not as bad as original thought due ... 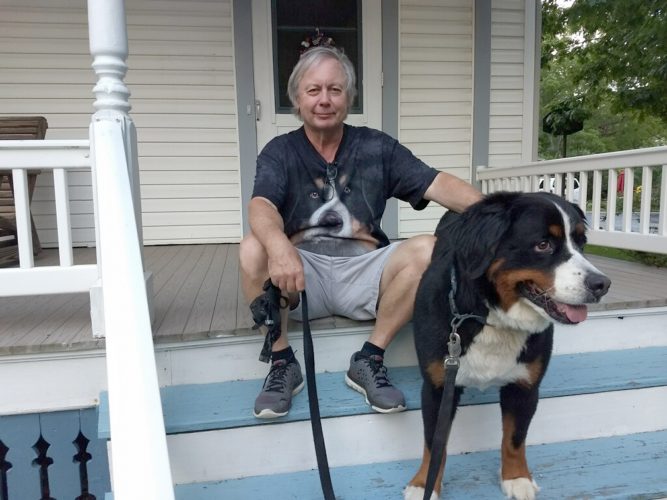