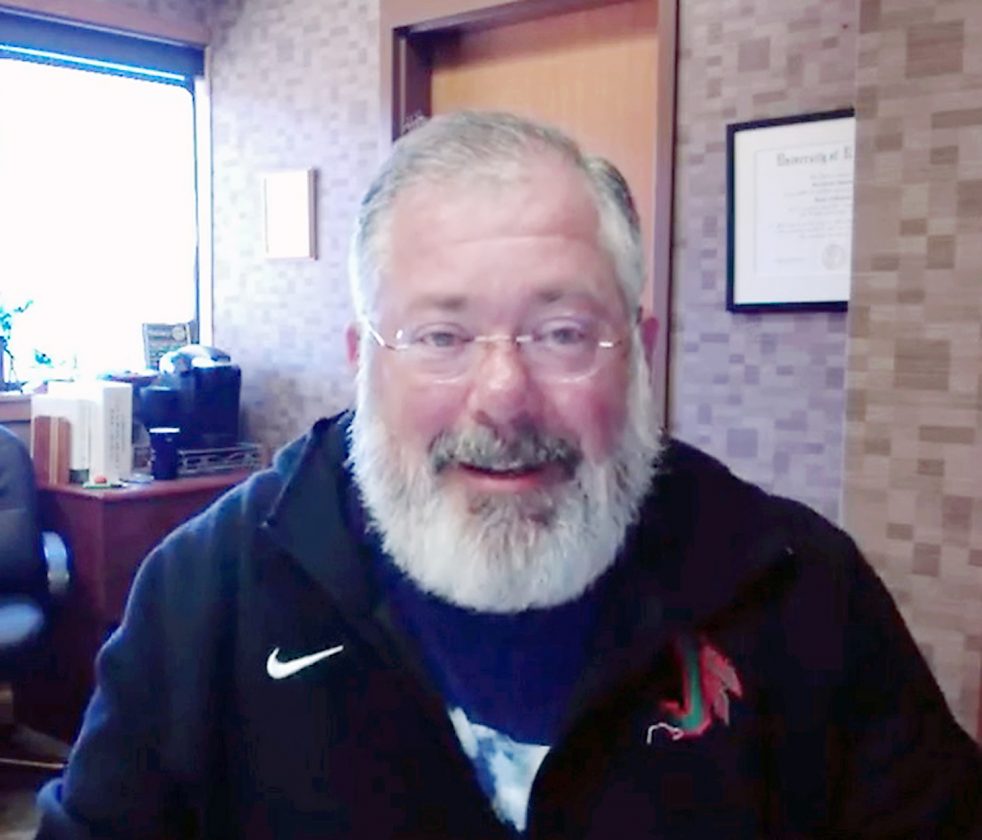 That’s bad news for the small percentage of school children who haven’t been keeping up with their class work in the roughly two weeks schools have been closed.

“I want to be really clear about something that’s really troubling me,” Apthorpe said during his Facebook Live chat on Friday. “While most of our kids and our students are interacting with their teachers, we have a small group of kids who have kind of fallen off the face of the earth, if you will. They have this perception that because the work isn’t graded for a report card, then they don’t have to do the work. I need to really raise the community’s awareness on this.”

Apthorpe used an example of a teacher who is teaching fractions to their class. Students who don’t participate in learning now will still be held responsible for knowing the material either at the end of the school year or as a skill they need to have in order to graduate. Rather than focusing on whether or not the work is graded, Apthorpe said it is important for parents and students to focus on the skills that need to be learned.

If the schools remain shut down through the end of the regularly scheduled school calendar, Apthorpe said, students could lose up to three months of instruction time.

“We have to help our kids get out of this mindset of it doesn’t count so I’m not going to do it,” Apthorpe said. “Rather it’s about learning the skill and learning the knowledge. That counts.”

Most area school districts are scheduled to be closed through April 20, with Apthorpe noting that Gov. Andrew Cuomo and state Education Department officials are expected to give more guidance about further closings and possibly the fate of the school year sometime next week. Eleven states have canceled classes for the rest of the school year already, and Apthorpe said he wouldn’t be surprised if New York followed suit.

“I have seen no data to suggest that by April 20 this will all be over with,” Apthorpe said. “Supposedly we’re supposed to hear about the future of our school year. If we don’t I will on April 18 or thereabouts make an announcement for the next stage of our school closures.”

Food service remains available for Jamestown schoolchildren is available every day Monday through Friday from 11 a.m. to 1 p.m. The meal pick up service is not available on Saturday or Sunday. Weekend meals are given out every Friday during the regular pick up times at Jefferson, Persell and Washington middle schools and Jamestown High School. Weekly menus are posted at jpsny.org/meals. Apthorpe credited everyone working in food service in the district, noting that earlier this week the district packaged 1,300 cheeseburgers for a Wednesday lunch. Apthorpe said food service workers are in need of masks to wear while they’re preparing food. Donations are being accepted.

“They’re just an amazing group,” Apthorpe said of the food service staff. “This morning I dropped at the food service office a bag of surgical masks and some homemade facial masks that Mrs. Slagle had made for us. If you know someone who’s making masks and they’re willing to donate them consider the Food Service Office at Washington Middle School. Pull up and you’ll see the sign that says food services. If you know someone who has some or is willing to make some, just leave them in a box outside the door and I know it will be greatly appreciated. It’s a terrific group of people who have been working just working nonstop over there.”