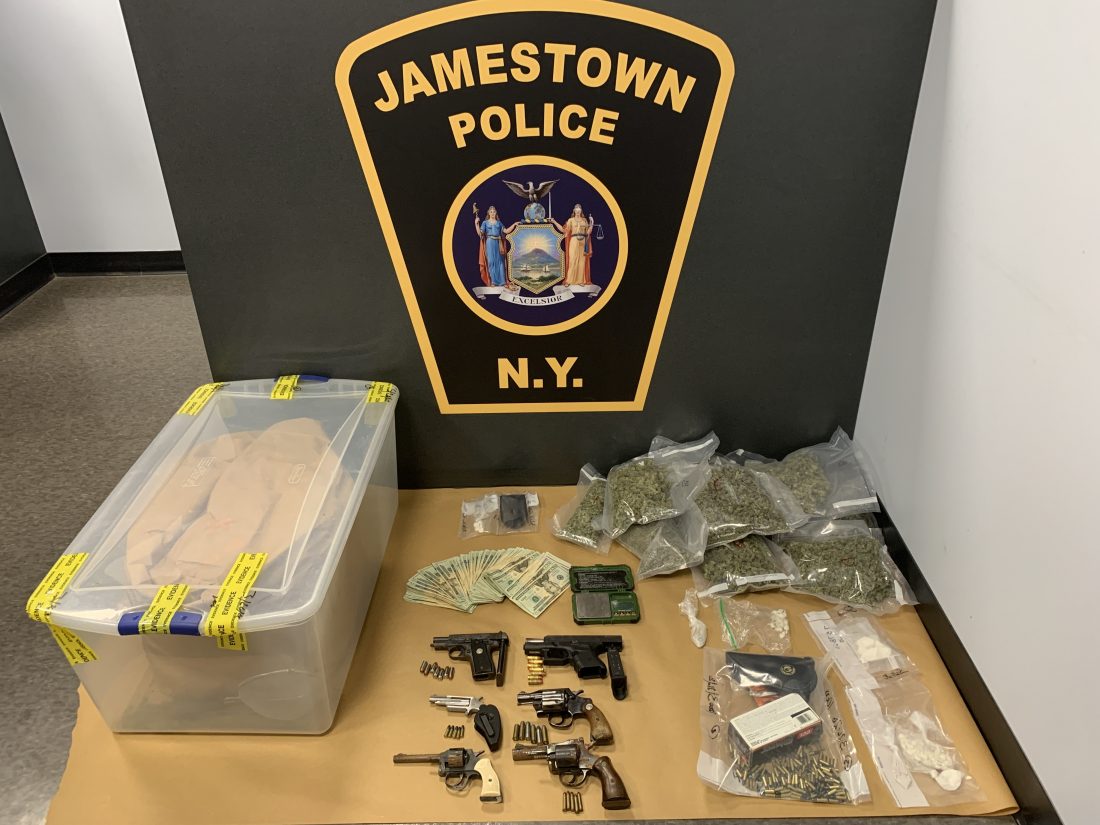 Pictured are the handguns, narcotics and cash seized following a daylong investigation that began after a man was shot in front of 707 Jefferson St. in Jamestown. Submitted photo

A “significant seizure” of illegal weapons, narcotics and cash were announced in addition to six arrests following a daylong investigation into a shooting Thursday morning.

Charges range from criminal possession of weapons to tampering with evidence, and include Torrie T. Jones, 21; Mikial C. Moore, 26; and Andre D. Jones, 18, all of Buffalo; as well as Anthony D. Burris, 29; Eddie Melendez, 47; and Melissa C. Kestler, 39, all of Jamestown.

The investigation began after officers received word of a shooting in front of 707 Jefferson St. After being shot, a man was able to drive himself to UPMC Chautauqua for treatment of non-life-threatening injuries. The Jamestown Police Department said investigators searched the residence, where four unlawfully possessed handguns were found along with 200 rounds of ammunition, 12 pounds of marijuana, 1.2 ounces of cocaine and around $4,000 in cash.

Police were assisted on Jefferson Street by members of the New York State Police. 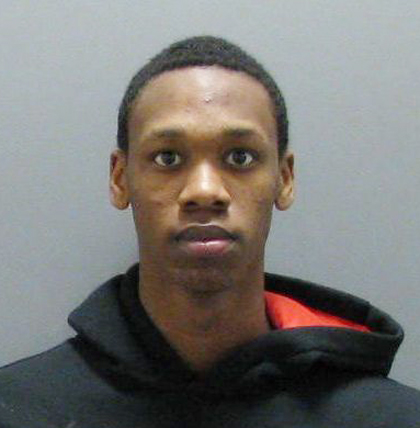 Officers with the Jamestown Metro Drug Task Force and Southern Tier Regional Drug Task Force later learned that individuals reportedly involved in the shooting were likely hiding out at 438 Buffalo St. in the city. Around 10:30 p.m., two people — identified as Torrie Jones and Moore — exited the residence and fled when approached by detectives.

“As they ran, detectives could see the pair discarding items off of their persons,” JPD said in a news release. “Both of the subjects were taken into custody within a block of where the foot pursuit began with the assistance of the Jamestown Police Department’s K-9 Promber.”

Officers were assisted on Buffalo Street by the state police, Dunkirk Police Department and Chautauqua County Sheriff’s Office. After obtaining a search warrant, police located 7 grams of crack cocaine in several packages and 4.7 grams of fentanyl inside the residence. 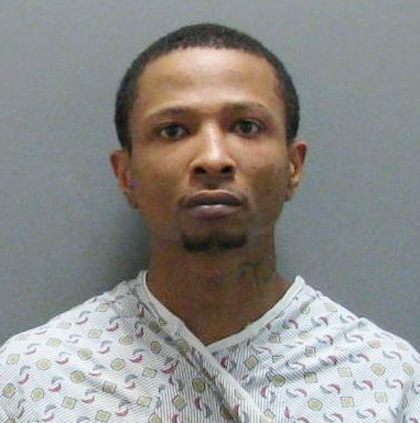 “This is a very significant seizure of illegal weapons with six guns being seized in less than 24 hours,” said Capt. Robert Samuelson of the Jamestown Police Department. “Our officers worked late into last night to get this done and to get these dangerous people off the streets with the weapons. We were fortunate to have had the assistance of the state police, the Chautauqua County Sheriff’s Office, Southern Tier Regional Task Force and others to get this done.” 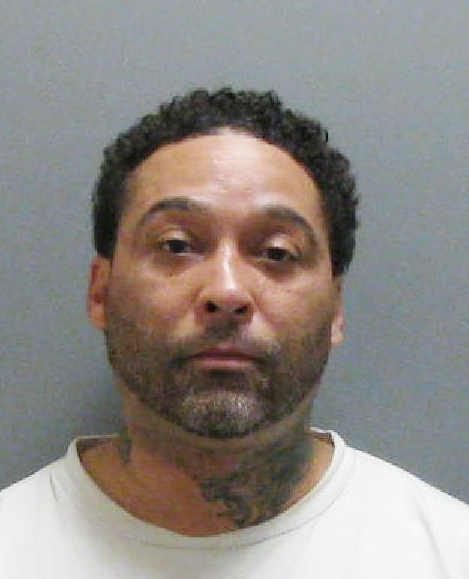 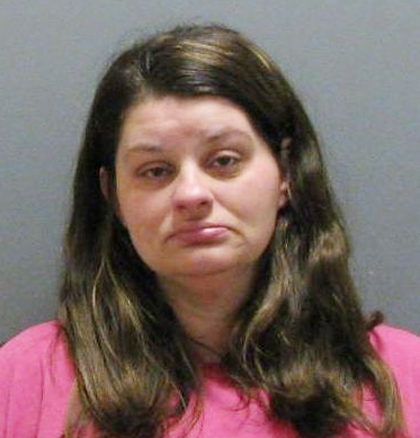 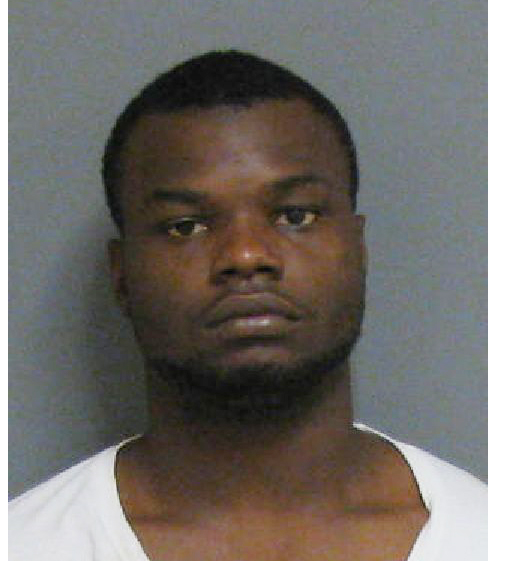 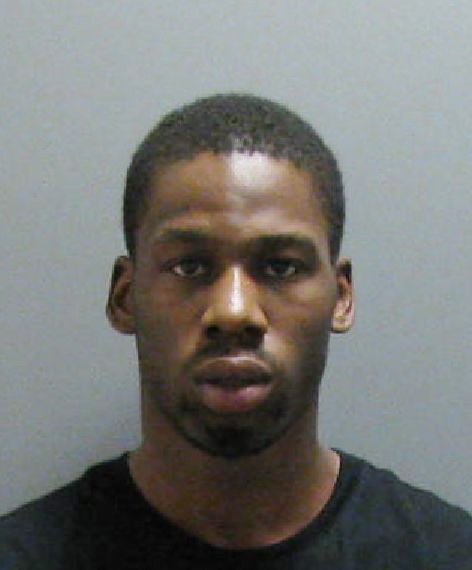