FALCONER — The Falconer Village Board has once again opposed the proposed annexation of the Jamestown Board of Public Utilities Dow Street substation.

The board on Monday approved three resolutions opposing the annexation efforts by city of Jamestown officials. One of the resolutions dealt with the State Environmental Quality Review, or SEQR, and the other two dealt with the trustees declaring that the proposed annexation is not in the best overall interest of the public.

Last week, town of Ellicott officials also approved three resolutions declaring the annexation was not in the best interest of the public. Officials from the town of Ellicott and village of Falconer have publicly stated they are against the proposed annexation because it will decrease their property tax revenues if the Jamestown Board of Public Utilities Dow Street substation is annexed into the city.

On Monday, the Jamestown City Council finalized its annexation efforts by approving a resolution stating the annexation is in the best interest of the public.

If officials from all three entities file the necessary paperwork with the Chautauqua County Clerk’s Office within 30-days, with the city stating the annexation is in the best interest of the public and the town and village stating it’s not, the case will be decided by the Fourth Department Appellate Division Court in Rochester.

This is the second time the city has tried to annex the substation. In August 2019, the Appellate Court dismissed the city’s first annexation petition on a technicality, stating that the city’s original proceeding was untimely.

LITTLE VALLEY — The Cattaraugus County Office of Emergency Services is taking donations of handmade masks that it ... 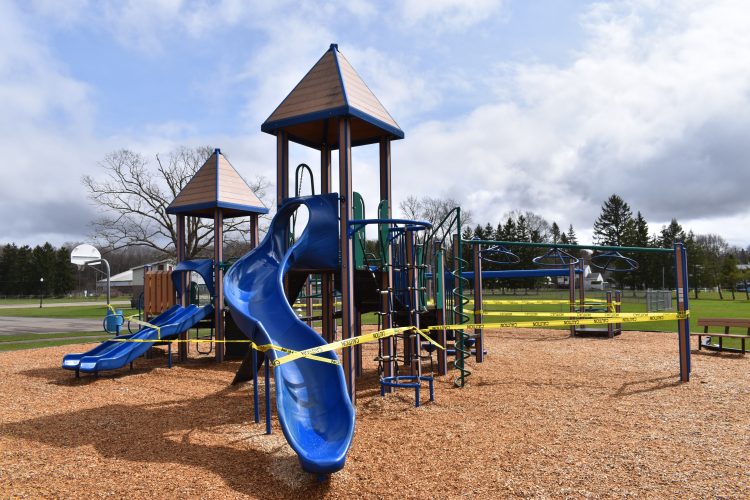 Assemblyman Andrew Goodell will be facing competition in his bid for re-election this year for the 150th ... 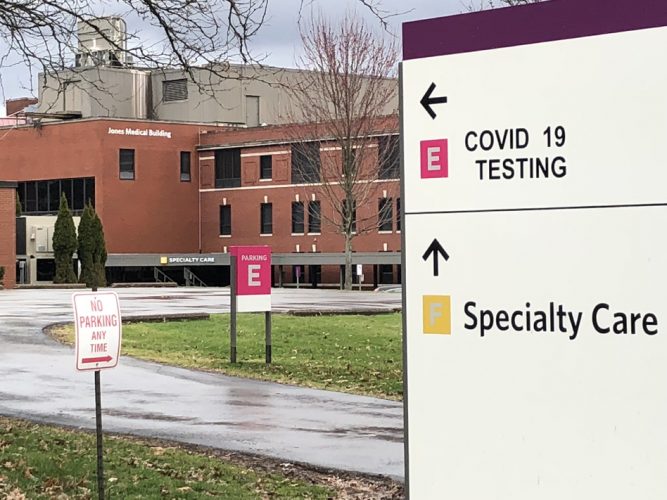 KENNEDY — A shelter in place warning was issued Tuesday near Kennedy. Few details were made available ...