Officials Look To Corral Sheltie On The Run

Cody, an adult Sheltie, is pictured March 4 on Chautauqua Lake. The dog ran away from his Clymer home in February and has been spotted throughout the Lakewood and Celoron areas for a month. P-J photo by Jay Young 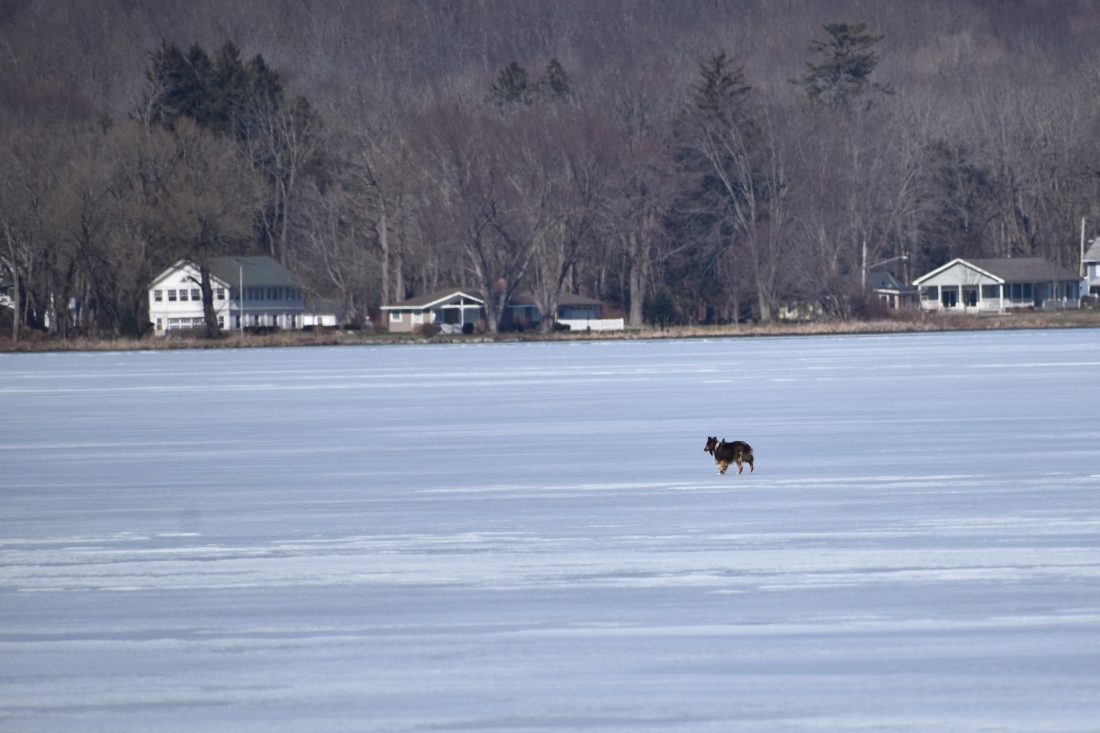 Cody, an adult Sheltie, is pictured March 4 on Chautauqua Lake. The dog ran away from his Clymer home in February and has been spotted throughout the Lakewood and Celoron areas for a month. P-J photo by Jay Young

An adult Sheltie who ran away from his home in Clymer last month and has been on the move ever since continues to elude local officials who are hoping to corral the dog.

Beth Moss, the dog control officer for the town of Busti and village of Lakewood, said in the past two days she has received five calls from residents and businesses in the Lakewood and Celoron areas after seeing the dog, named Cody who escaped from his Amish family’s home Feb. 20 in Clymer.

It’s not known exactly how Cody made his way to the Lakewood area, but he has taken on a sort of celebrity status, with residents posting pictures of his travels on social media.

“Whatever he’s doing he’s surviving,” Moss said, noting that Cody appears to be healthy from the photos she has been sent.

Cody made minor waves March 4 when he was spotted wandering on a frozen Chautauqua Lake. Celoron volunteer firefighters attempted to reach the dog, but he managed to get off the lake as they approached. 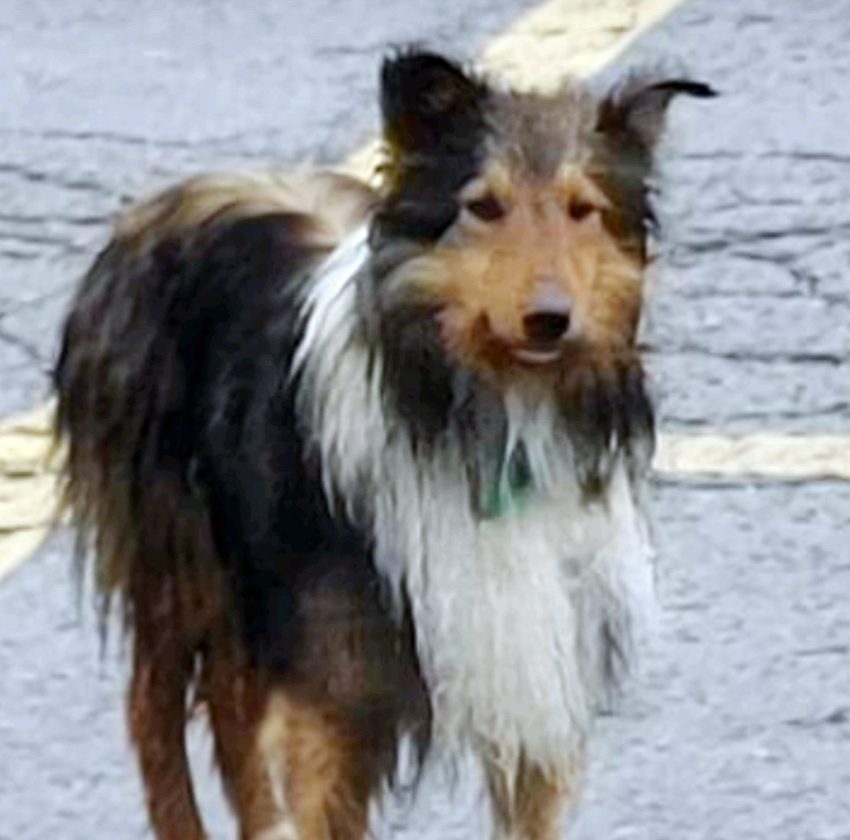 While Cody appears to be friendly, Moss said he is very skittish and will take off if approached. She said the best way to help is to get him in a centralized area by enticing him with food.

“We need people to set food for him that keeps him centralized in an area,” Moss said. “I borrowed a trap from the humane society, and once we can get him in a central place, I can try to entice him with some food.”

Moss advised local residents not approach Cody; instead she asked that food be set out in hopes he comes around.

Cody was last seen Tuesday afternoon in the area of Baker Street Extension and Shadyside Road. Moss said she can be reached at 338-7913. 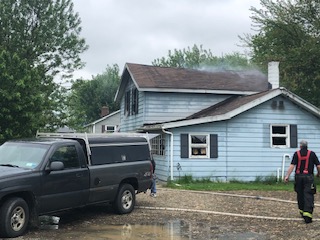