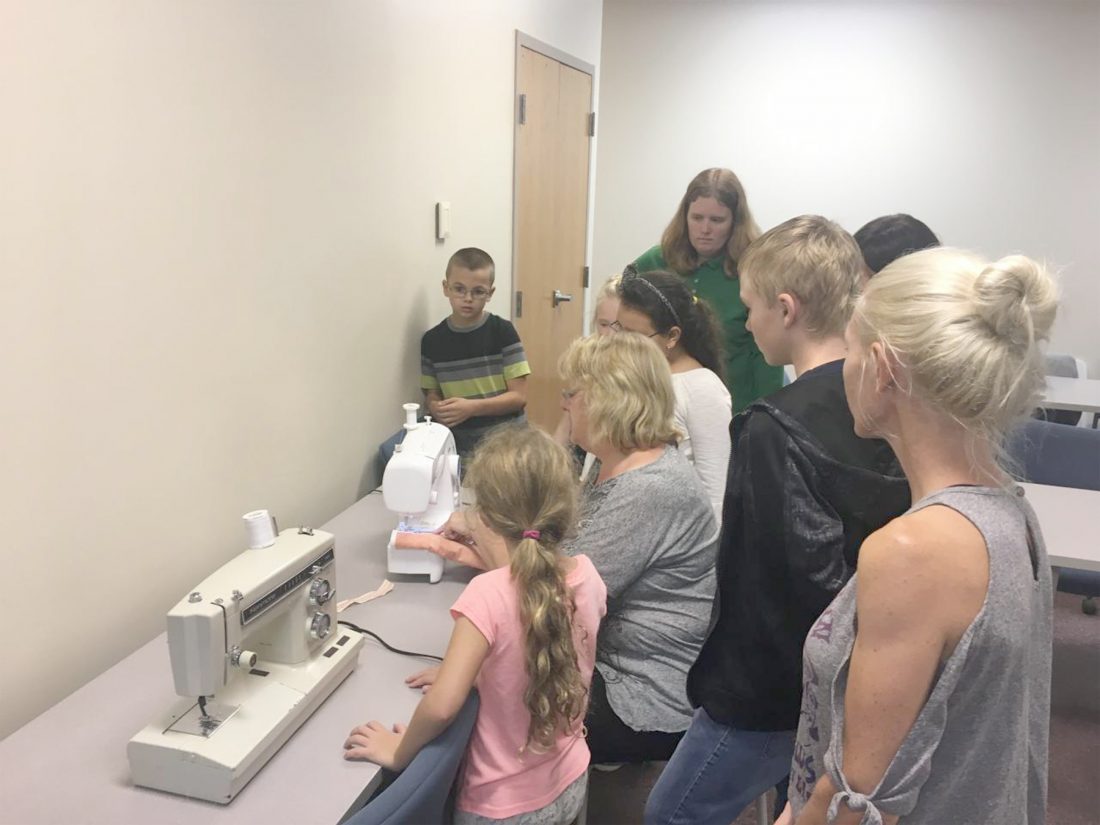 Moving homes after 40 years can be exciting, but also bittersweet.

“Moving after 40 years was as smooth as it could be,” she said. “It was also bittersweet. The ag center was great.”

However, when the U.S. Department of Agriculture, which took the Chautauqua County Soil and Water Conservation District, Farm Service Agency and Natural Resources Conservation Service, moved from the Agricultural Center six years ago, Cornell Cooperative Extension was the only organization left in the building, Reynolds said. She said the center was more space than Cornell Cooperative Extension needed, so staying at the facility alone was not a necessity.

“It was not financially feasible for us to have the building alone,” she said.

Reynolds said moving to JCC has opened up new opportunities, with more accessibility and education space.

“A lot of things are in the works. (JCC and Cornell Cooperative Extension officials) are investigating partnerships,” she said. “College officials are open to working with us, which has made the move easier.”

Cornell Cooperative Extension programs will continue at their new location, which includes the Master Gardener training program. Reynolds said JCC had a community garden, which the master gardeners can use for their training classes that take place in May and June.

Cornell’s Chautauqua’s 4-H youth development classes and the L.E.A.F (Learn. Empower. Achieve. Farm.) and L.E.A.F. Jr. workshops will continue to be conducted at the Carnahan Center. Reynolds said Cornell was able to start a Southwest New York Dairy, Livestock and Field Crops Program, which is a regional program that encompasses Allegany, Cattaraugus, Chautauqua, Erie and Steuben counties, because of the new accessible education space at JCC.

Reynolds said there is going to be an open house to display their new office and education space the morning of Saturday, May 30. She said the Master Gardener plant sale, which is Cornell’s largest fundraiser, will be held that day in the lobby of JCC’s Science Center.