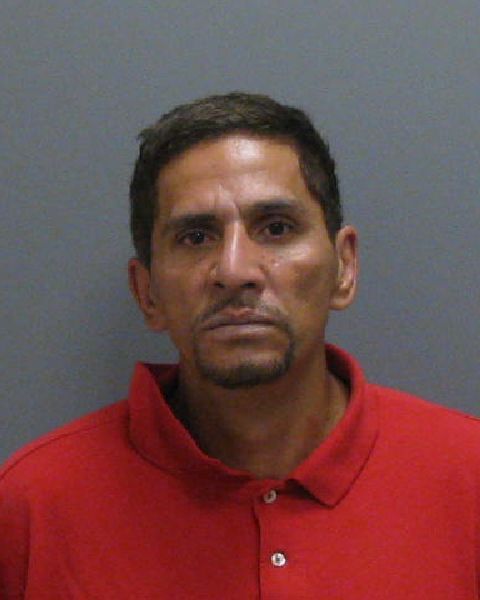 A Jamestown man wanted by police was taken into custody Monday morning.

Reinaldo Lugo, 49, was being held pending arraignment in Jamestown City Court after being approached by an officer around 9:45 a.m. on Water Street.

Lugo was wanted on a bench warrant for failure to appear in court regarding a charge of third-degree robbery, as well as on an arrest warrant for second-degree harassment.

According to police, Lugo provided an officer with a fake name when approached Monday. He fled on foot but was caught a short time later.

In addition to the warrants, he was charged with false personation, obstructing governmental administration and resisting arrest. Details regarding the harassment that led to the arrest warrant being issued were not provided.

Lugo was previously jailed following a three-day search after he allegedly stole a car from a Kipp Street residence in Jamestown on Nov. 9, 2018, and later robbed an East Second Street 7-Eleven. Lugo left the convenience store with a “quantity of cash,” Jamestown police said at the time.

Investigators were able to use video surveillance from outside the store to identify Lugo. The city man concealed his face with his hooded sweatshirt while inside the store. However, his face was visible in footage taken outside.

“We were able to take the video surveillance from the outside of the store and identify him as a suspect,” Capt. Robert Samuelson of the Jamestown Police Department said at the time of Lugo’s arrest. “The rest took some legwork from our patrol officers and investigators to actually locate him, which they did early (Sunday) afternoon.”

Lugo was charged in the November 2018 incidents with third-degree robbery and grand larceny. 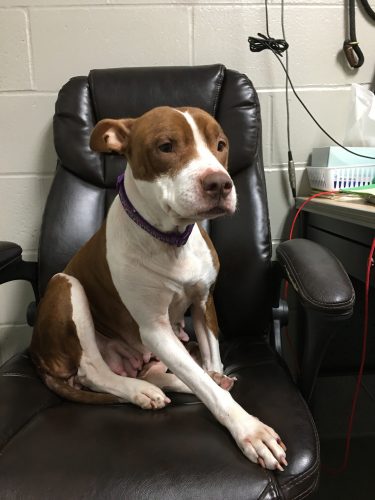