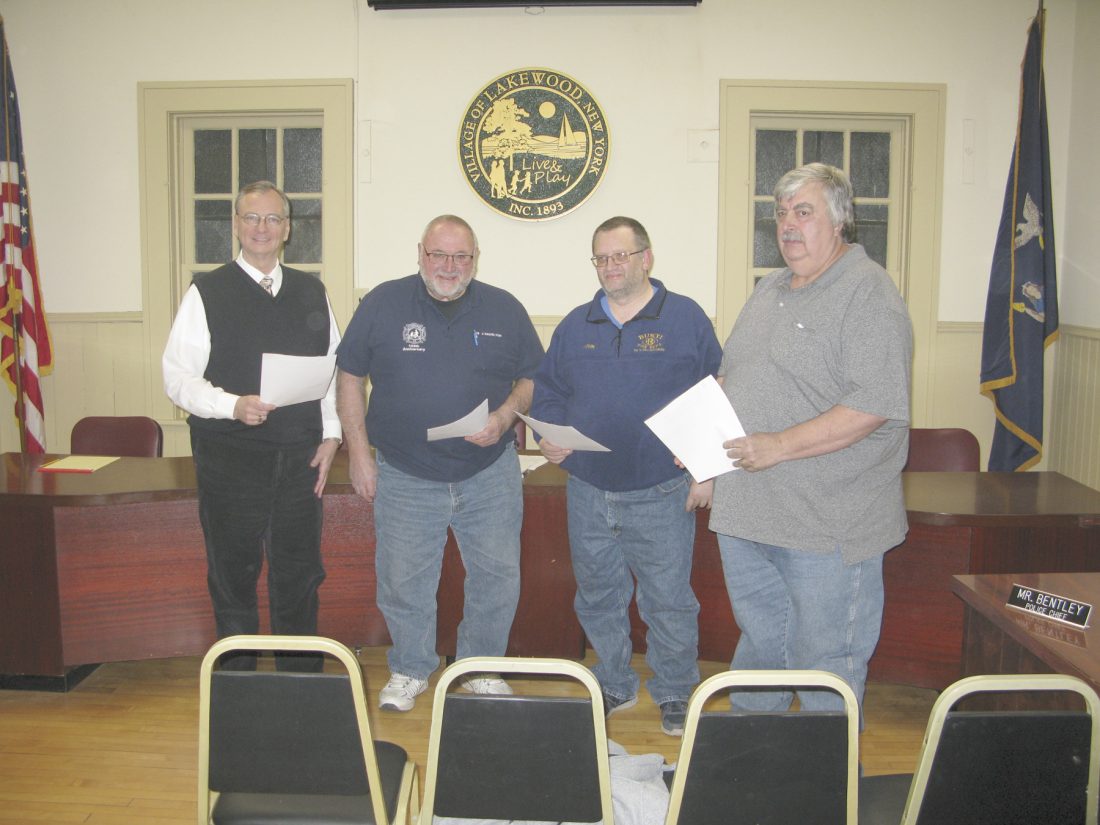 “Lakewood services parcels outside the village limits and goes into the Town of Busti, so they assist each other,” said Holcomb. “We are doing it early, they are extremely organized fire departments and organizations period, so this is the kind of work they do.”

Continuing the discussion on fire department cooperation was an issue brought to the floor by Lakewood Fire Chief Kurt Hallberg.

“I’m sure you are familiar with the Chautauqua County Emergency Medical Services fly cars that they have. They are stationed in various places, one in Sheridan, one in Falconer and one in Mayville,” said Hallberg. “They want to move the fourth car down in this area because the majority of the calls are in Lakewood, Celoron, Busti, Jamestown and so forth. They would like to station it at our station. Monday through Friday between 8:30 and 9 in the morning they will be there and 3:30 to 4 in the afternoon they will leave. I think it’s going to help us because we’ll have an EMT or a paramedic as needed. Sometimes of course they are going to be busy on other calls.”

With new members of the board present for their first meeting of 2020, Holcomb returned to the previous issue of a proposed grant for the Lowe Park green infrastructure improvements.

With a tiebreaking fifth board member appointed, the issue was once again tabled for a vote and was defeated, 3-2.

The trustees voting to approve the grant were Doug Schutte and Ted McCague.

The grant was awarded in 2018 through the Department of State, procuring funding from the Local Waterfront Revitalization Program to design green stormwater infrastructure at the park.

Those voting against the measure, including Holcomb, Ellen Barnes and Richard Fisher, would prefer to address the issue at higher elevation points.

Department of Public Works Supervisor Tom Pilling updated the board on the plan to use a New York State Energy Research and Development Authority grant to improve village street lamps with energy efficient fixtures.

Pilling has been in contact with National Grid, and is seeking more information regarding a cost estimate for the proposed improvements.

“Hopefully we will have a definite answer (from National Grid) within a month,” Pilling said.

Lakewood-Busti Police Chief John Bentley delivered his most recent incident analysis report to the board before offering a briefing on several topics.

Those included state-mandated upgrades to the security system in place at the Anthony C. Caprino Building, a request to hire a new part-time officer, as well as the ongoing developments regarding a November fire at the Dave Warren dealership at 1001 Washington St.

“It is not the dealership’s fault that the car burned up, it was an accident,” said Bentley.

There is ongoing discussion between the dealership, the Village of Lakewood and insurance representatives to determine compensation for the fire.

“I am hopeful that we will find unity on most items placed before us,” said Holcomb in his report to the board. “Lakewood is not broken, Lakewood does not need to be remade, and it feels good to come back to common sense local government and regain respect back from our community.”

In other business, the board opened with the appointment of Barnes as Deputy Mayor, Mary Currie as Lakewood Clerk, April Troutman as Lakewood Treasurer as well as the reappointment of Pilling as Department of Public Works Supervisor and Jeffrey Swanson as Building Inspector. Newly-appointed county executive PJ Wendel, R-Lakewood, was in attendance for the meeting, and briefed the board on his plans for the upcoming term. 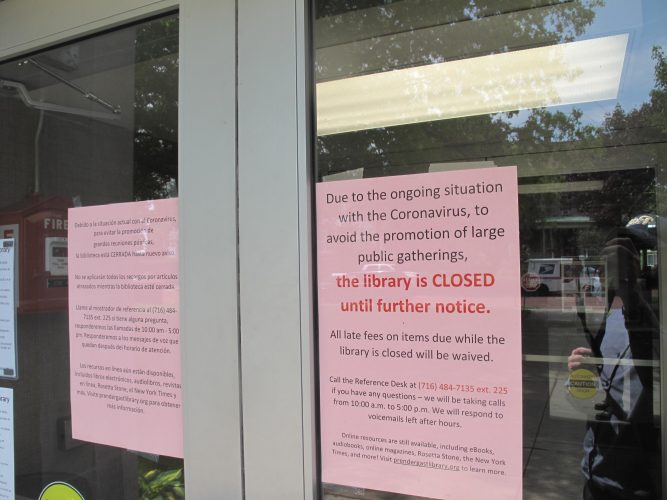 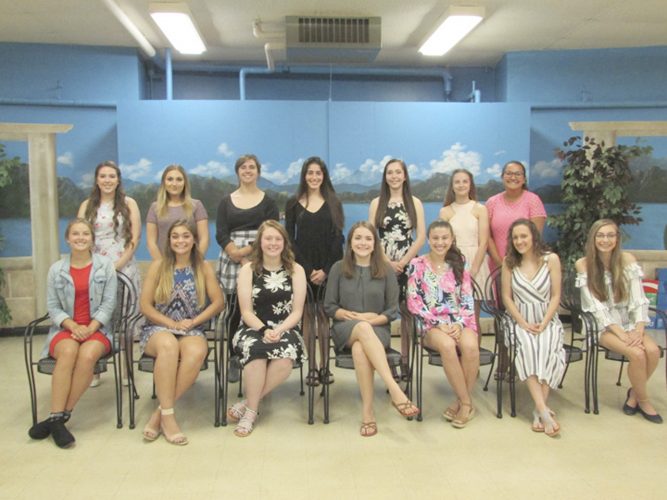 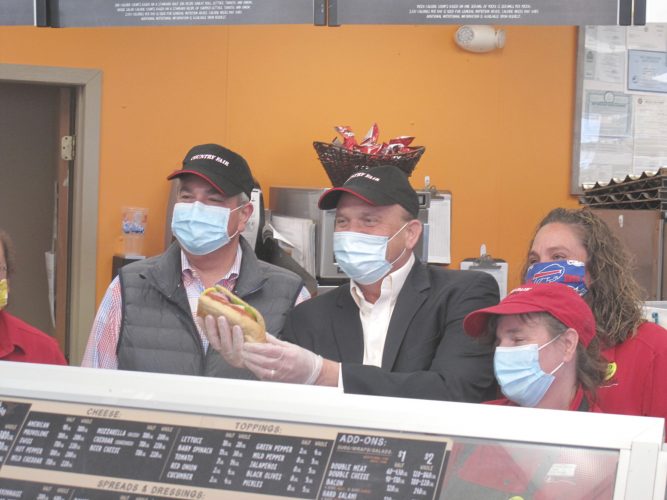 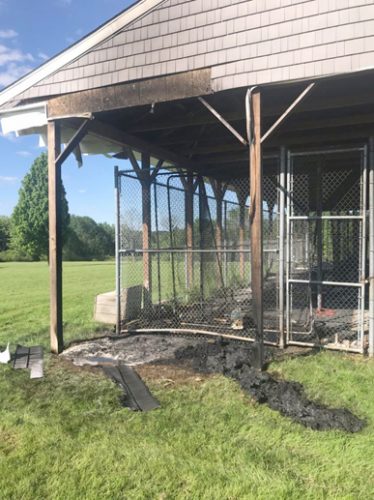