STOW — Macrophyte surveys might be used in the future to help guide management decisions when it comes to herbicide applications and weed harvesting in Chautauqua Lake.

On Thursday, Taylor West, Chautauqua Lake and Watershed Management Alliance communications coordinator, gave a presentation on Chautauqua Lake aquatic data mapping during the alliance’s monthly meeting at the Stow Senior Center. West discussed the BioBase program, which uses modern sonar equipment, GPS, computer analysis and mapping systems to plot out biovolume of aquatic macrophytes. Biovolume is the percent of a water column that is occupied by vegetation growth.

He said 18 states use BioBase to guide aquatic source management, including the state Department of Environmental Conservation, who started using it in May 2019.

He said the recommendation is for the alliance to conduct three macrophyte surveys during the spring, summer and fall in priority areas of Chautauqua Lake. He added the macrophyte surveys could be used to guide future herbicide and weed harvesting decisions.

The yearly subscription for BioBase is $2,700 for six months, West said. He said a Lowrance sonar would also be needed at a cost of $800 to $1,000, which would be a one-time expense. He added it would take the staff about 50 hours to conduct the survey and around 15 hours to process the data. The alliance approved the Chautauqua Lake aquatic data mapping project at its December meeting. 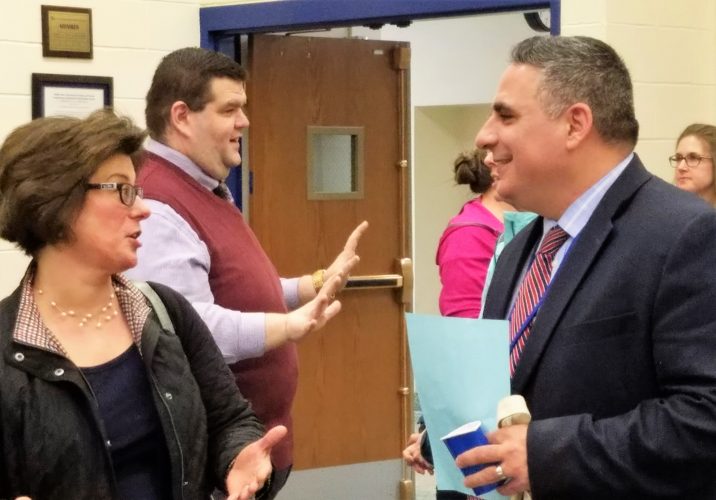 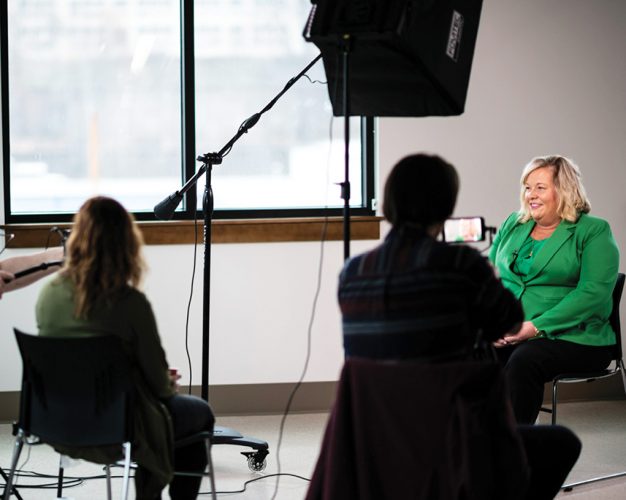 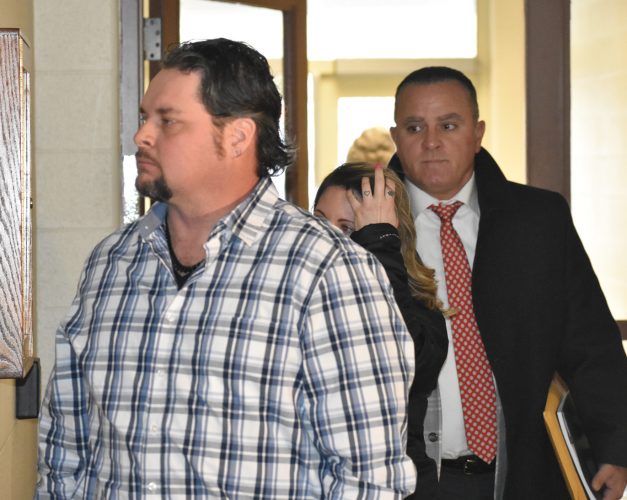