Nutcracker To Be Performed At The Reg Lenna Dec. 13-14 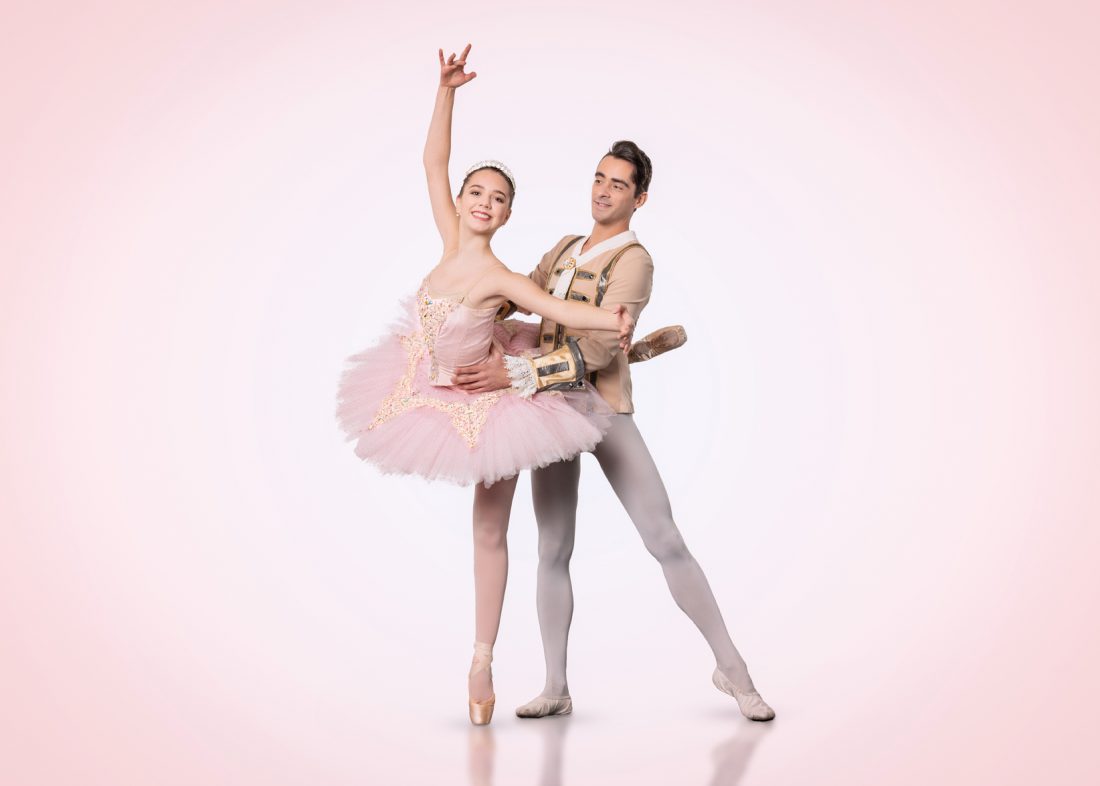 Maya Swanson and Spencer Keith are pictured as the Sugar Plum Fairy and her Cavalier. Photo by Rob Sigler

“We are thrilled have guest artist Spencer Keith from Boston perform the role of the Cavalier with CRYB’s own Maya Swanson as the Sugar Plum Fairy,” said Monika Alch, Chautauqua Regional Youth Ballet artistic director.

Spencer Keith was born in Romania and raised in Honolulu, Hawaii. He received his training at Academie de Danse Classique Princesse Grace, Woodbury Ballet and Hawaii State Ballet. In 2008 Keith was invited to participate in the Bolshoi Ballet Academy’s Gala performance. He was awarded a gold medal for pas de deux in the Connecticut Classic Competition in 2011 and a silver medal for variation in 2012. Spencer joined the Jose Mateo Ballet Theatre in Boston in 2011 and frequently performs as a guest artist in the Boston and New England area. He has also taught workshops at the Chautauqua Regional Youth Ballet and recently performed in the local youth ballet’s 2018 Spring Gala production. Maya Swanson, 15, is a member of the Pre-Professional division at the Chautauqua Regional Youth Ballet and attends Eisenhower High School in Warren. Maya has been accepted to and attended the School of American Ballet Summer Program in New York City for the past four summers. The 2019 Nutcracker is her 10th appearance in the Nutcracker with the Chautauqua Regional Youth Ballet.

Several major solos will be performed by Chautauqua Regional Youth Ballet pre-professional students Cecelia Johnson, Swanson, Cate Walter and Telly Ortiz. Clara will be danced by Madeleine Leenders. The opening Party Scene also features some community members as party guests, including Richie Joly, Sara Joly, Dr. Earl Freling, Ray Taft, Derek Watkins, Maggie Watkins and JoAnn Taft. Returning this year in the role of Herr Drosselmeyer and the over-the-top Mother Ginger is Adams Owens. Almost60 other cast members round out the cast. Also back again is Chloe, a former rescue dog. The Chautauqua County Humane Society will be present during at the opening of the show to discuss adoption programs.

In addition to the public performances, the Chautauqua Regional Youth Ballet will also present a school show at a special reduced rate on Thursday , Dec. 12. Schools interested in attending can call the Reg Lenna Center for the Arts box office at 484-7070 or at www.reglenna.com. Tickets for the Dec. 13-14 performances are also available through the box office. 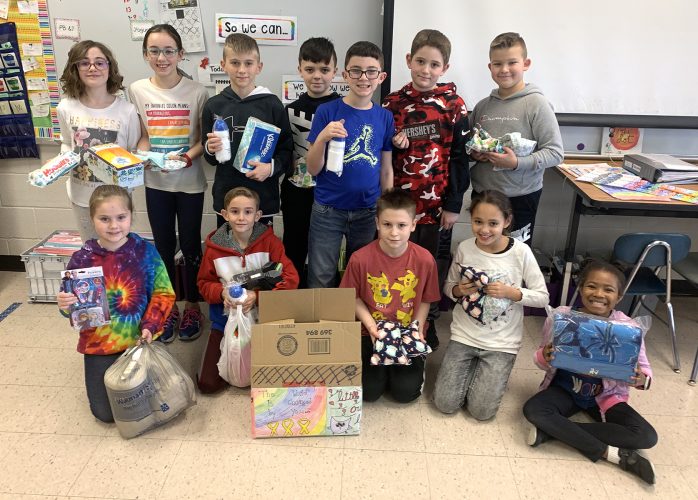