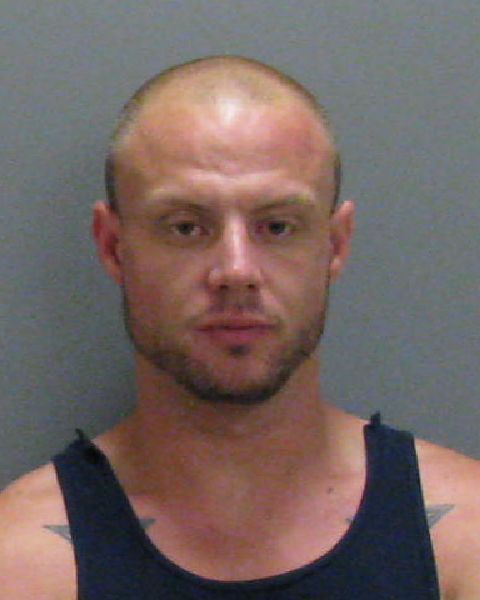 A wanted area man found in possession of stolen handguns and credit cards was jailed following a traffic stop.

Police took 24-year-old Daniel D. Sansom into custody shortly after he was stopped Wednesday around 11:40 a.m. in the area of Willard and Barrows streets. Sansom had an outstanding warrant for failure to appear in court on a prior charge, and during a search he was found to have two loaded stolen handguns inside a backpack he was wearing.

An investigation found that the weapons were reported stolen in the burglary of an Arlington Street residence Nov. 5, Jamestown police said in a news release.

Sansom was also found with several credit cards that belonged to three separate larceny victims, as well as a small amount of crystal methamphetamine and prescription medication.

On Oct. 8, Sansom was charged with third-degree menacing after officers with the Lakewood-Busti Police Department were notified that a person was threatening a patron at the Lakewood Walmart.

Sansom was found to have allegedly pulled a knife on a female in the parking lot, police said in October. 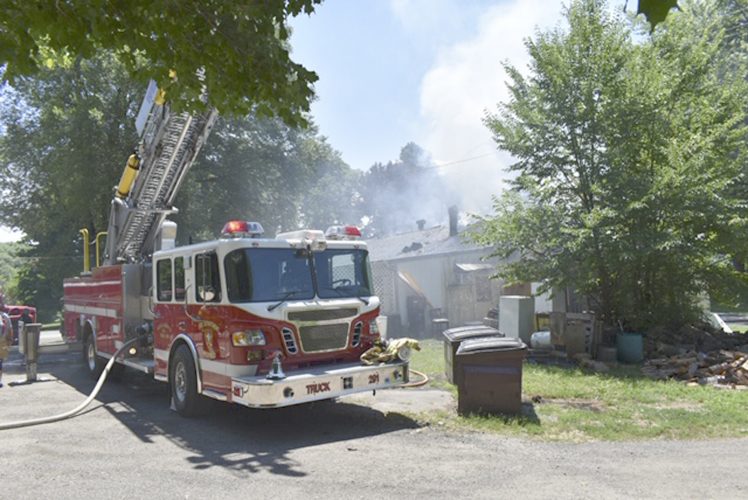 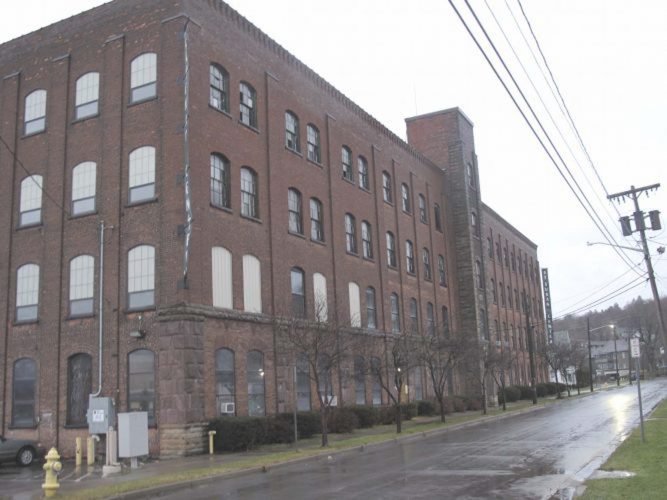 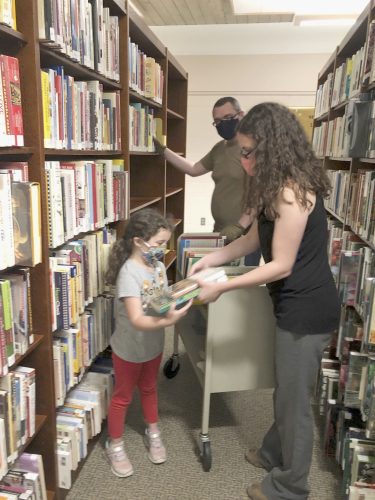 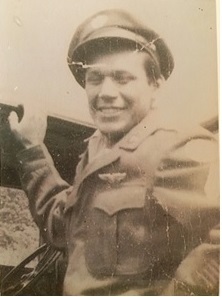