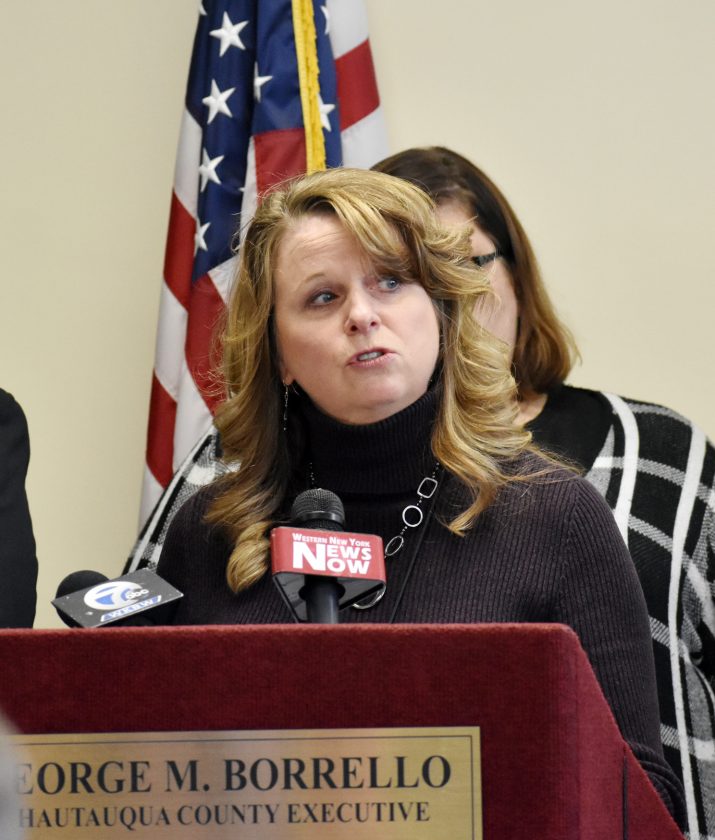 MAYVILLE — A rat infestation in the village of Sherman has been assessed by Chautauqua County officials, and an abatement plan will be implemented “as early as next week.”

The village and county Department of Health — which declared a “public health nuisance” during a special meeting in October — moved forward with its own abatement process of a Farmers Mill building in the village that was found to have an infestation of Norway rats.

Christine Schuyler, county director of health and human services, said Friday that local officials and Erie County rodent specialists have completed another assessment and an estimate of costs has been made. Schuyler was optimistic that costs would be less than $10,000, as the county will supplement some of the work with its own employees.

While county officials have been making progress, Schuyler added that the complete abatement of rats will take months of work.

“It’s going to take months to really get this completely under control, but we hope to get this done before the dead of winter,” Schuyler said, adding that the county has to kill as many rats as possible before removing the food supply. 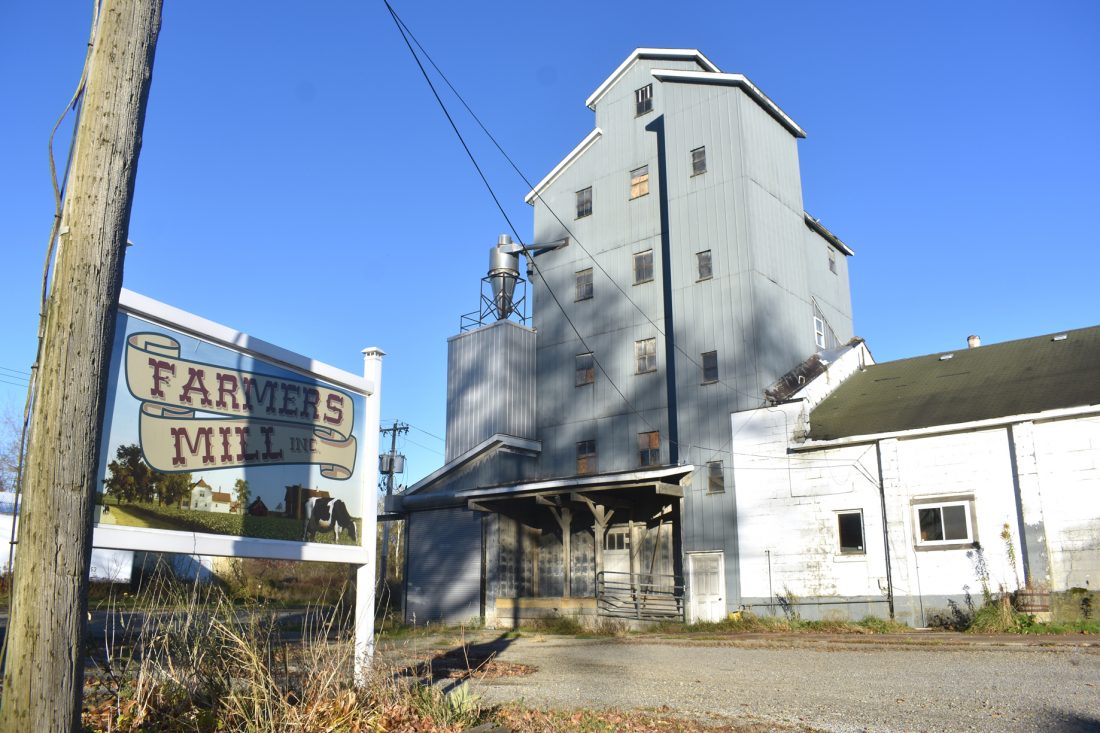 Farmers Mill is pictured in Sherman. A rat infestation has been found on the property. P-J photo by Jordan W. Patterson

At the October meeting, a primary concern was the amount of feed left behind to supply the rats.

“With pictures I’ve seen, I’ve been amazed at how much grain and feed is in that building,” Schuyler said Friday. “I mean, it’s probably four inches or so covering every level so those rats could stay fat and happy for a very long time in there and continue to multiply quickly.”

Representatives of Farmers Mill were served an abatement order to address the “unprecedented” rodent infestation of the 118 Kendrick St. property last month. The mill closed earlier this year, though feed had been left inside.

Mark Stow, director of Environmental Health, previously said Farmers Mill representatives informed the county within 24 hours of being served that they “did not have the money or resources to handle this problem.”

An outside pest control agency is contracted to handle the extermination process.

It’s not known how many rats or other rodents are currently at the mill, but Schuyler said an Erie County specialist estimated that there could be up to 1,500 rats in the property.

“We’re moving forward very quickly with an agreement of service to now go in and do the extermination,” she said while building assessments will be conducted multiple times a week.