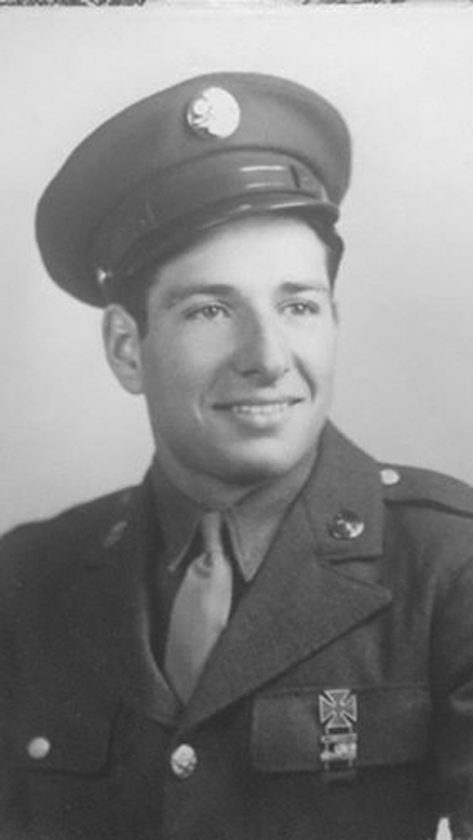 The Big Red One has seen action all around the world and has fought in some of America’s toughest battles. She’s also had a colorful cast of commanders and soldiers to fill her ranks over the many years of her honorable service to our nation.

One such local standout out is Pfc. Victor (Vic) Antonuccio, of Jamestown. Antonuccio was drafted into the Army in 1944 right out of the Jamestown office and set by train to Fort Dix, N.J., for his basic training, then to Fort Jackson, S.C., for advanced infantry training school before being sent overseas into the heart of battle during World War II.

“I landed in Normandy, France, then they put us on another train, and right up to the ‘Bulge’, they call it the Bulge because this battle was close to 50 miles-wide it seems, and in the middle was where it would bulge out,” Antonuccio said.

Antonuccio also shed light into what a normal day was like for a frontline combat infantryman, deployed forward. 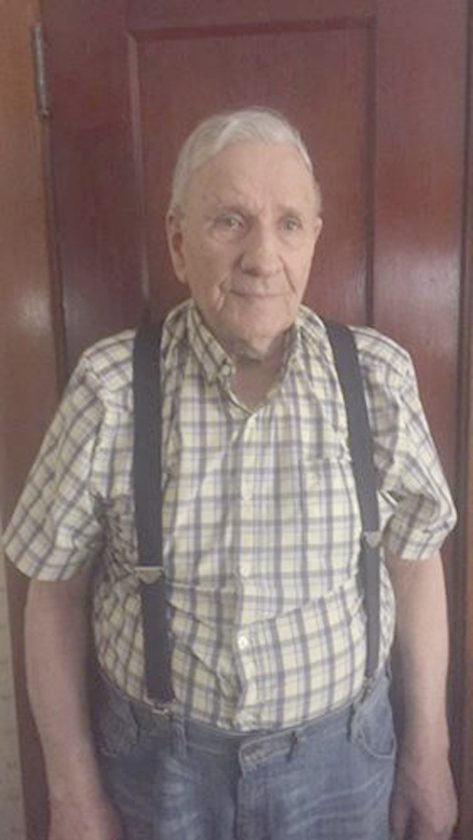 “We’d have to sleep in a foxhole, that we’d dug … then Germans would try to shell us (mortar attack), it was crazy. Then we’d get the call to run ammunition forward to the front. At one point, I had around 200 German soldiers surrender to me and about 6 joes (soldiers) from my unit,” he said.

Antonuccio noted some of the dangers of war.

“I was looking around, out of my foxhole, and a German sniper zeroed in on me, and crack, the bullet went zipping by my ear,” he said. “That was the last time I stuck my head way out like that. I felt a sting in my leg, and I looked down, there was blood running down my leg, I got hit, and that was it for me. They got me.”

Back during World War II, the U.S. Army had a funny way of identifying who would receive a purple heart.

“The Army would tag us on our leg,” Antonuccio said. “I was riding a train back. We were in racks thee-high and I was told I would be getting the Purple Heart.

Antonuccio’s family said they are blessed and amazed at all he’s been through and accomplished in his 95 years of life.

See“I love hearing his stories and am so proud of my grandfather,” said Dan Petruccello. “He’s lived an amazing life, and at 95 years old he still goes out every weekend to eat with his family, works on cars and daces. He just recently stopped driving; man, he was just dancing at my wedding.”

Antonuccio was awarded several ribbons and medals for his 22 months of federal service during World War II, which included two Bronze Stars and a Purple heart.