Construction To Begin On Expansion Project 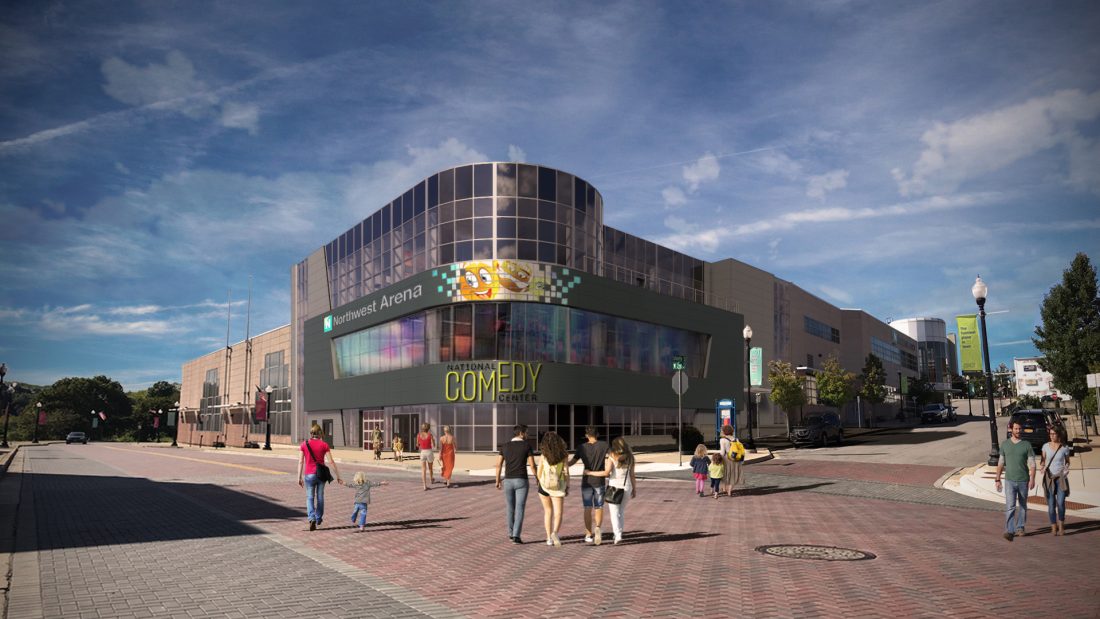 Pictured is an artist’s rendering of what the Second Street entrance to the Northwest Arena will look like when next summer when the arena finishes its expansion project.

Construction will begin this month on an expansion of the Northwest Arena after grant commitments have been received from the Ralph C. Wilson Jr. Foundation and the Gebbie Foundation.

Kristy Zabrodsky and David Leathers, co-chairs of the Northwest Arena board, said the foundations have together made $4.5 million in grant commitments toward a construction project for expansion and enhancement of the Northwest Arena. They said the effort is a direct result of community interest and recommendations made in a 2015 report prepared by AECOM. The report identified the need to develop an entrance to the arena site from Second Street, across from the National Comedy Center. The 15,000 square foot addition will improve accessibility and visibility to the arena and includes office, retail and added exhibit space for the National Comedy Center and will lay the groundwork for a sports-themed attraction for youth. It is anticipated the arena will break ground in November and the project will be complete next summer.

“This expansion will enhance the arena’s vision to serve as a year-round destination enriching the community and its visitors by providing diverse recreational and entertainment experiences in a state-of-the-art venue,” said Zabrodsky. “We are very thankful to the Ralph C. Wilson Jr. and Gebbie Foundations for their significant investments.”

There are two phases to the project. The first phase includes construction of the exterior structure and build out of interior spaces on the first and third floors. The second phase entails the construction of the sports-themed attraction on the second floor of the building. The Ralph C. Wilson Jr. Foundation committed $1.5 million over two years and the Gebbie Foundation has pledged $375,000 a year for eight years for a total of $3 million.

“Investments in economic development initiatives take time to show an impact and it is impressive to see what has been accomplished in Jamestown in a relatively short time span,” said David O. Egner, president and CEO of the Ralph C. Wilson Jr. Foundation. “I greatly appreciate the partnership that we have with the Gebbie Foundation to be able to jointly support this catalytic project. “

“Construction of the arena sparked the beginning of a renaissance in Jamestown,” said Greg Edwards, CEO of the Gebbie Foundation. “This construction project will build on recent successes by bringing additional activity to the west end of downtown. The Gebbie Foundation is pleased that the Arena can move forward on this project to enhance the visitor experience and offer activity for local residents of all ages.”

When Phase 1 construction is complete, there will be space ready to build out the interactive children’s attraction which will incorporate STEM principles into a variety of sports activities. By using the same attraction developers as the National Comedy Center, arena and foundation officials want the arena’s new attraction to become a destination for local residents and visitors.

“Early next year, Northwest Arena will launch a fundraising effort to engage local individuals and corporations, as well as and local, regional and national foundations to support the concept of improving the state of play in our region,” said Leathers. “Thanks to the generous support of the Ralph C. Wilson, Jr. and Gebbie Foundations, we are working with Schultz and Williams, a professional firm with local ties, to prepare a campaign that will help us reach our goal.”

The Northwest Arena dual-pad ice arena opened in 2002 and, according to arena officials, averages more than 250,000 turnstile visits a year. It offers figure skating instruction and competitions, ice hockey for all ages, ice bumper cars, a walking track, and most recently, backyard curling. The building regularly hosts ice hockey tournaments and has hosted Comedy Festival headliners such as Jerry Seinfeld, Jay Leno and Sebastian Maniscalco at National Comedy Center shows. 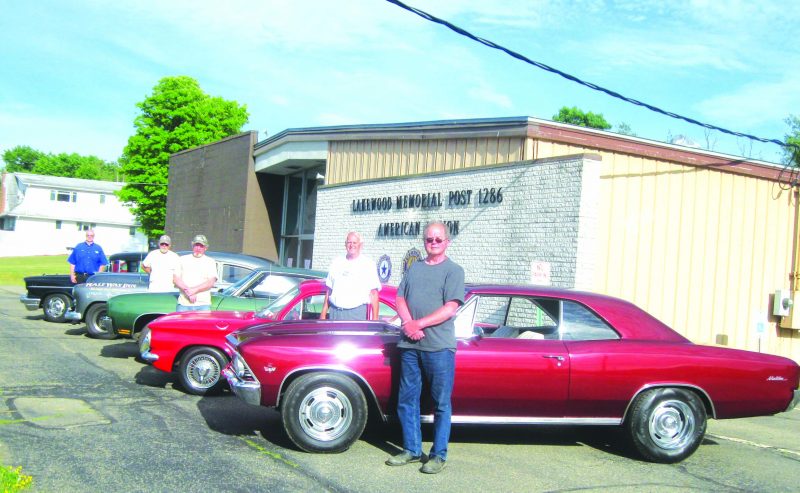 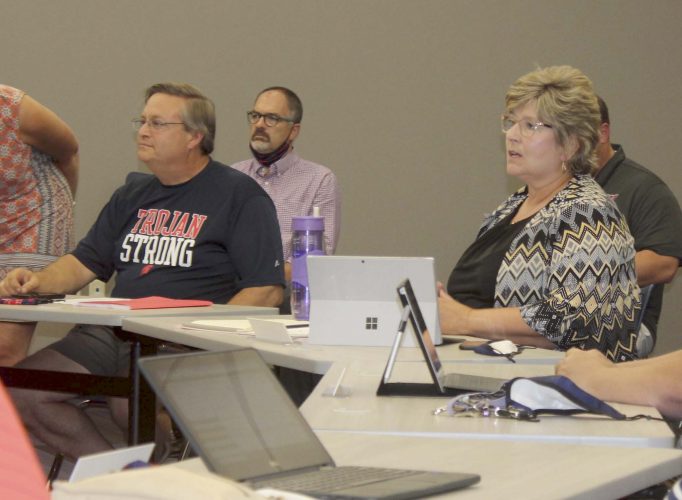 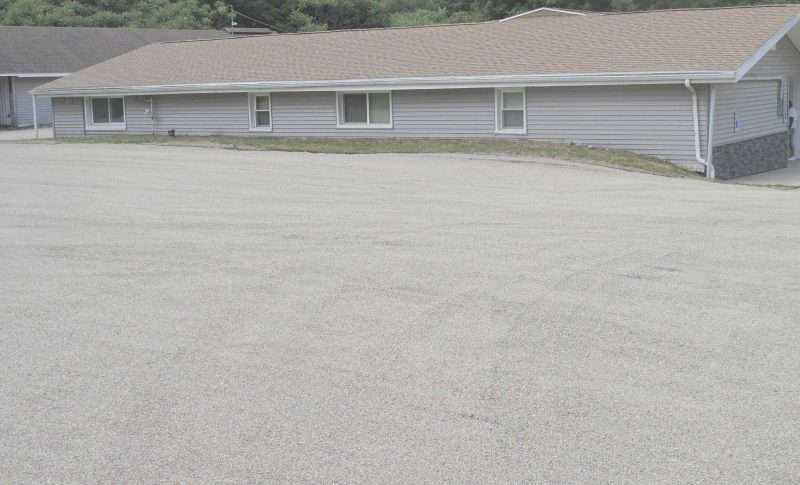