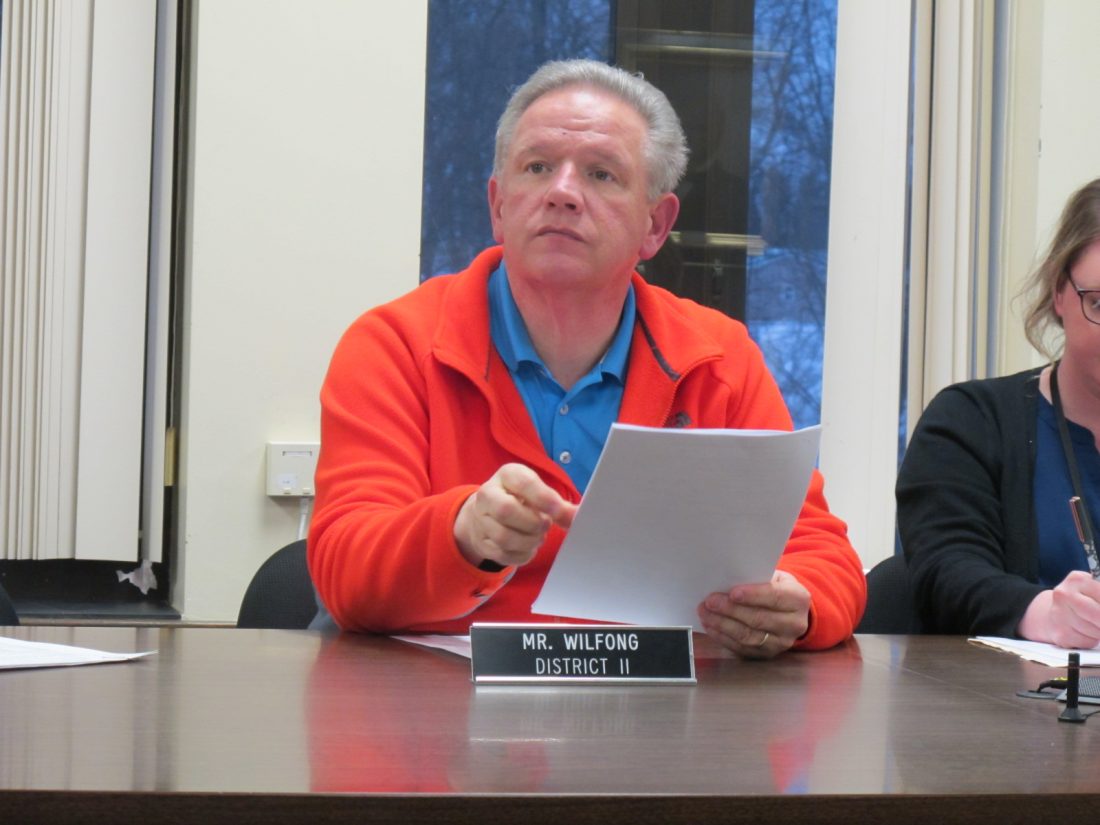 County Legislator David Wilfong, the endorsed Republican and Conservative candidate for Jamestown mayor, is resigning from his position as the Chautauqua County Republican Chairman, effective Monday.

“It has been an honor and privilege to serve the past three years as chairman of the Chautauqua County Republican Committee. But I feel that at this time, that I must focus all my energy on my candidacy for mayor of the city of Jamestown,” Wilfong said.

Wilfong is serving his third term as a District 11 Chautauqua County legislator. He is a lifelong resident of Jamestown and is a veteran of the United States Army. He also served as vice chairman of the Committee from 2014 to 2016.

“I would like to thank everyone who has worked for the party in the past and look forward to seeing a new generation of young citizens get involved in politics,” said Wilfong.

Since 1998, Wilfong has served at the director of maintenance for Intandem Solutions, formerly known as the Rehabilitation Center in Olean. Wilfong is also resigning his position from the Chautauqua County New York State Republican committeeman. Current vice chairman Allan Hendrickson will ascend to both of these positions.

“It has truly been a blessing and would to thank all elected officials, candidates and committee people that I have worked with over these past several years,” Wilfong added.