Cause Of Fire Sought 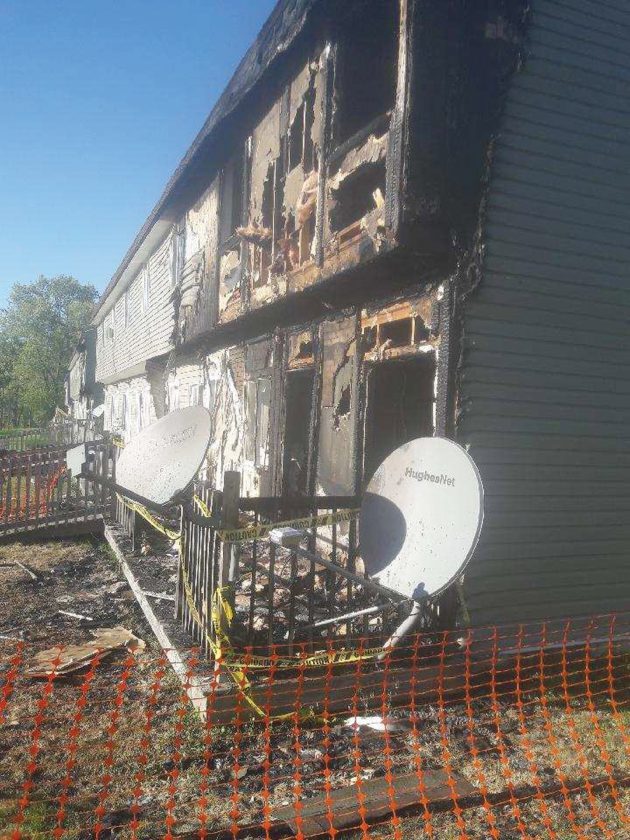 According to Dave English, Glade Volunteer Fire Department second assistant chief, one apartment was fully involved when he arrived, with fire showing at the first and second floors. He said firefighters quickly broke through the roof to ventilate and prevent the fire from spreading further through the attic spaces.

The fire was knocked down to the point it wasn’t threatening nearby properties within about an hour.

Still, English said, departments were on the scene from evening into early Saturday morning.

According to English, there was a resident in the apartment when the fire broke out, but she was able to get out without assistance. There were two people taken from the scene for medical treatment by EmergyCare, he said. A resident was transported, as well as a firefighter.

“One firefighter went to the hospital with chest pain,” English said. “He came back to the scene with no problems.”

Numerous local departments and firefighters responded to the blaze.

According to English, Glade, Pleasant, and North Warren volunteer fire departments, and the city of Warren Fire Department, responded with trucks to the scene and there were some 30 to 35 firefighters involved in the battle.

“They all did an outstanding job,” English said.

The American Red Cross responded to the fire, helping affected residents handle housing concerns and providing water and food for the firefighters.

Details including the cause of the fire have not been determined. English said he expects a Pennsylvania State Police Fire Marshal to investigate the scene on Tuesday. 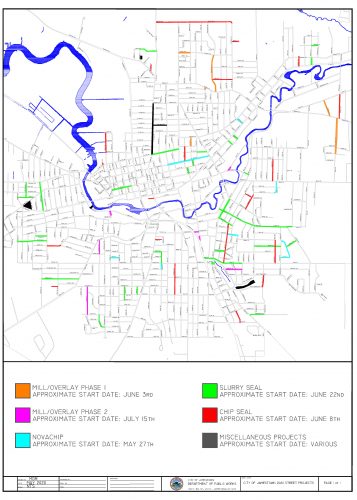