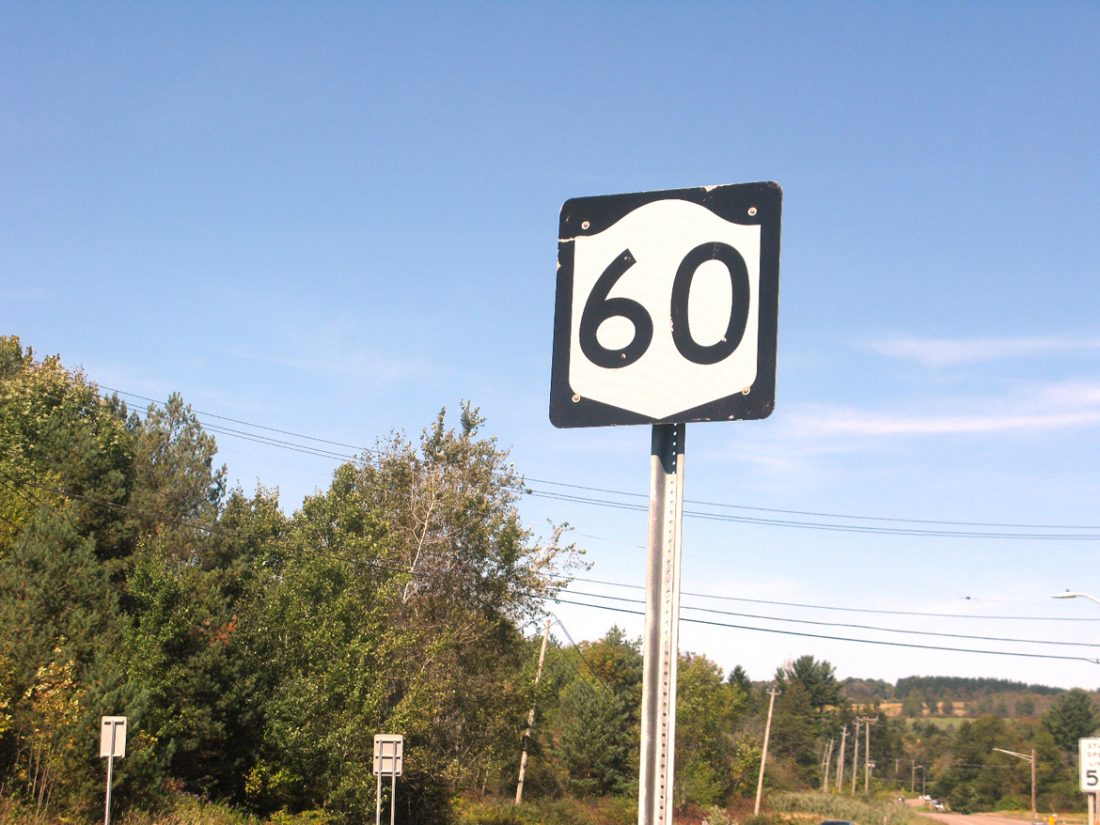 The New York State Department of Transportation has released design plans that includes adding two half-mile-long passing lanes on Route 60 in Gerry and Charlotte. The $4 million project will begin in the spring of 2020 and last through the fall. P-J photo by Eric Tichy

A $4 million Route 60 project that will include the addition of passing lanes in the towns of Gerry and Charlotte was unveiled to the public this week during a hearing at Cassadaga Valley Central School.

Local officials say they hope the new lanes will alleviate traffic congestion and make the road safer to travel.

According to the New York State Department of Transportation, two half-mile-long passing lanes will be built along Route 60. One will be in the northbound lane beginning just past Cassadaga Valley school and continuing north, with the second in the southbound lane between Moon Road and Charlotte Hill Road.

The lanes will allow vehicles to pass slower motorists, which at times can be difficult with speeds near 55 mph on the heavily traveled corridor connecting Jamestown and the Dunkirk-Fredonia area.

Route 60 will also be repaved between Salisbury Road in the town of Gerry and Sinclair Drive in the village of Sinclairville.

The DOT said design approval was expected this month, with construction to begin on the paving and construction project in the spring of 2020. Construction is scheduled to last through the fall of 2020.

“Anything would be an improvement,” said Allen Chase, Charlotte town supervisor. “The town is on board with the addition of any passing lane. We would like to see the lanes off Route 60 because there are some really bad spots to make a turn.”

“I think it’s been needed,” added Rick Heath, Gerry town supervisor. “It wasn’t too long ago that the speed limit was reduced from 55 mph to 45 mph in a spot north of Gerry. That seems to be helping with traffic coming into Gerry. … I do think that passing lanes are definitely going to help.”

Based on design plans from the DOT, the road will widened by 8 feet to make room for each half-mile passing lane. A spokeswoman said the state already owns the land where the road will be expanded.

“We study traffic volumes and speeds when determining where to place passing lanes,” the DOT spokeswoman said.

The project was heralded by former state Sen. Cathy Young, who said the 12-mile stretch of state road that connects Jamestown to Dunkirk has long been called one of the most dangerous in the county.

State officials said about 6,700 vehicles travel every day on that stretch of Route 60, most of which is single lane in each direction. About 30% of motorists are estimated to be driving under the speed limit.

Young, who secured the state funding, said last year, “This is very positive news. This is something we’ve all worked together to get done.”

Former Sheriff Joe Gerace, at a press conference announcing the plan, said 82 people have died in car crashes on Route 60 since 1972. “That’s 82 too many,” Gerace said, noting at the time that extra lanes will limit risk-taking by drivers attempting to overtake slower vehicles. “It’s going to result in fewer injured and fewer people killed.” 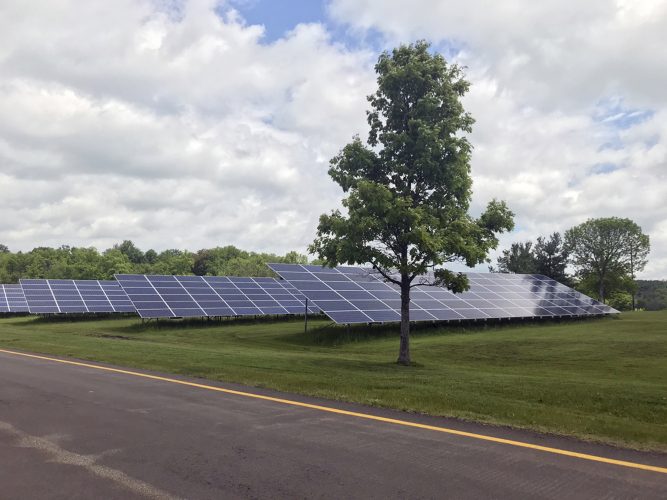