The Furniture Mart Building, located at the corner of West Second and Washington streets, potentially could be redeveloped into a mixed-use building. P-J photo by Dennis Phillips 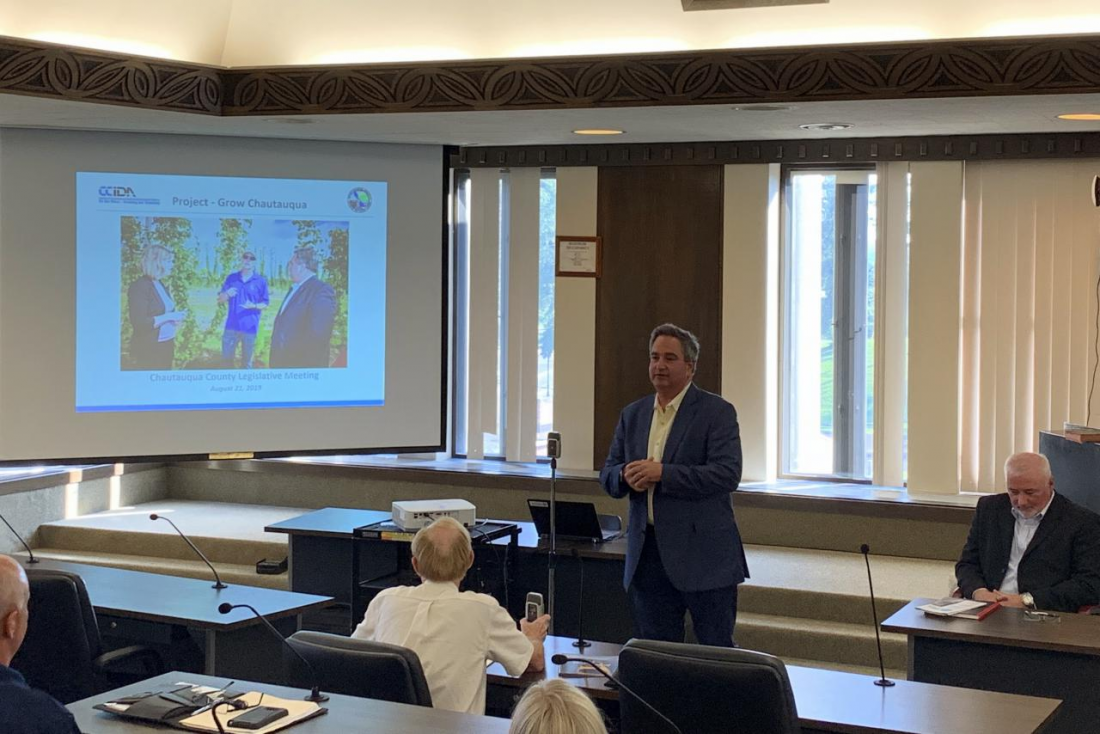 In 2011, Gov. Andrew Cuomo established 10 regional councils to develop long-term strategic plans for economic growth for its region. The councils are public-private partnerships made up of local experts and stakeholders from business, academia, local government and non-governmental organizations. State officials will now determine what projects will receive consolidated funding application (CFA) grants through the regional economic development council program. The grants announcement is usually done in December.

The CFA request by Empire State Brands is for $2.9 million to assist in the repurposing of an existing building in Chautauqua County for a fully integrated hops, barley and grain processing facility, with the total project cost estimated at $14.7 million. Empire State Brands will leverage private capital to purchase, renovate and equip the facility.

Last month, a feasibility study completed by First Key, which was funded in part by the county, IDA and local foundations, demonstrated the viability of the proposed Empire State Brands model of an integrated grower/processor using Chautauqua County as a central hub of operations. Significant farmer impact is expected with large acreage requirements estimated. 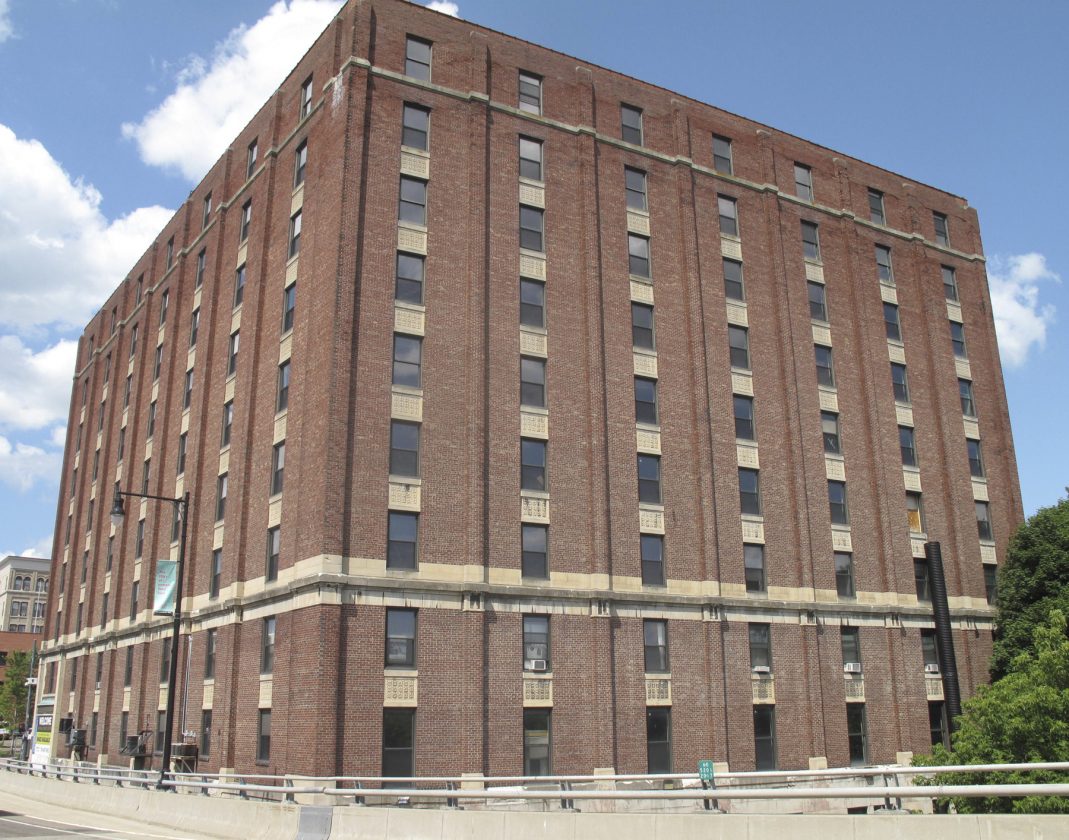 The Furniture Mart Building, located at the corner of West Second and Washington streets, potentially could be redeveloped into a mixed-use building. P-J photo by Dennis Phillips

It also predicts that farm operation costs will be positively impacted through the vertical/centralized design that reduces handling and storage costs for farmers.

The integrated, low-cost, high-control facility design is thought to be a significant industry innovation and addresses craft brewery/distillery operators’ biggest challenges of quality, consistency and availability of current in-state sourced ingredients. Invest Buffalo Niagara calculates an economic impact of $91 million and 404 jobs created from the development and growth of the new business.

“I am very proud that something that started as an idea, after visiting the hops demonstration project at the Cornell Cooperative Extension Lab, has grown into a game-changing opportunity for our region,” Borrello said. “I am also grateful to Chris LaCorata, New York state and my economic development team at the IDA for assisting with bringing this epic project to fruition.”

Chris LaCorata, Empire State Brands president, is also appreciative of the assistance he has received from local and state sources.

“I am grateful to the state for sharing our vision and assisting with making it a reality,” LaCorata said. “Obviously they recognize that this project has the potential to transform the industry and establish New York as a leader in the production of hops, barley and other grains. This wouldn’t have been possible without assistance from the county, IDA, Cornell University, the foundations and a long list of other stakeholders, including farmers.”

The Furniture Mart Building, located at the corner of West Second and Washington streets, renovation project CFA was submitted by he Gebbie Foundation in the amount of $1.5 million. In August, Greg Edwards, Gebbie Foundation CEO, told The Post-Journal that Peter Krog, Krog Company CEO, has agreed to be listed as the potential redeveloper in the grant application. Edwards said Gebbie Foundation officials have been working with a firm out of Lockport called the The Harrison Group to create a package detailing the potential costs and economic development incentive packages available through state, county and local agencies to renovate the Furniture Mart Building.

Edwards said the Gebbie Foundation owns the exclusive option to purchase the building from its owner, Arthur Bailey. If the overhaul project proceeds, Edwards said it will be a mixed-use commercial and residential building. He said the “lion’s share” of the nine-story, 180,000-square-foot building will be for commercial use. He added the upper two floors would be high-end residential apartments.

The potential redevelopment project would also have the capacity for parking inside and around the building. Edwards said the estimated cost is between $15-$16 million.

“I commend Greg Edwards and the Gebbie Foundation for not only recognizing how important this building is to the continued revitalization of downtown Jamestown, but working the problem with great tenacity to get it to where it’s at,” Borrello said. “I am excited about what is occurring in the city of Jamestown and throughout the county, as we make economic development a priority and we’re proactive in our approach.”

“I’m grateful that the IDA and the county division of economic development team could play a key role in getting these projects to this point,” Geise said. “That being said, our work on these ventures is not done, as we need to keep pushing until they are fully developed and operational.”