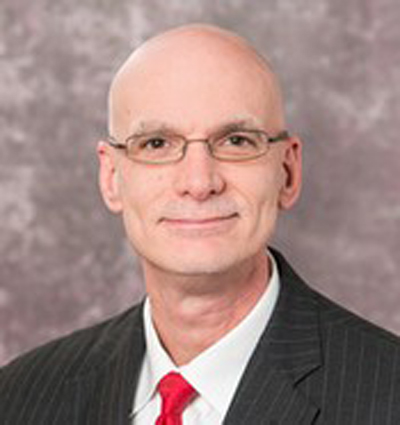 Brian Durniok has been appointed president of UPMC Chautauqua, where he has served as interim president since January, following the retirement of Betsy Wright.

Durniok has more than two decades of service to UPMC. He first joined UPMC Horizon in Mercer County, Pa., in 1995 as director of human resources. He has extensive experience in both human resources and in operations.

“Brian is a highly qualified and experienced candidate with a demonstrated track record of success in leadership positions,” said Steve Kilburn, UPMC Chautauqua board chair. “During his relatively short time at UPMC Chautauqua, he has helped the hospital make considerable progress and position us for long-term success. We are very pleased to have Brian appointed president of UPMC Chautauqua.”

Durniok will continue to serve as president of UPMC Northwest in Venango County, Pa., where he has been instrumental in the expansion of the Tele-Medicine service line — the highest volume Teleconsult Center across the UPMC network — bringing cutting-edge care to patients in the community and unparalleled access to expert specialty care while ensuring that these services were easily accessible to the Venango County region.

He most recently directed the $8 million renovation of the UPMC Hillman Cancer Center at UPMC Northwest, including the installation of a new $4 million state-of-the-art linear accelerator.

“Since January, it’s been my privilege to get to know the staff here and the community, and it’s very apparent how much pride they take in caring for the people of southwestern New York,” Durniok said. “We’re excited about the opportunities to reinvent and reimagine how we can provide the best possible patient experience and enhance our clinical quality and operational excellence as we continue our mission of extending world-class care close to home.”