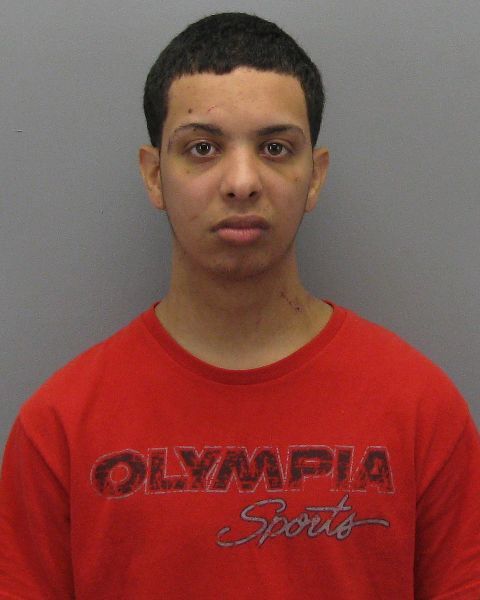 Dunkirk police on Wednesday announced a 20-year-old Jamestown man has been arrested in connection with a beating that occurred on Friday.

Adrian Melo Estrada, was taken into custody on Tuesday on an outstanding arrest warrant charging him with the first-degree felony assault. Estrada was wanted as a result of an investigation following the assault that occurred on Lakeshore Drive West near School 7.

During the alleged assault, police say, Estrada had entered into a physical altercation with the victim, whom is a known relative.

The incident is not believed to be a random act and was a result of a disagreement between the two parties. Dunkirk Fire Department responded to the scene and found the victim covered in blood.

Estrada was arraigned in Dunkirk City Court and remanded to Chautauqua County Jail in lieu of $100,000 cash bail.