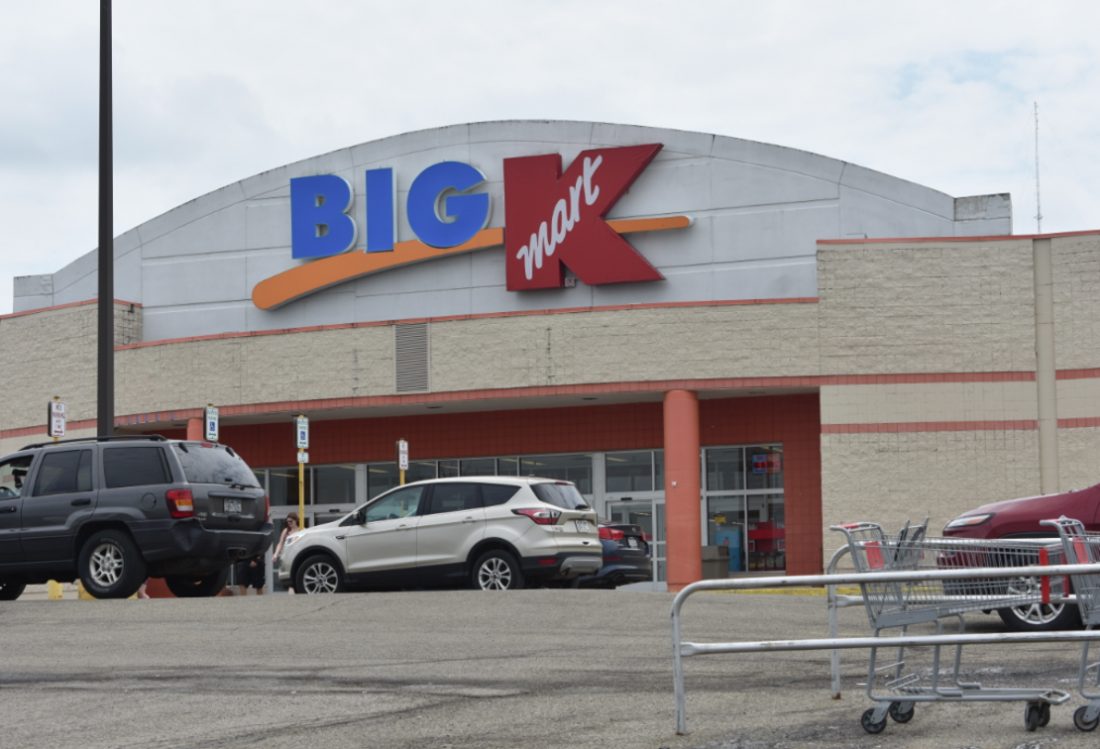 “The property has been up for sale for quite some time,” McLaughlin said. “It’s no surprise — there are Kmarts closing throughout the country. I’ve seen fewer and fewer cars in the parking lot.”

McLaughlin made the comments shortly after the Ellicott Town Board met Monday.

McLaughlin said he feels bad for the employees of the Kmart who will soon be out of a job. He said he has fond memories of shopping there.

“I don’t think the building will be empty for long,” he said. “It’s a great location next to Wegmans and Home Depot. I think any store that goes there will be successful. Nobody wants to see an empty building.”

Sears Holdings announced earlier this month it planned to close several of its Sears and Kmart locations by late October.

McLaughlin also gave an update about the new store that will be opening in the old Sam’s Club — Runnings. The store is reportedly going to be the largest location for the business, boasting 104,000 square feet.

“They’re still working in there,” McLaughlin said. “You won’t even recognize that it used to be a Sam’s Club.”

In other business, the Town Board discussed development plans for empty lots in the village of Falconer. Village officials had met with a number of developers for the Main Street locations.

One of the properties was heavily damaged by fire in March 2017. Another building nearby was also damaged by a massive blaze in January 2018.

Home Leasing, at a recent meeting with village residents, said it wants to put new residential properties in the lots.

Village residents surveyed said they wanted more housing, as well as more small businesses. McLaughlin and the Town Board wanted to quell the rumors that the new buildings would not include space for local businesses and just have housing from the ground up. He said the first floor of the new properties could be earmarked for business use. 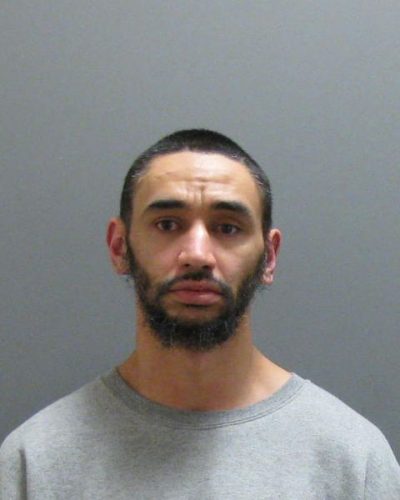 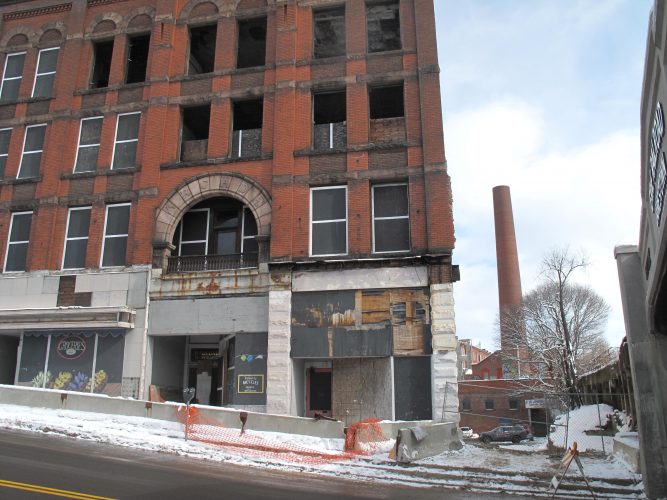 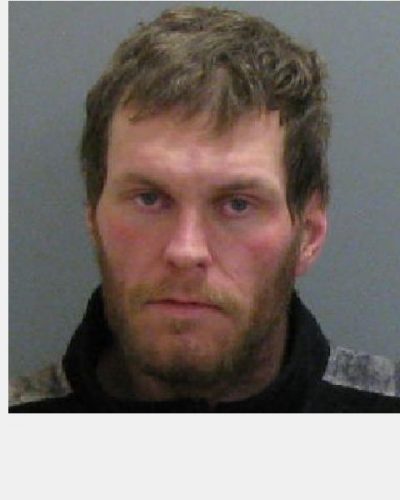