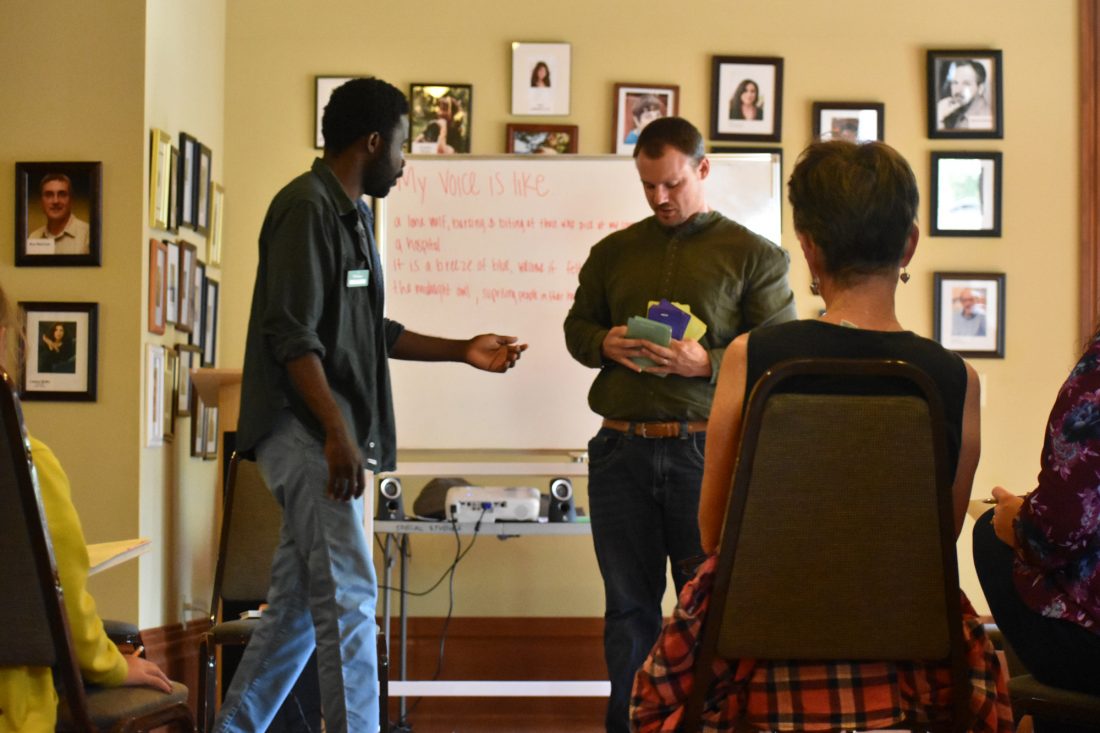 CHAUTAUQUA — Students from Jamestown and Clymer are now published poets.

“They ended up just being really wonderful poems that expressed this partnership, and so they were a natural fit for the book in that way,” said Charles Malone, program and outreach manager.

The book features 50 poems, two of which were created by Chautauqua County students.

The Traveling Stanzas project began in 2009 with the intention of creating poetry posters from different regions of the country to be placed in galleries and community spaces, both internationally and nationally. From that project, comprised of poetry workshops in various settings, an idea to compile an anthology book featuring work from the decade-long project was conceived.

The Wick Poetry Center has frequently participated in outreach programs in Ohio and intended to do the same in Chautauqua County. Through the award-winning Traveling Stanzas project, the Wick Poetry Center takes poems written from various regions and places them on posters or public transportation for people to enjoy.

Last year, students were challenged to write free-verse poetry over four days with the majority of students writing four to five poems throughout the week. In order to get students warmed up to the idea of expressing their feelings through poetry, both groups would use famous poems as prompts to spark ideas and inspiration for the students.

After members of the Wick Poetry Center visited Jamestown and Clymer in the 2018-19 school year for the four-day workshop, the inclusion of the Chautauqua County students’ work in the book was proposed.

Now, a collaborative poem from Jamestown students and Clymer students is placed in the pages of the “Speak a Powerful Magic” book among other poems from veterans, refugees and world-renowned poets, said Emily Morris, Chautauqua Marketing and Communications vice president.

Teaching artists from the Wick Poetry Center who were present last year among the students returned again to Chautauqua. On Wednesday, Sony Ton-Aime and Malone, both present last year, along with Mariah Hicks, hosted a poetry workshop at Chautauqua while promoting the book.

“They know so much about poetry, but they didn’t realize it until the opportunity really helped to open their eyes,” said Amber Brunco, Clymer English teacher, at Wednesday’s workshop. “Now they’re just really loving what they know.”

Much like the title of the poetry book, Ton-Aime said upon his return to Jamestown, “You could see the magic happening with students who were really involved, reading their poems and sharing their voices through poetry.” 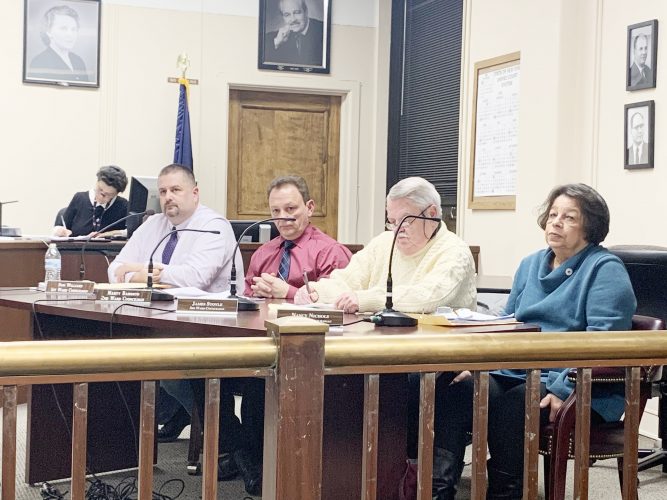 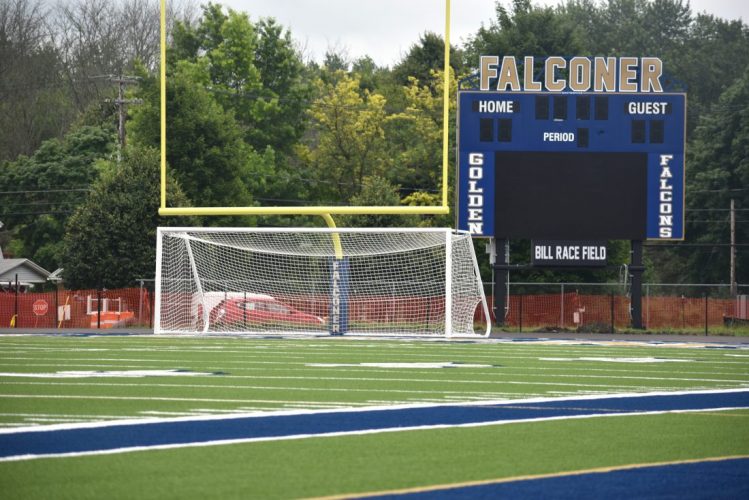 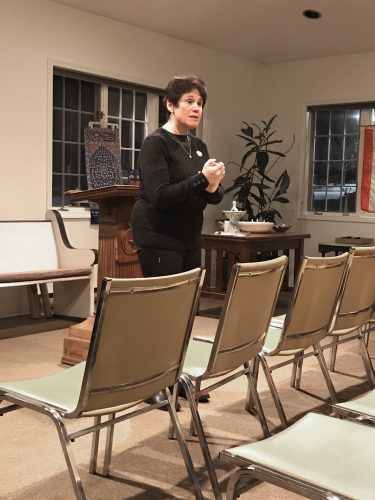 Despite having a goal that was twice what it was last year, the Chautauqua Lake and Watershed Management Alliance ...