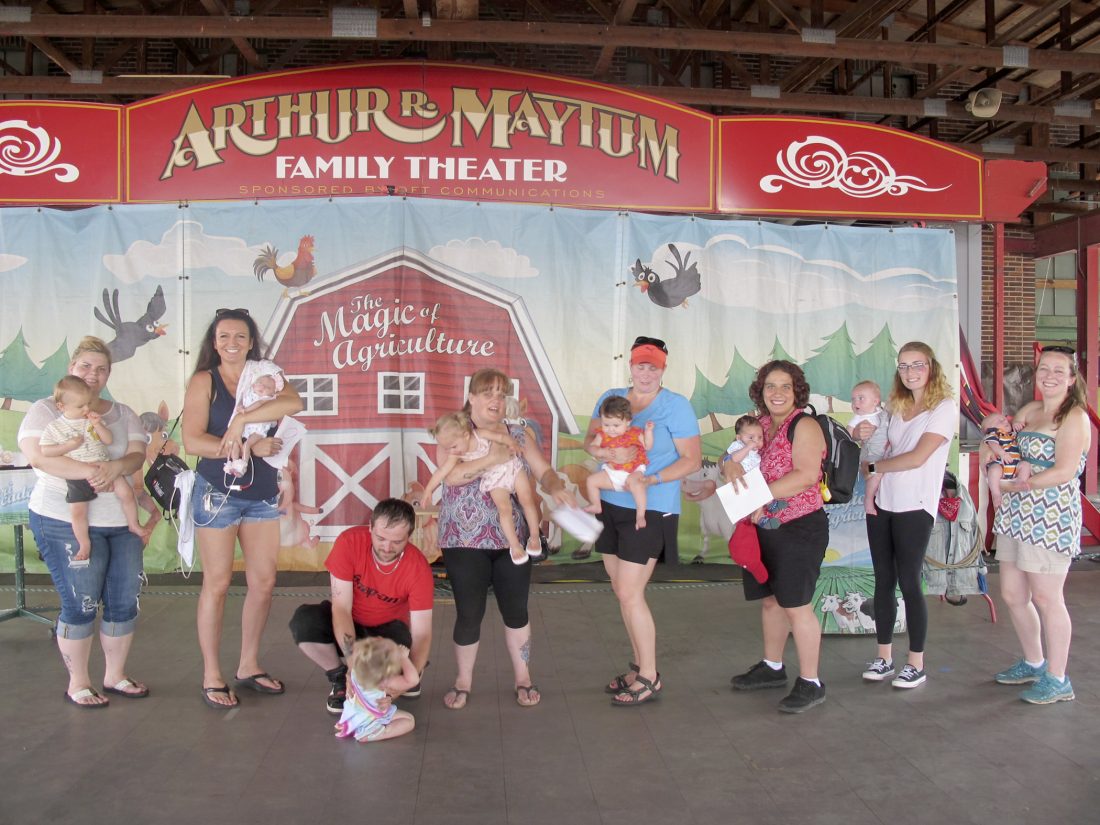 DUNKIRK — With just eight participants, the Chautauqua County Fair Baby Parade was a bit smaller than usual; however, eight judging categories meant that every baby was a winner on Thursday.

The parade, which is open to all babies under the age of two, took place at the Arthur R. Maytum Family Theater. Each baby was assigned a number to be carried during the parade as judges Sylvia Bisa, Jackie Pawlak and Martha Woolley made their decisions. This year’s parade consisted of four boys and four girls, and the winners were as follows: