Board Discusses Increase In Deer Population 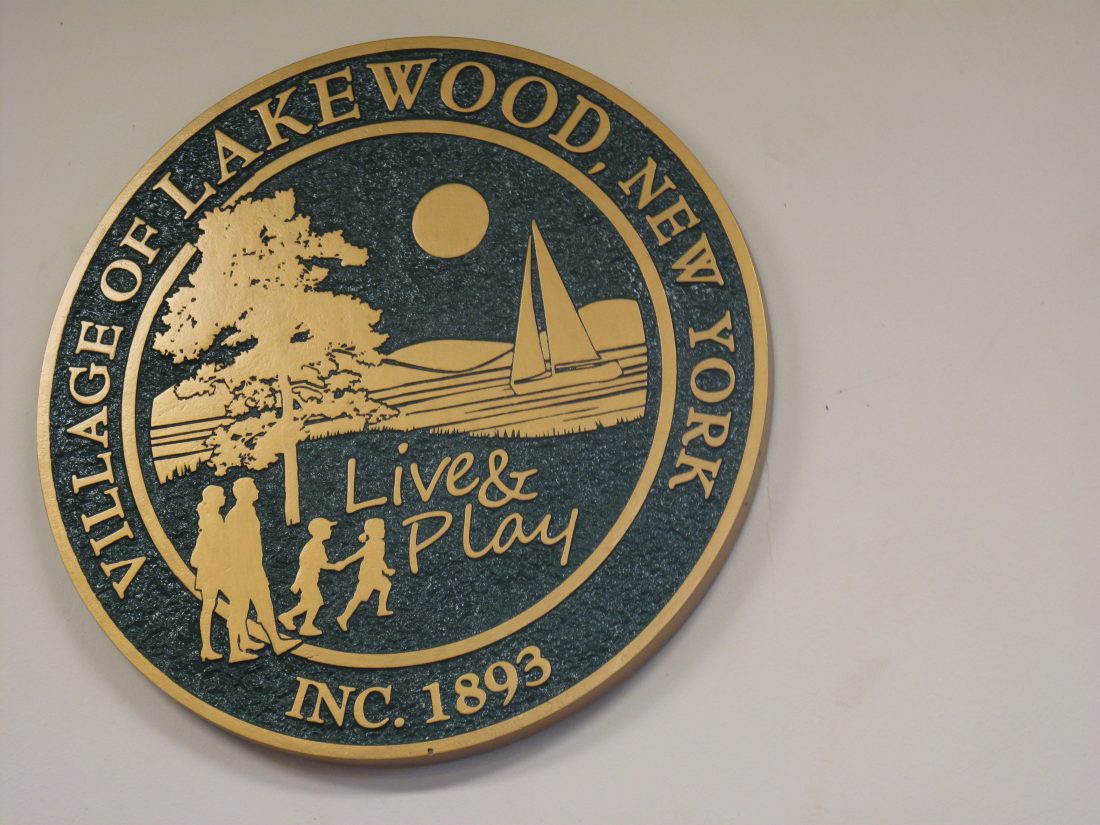 LAKEWOOD — An increasing deer population locally was discussed by the Lakewood Village Board on Monday.

Several local residents expressed concern regarding amount of property damage that is being caused by the deer.

“There have been so many deer in my backyard,” said Lakewood resident Sharon Sandrell. “They destroy everything in my garden. We have so much invested in our landscaping, and the deer eat all of it.”

Other village residents also complained about the deer, some of whom noted that nothing has worked to limit their increase.

However, since the deer have been inside the village, hunting has been out of the question.

Lakewood-Busti Police Chief John Bentley agreed that the deer population has “gotten out of control” in Lakewood.

“My wife sees them in the backyard and she’d go crazy,” he said. “She’d try to scare them off, but they’ve gotten too used to humans. They’re smart enough to go into the village when hunting season starts, so the hunters can’t get to them.”

The deer have not only created lots of property damage to people’s backyards, but they are also the cause of several vehicle accidents throughout the year, Bentley said. Any bait-and-shoot program would not go into effect until after hunting season is over, around February.

“The other problem is that there are fewer and fewer hunters,” Bentley said. “The average age of hunters has gone up, and not as many people go hunting anymore, so the population goes up.”

Several Lakewood residents have also sighted a black bear swimming in Chautauqua Lake, not far from their homes. One resident said a bear knocked down her bird feeder, noting that the feeder was high enough that only a bear could have reached it.

The police chief advised not to leave out anything a deer or bear would eat. He also advised investing in a wire fence to keep deer out of the backyard while the village works on a more permanent solution.

“Deer eat plants and grass and seed and even things they aren’t supposed to, but bears will eat anything,” Bentley said, “so you have to be extra careful with them.”