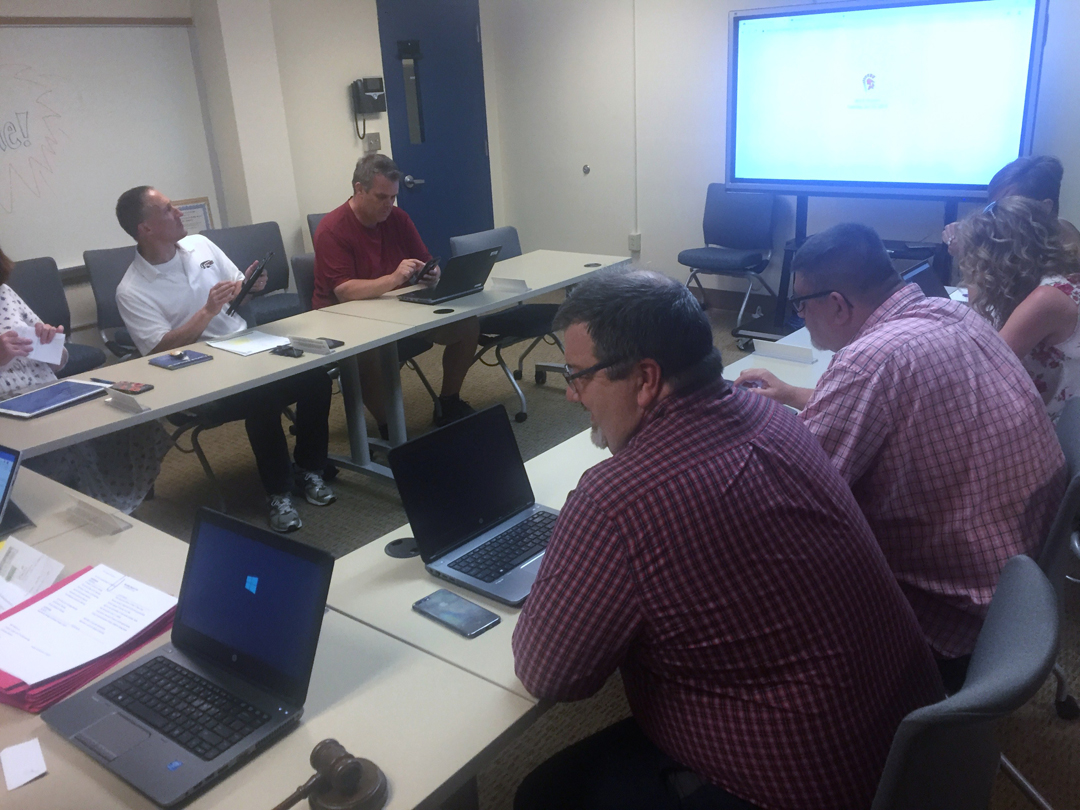 The Southwestern Central School Board of Education approved the $15,582.66 refund to Sam’s Club following the Article 7 case where the Sam’s Club Real Estate Business Trust submitted a petition for reassessment to the State Supreme Court in Chautauqua County. P-J photo by Jordan W. Patterson

In April, the State Supreme Court in Chautauqua County ruled that the reassessment would reduce the Sam’s Club’s building original assessment by $706,000. Sam’s Club initially requested its assessment be reduced from $4,030,000 to $900,000. Instead, the building’s assessment was reduced to $3,324,000.

The district will be exempt of any interest on the refund if it is paid within 90 days.

Two other parcels were requested for reassessment, but received no reduction. If Sam’s Club’s request was granted in full, the school district would have refunded the organization more than $60,000. The board also liquidated its Tax Certiorari Reserve created for the Sam’s Club case.

One board member expressed frustration that the school district was being forced to refund Sam’s Club.

The repayment included refunds for school and library taxes. The library tax made up $243.79 of the total refund.

“I’m just a little disappointed because typically in these cases we don’t have to pay a refund,” said Kurt Gustafson, board member. “We probably should vote for it, but it’s just frustrating we got into a position where we have to vote for it.”

Maureen Donahue, Southwestern superintendent, pointed out that the amount the district refunding is much less than what was requested.

“What the initial request was and what they granted was significantly different in our favor,” Donahue said.

In other news, the Southwestern Central High School was announced by the state as a Recognition School under the Every Student Succeeds Act, or ESSA, standards. The state Education Department cited the school’s high academic achievement, growth, graduation rate and its progress through the 2017-18 school year as reasons for the distinction.

Donahue said while the middle school needs to improve on its 3-8 ELA testing participation, the recognition was positive. 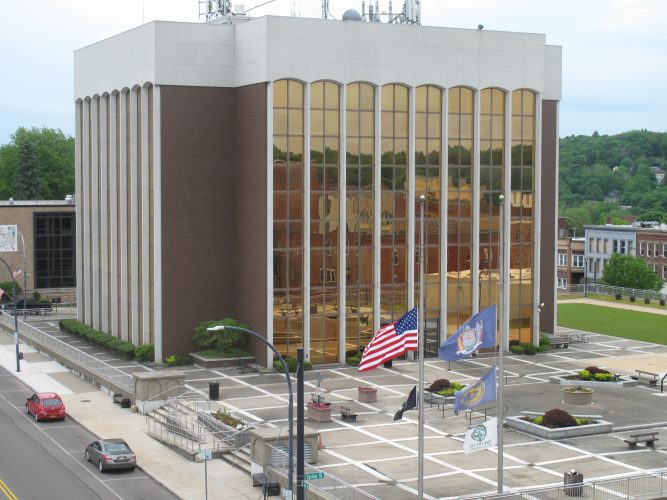 After receiving threats of violence, the Democratic Party candidate for the 150th Assembly District wants to set ...