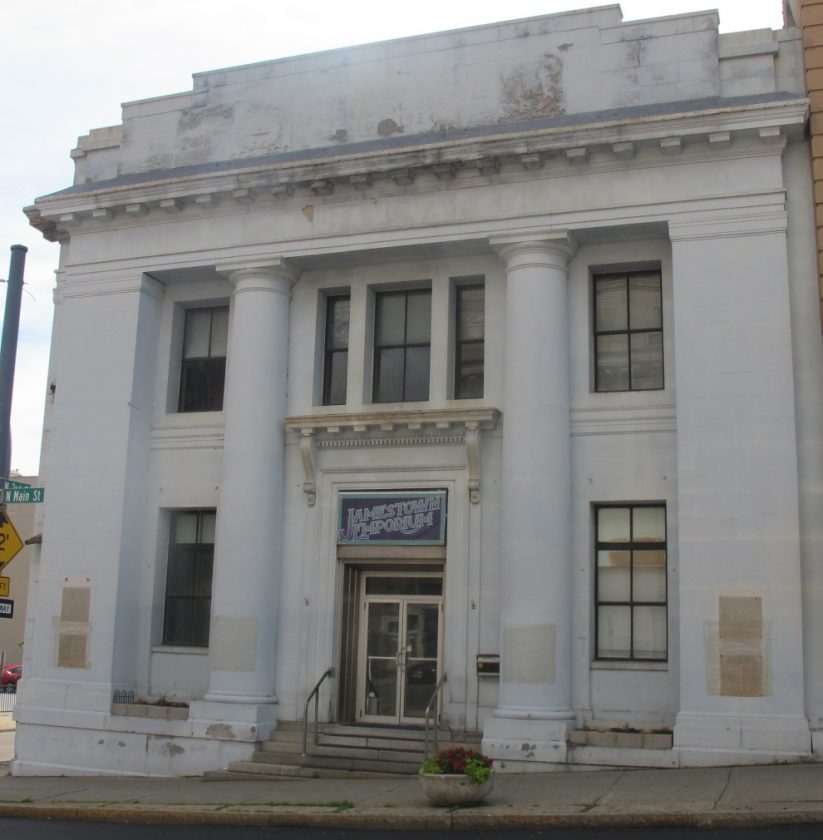 A former downtown bank may one day be a distillery.

Miraglia said the Jamestown Renaissance Corp. will be submitting a consolidated funding application for a $200,000 New York Main Street Downtown Anchor grant through the Regional Economic Development Council program. He said the total project is estimated to cost $450,000.

In February, O’Neill told The Post-Journal the new equipment and renovations will cost about $130,000. He said at their new location they will be expanding their production by five times what they were producing at their old facility, which was located along Water Street. The distillery’s goal will be to produce around 3,600 bottles a month of the three spirits they produce, with plans for a new spirit once they open.

O’Neill said they had to stop using their old facility after they had an electrical brownout that fried a new agitator and heating system they had just spent $30,000 to install. That is when city officials, Arnold Duke of Mainstreet Developers and Lori Galster, project manager for the renovations of the former Key Bank and Marine Midland Bank buildings, invited O’Neill to look at the former bank site. 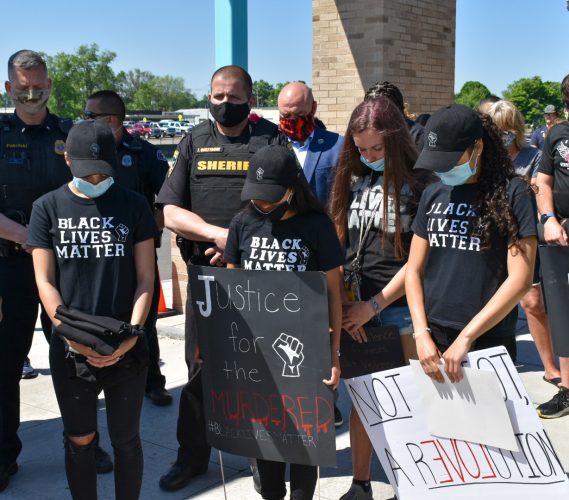