No Injuries In Kennedy Crash 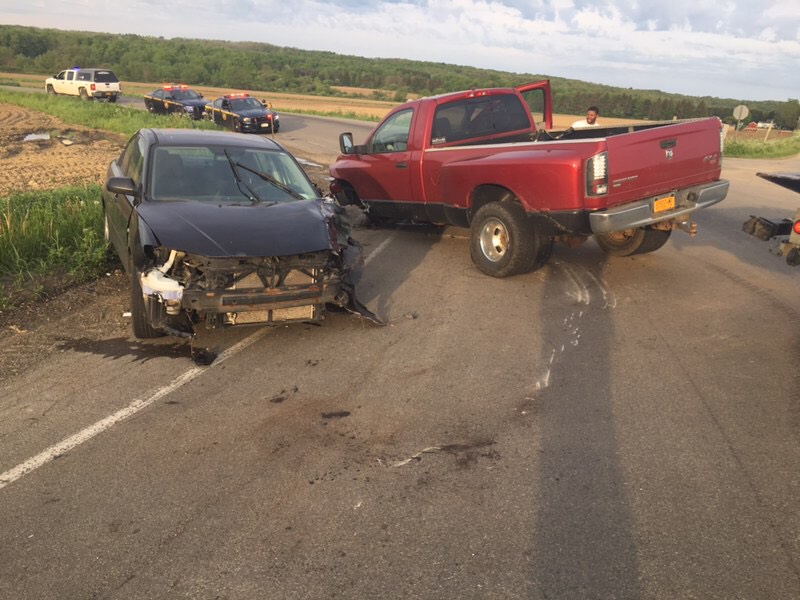 KENNEDY — No one was injured in a crash early Wednesday. According to the New York State Police, a westbound vehicle — driven by 36-year-old Matthew Capella of Springville — reportedly failed to keep right when it struck an oncoming vehicle, driven by 23-year-old Toddrick Mason of Allegany. The crash took place on Watkins Road, near the intersection Waterboro Hill Road, in Kennedy around 6:30 a.m. Both vehicles were heavily damaged in the collision and had to be towed from the scene. Capella was cited for failure to keep right, police said.