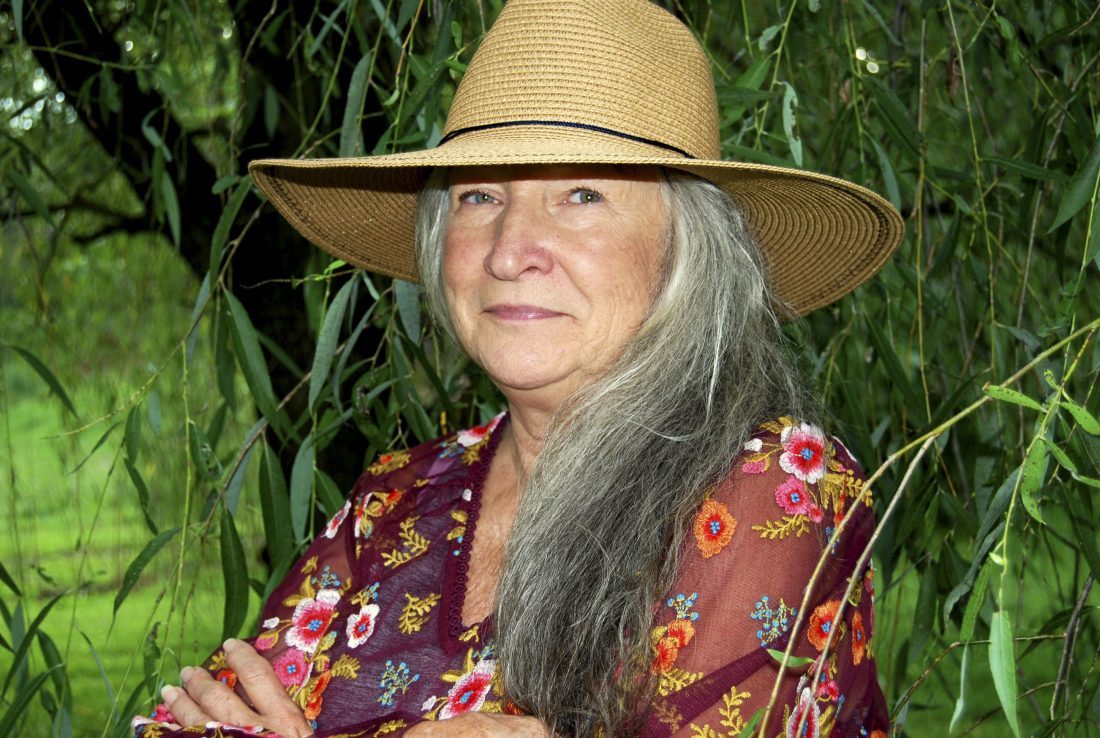 Formerly of Cherry Creek, Shirley Wooten Rose recently published her memoir that has an important message for readers. Submitted photo

Although it has been 30 years since Shirley Wooten Rose first penned the manuscript for “Get Out of My Bed; a Spousal Abuse Memoir,” her touching story is no less relevant today. “This social issue never changes,” Rose said in a recent interview. “The only change has been the acknowledgment that it is a major problem, and more programs have been created to assist those in need of help.”

Rose’s book chronicles her seven-year marriage to her former husband, now deceased, and the lengthy, painful divorce process that followed. Writing her story was a way to place the emotional turmoil and struggle into a memoir meant to help others recognize the warning signs and sometimes gradual descent into spousal abuse.

“I felt there were so many ‘things’ that happened in those seven years that I had to put it on paper,” Rose said. “I had never been around an abusive person. I was pretty much a loner because of my demanding pharmaceutical job and raising my daughters.”

Rose’s daughters were from her first marriage, an elopement, that ended in divorce and Rose becoming the sole supporter of her two daughters. Meeting “Tom” (names and locations were changed for privacy) seemed promising for Rose and her family.

“Tom was very attentive, congenial and loving in the beginning,” Rose recalled. “He was great to my girls, and all the communication between us was great. He gave me no clue that he would turn into a Jekyll-Hyde personality.”

Not long after the couple married, Rose saw a very different side of Tom — critical, argumentative and controlling. It was also during that time that Rose began keeping a diary and noted the patterns in her husband’s behavior. “Gaslighting,” a form of manipulation often used by emotional abusers to make the victim question her reality — or sanity — left Rose in a seemingly inescapable situation for years. Though Rose and her daughters became all too familiar with this side of Tom, few outside the family, including the couple’s many friends, were aware of his behavior, which was well-hidden in social situations.

“From the total shock of realizing I was in big trouble, to the stress of trying to protect my daughters from his lectures on stupid ‘stuff,’ to the mental abuse becoming physical when he realized I was really leaving, I felt the need to tell the story,” Rose explained.

Rose found that not only was her marriage a difficult situation, but so, too, was the lengthy divorce process. The process, itself, took two years, and even after the decree was final, it took another five years for her to disentangle him from her finances.

Writing her story was therapeutic, and Rose hopes that by sharing her story, it will help others from becoming victims.

“I wanted others to know what kind of insanity, misery and emotional stress you can get yourself into by not spending more time with your future partner,” Rose said. In her book, she recommends spending one year, minimum, getting to know someone, and importantly, talking to their friends and family, too. “I want to help others be more careful about their intimate relationships,” she said.

Rose originally wrote her story shortly after her divorce from Tom. “The manuscript was packed away for 30 years,” she said. “I would have never published it except for accidentally meeting Deborah Smart online.”

In January, Rose published her book through One Smart Lady Productions, and it is available to order on Amazon.com. Readers can learn more about Rose’s story and message on her blog, shirleywrose.com.

“To many, the reaction has been disbelief,” said Rose of the feedback she has already received. “A close friend who knew me during my marriage told me that her friend, who had worked in mental health at WCA Hospital, asked her if it was really true. She assured her it certainly was all true. I think many women are being mentally abused, and they are not even aware of it.”

Rose has been living in North Carolina for the past 10 years and enjoying the company of her daughters and their families. “I sure miss living in the Cherry Creek area,” said Rose of the 30 years she spent there. “I have many wonderful memories and friends there. And I loved the snow.”