Pictured here is a volunteer from last year who was working on a home in Katy, Texas. 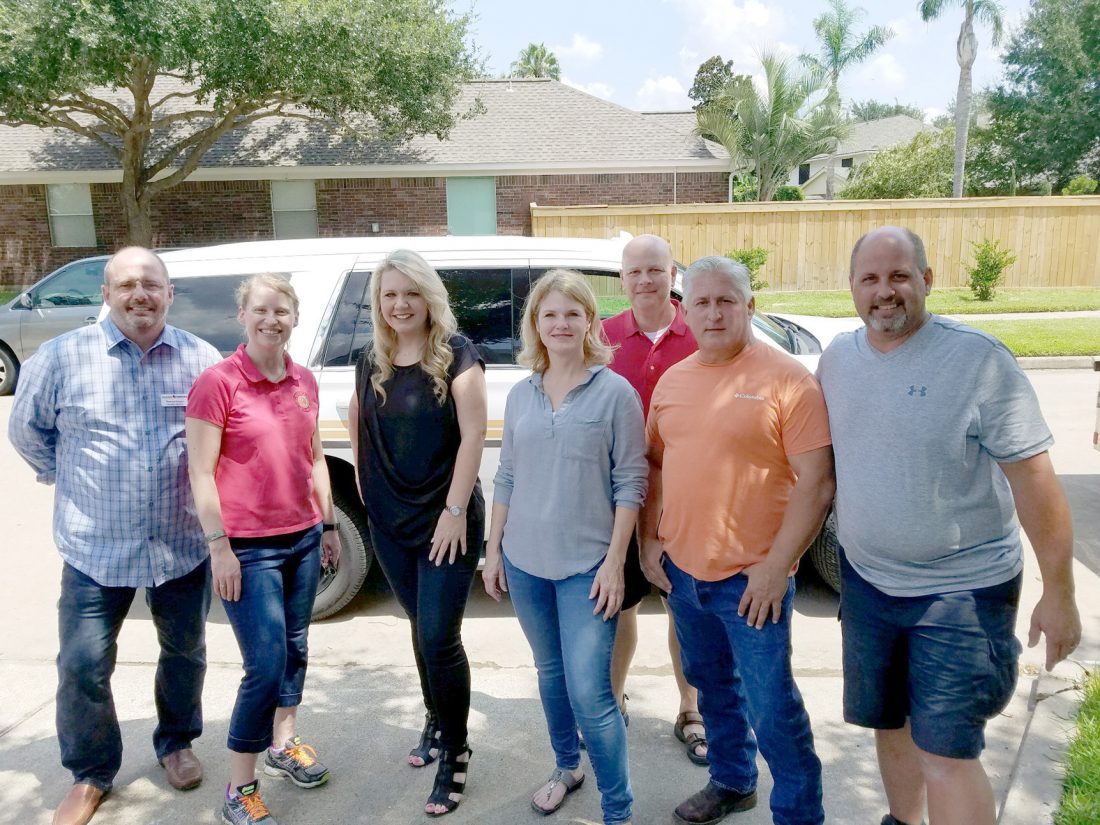 FREDONIA — Missions of Helping Hands and Fredonia’s Harvest Chapel Free Methodist Church have joined forces this year to send a team of local teens and adults to Wilmington, North Carolina to rebuild homes and communities devastated by Hurricane Florence. In September 2018, the deadly storm destroyed several coastal cities in the Carolinas and killed more than 50 people.

In July, Kevin Weaver, director of Missions of Helping Hands, is taking a team of 18 to Wilmington. “Everyone who goes on this trip has to pay $500, and then they volunteer for the entire seven days,” he explained. “They pay to go on the trip, and then they work to rebuild houses and build relationships with other people — giving people hope seeing as how the flood just destroyed them.”

The community is invited to be a part of the effort for a Weidner’s Chicken Barbecue fundraiser today from 3-6 p.m. at Harvest Chapel Free Methodist Church, 39 Matteson St. in Fredonia. All funds raised will go towards the purchase of construction supplies once the team arrives in North Carolina, and will also help defray the team’s travel costs.

Tickets are $12 and include chicken, salt potatoes, cole slaw and a beverage; eat-in or take-out. Those interested in tickets can purchase them in advance by calling Weaver at 680-0353, and tickets will be available at the door. “We’re excited to have a Christian artist, Joel Dibble, performing a live concert during the barbecue,” Weaver added.

Weaver said that the group is comprised of both teens and adults who are looking forward to rebuilding flooded homes. “It will be a lot of demo work, hanging drywall, roofing, flooring and painting,” Weaver explained. “For all of the teens that go on the trip, I submit their work hours to their guidance counselor for community service hours.” 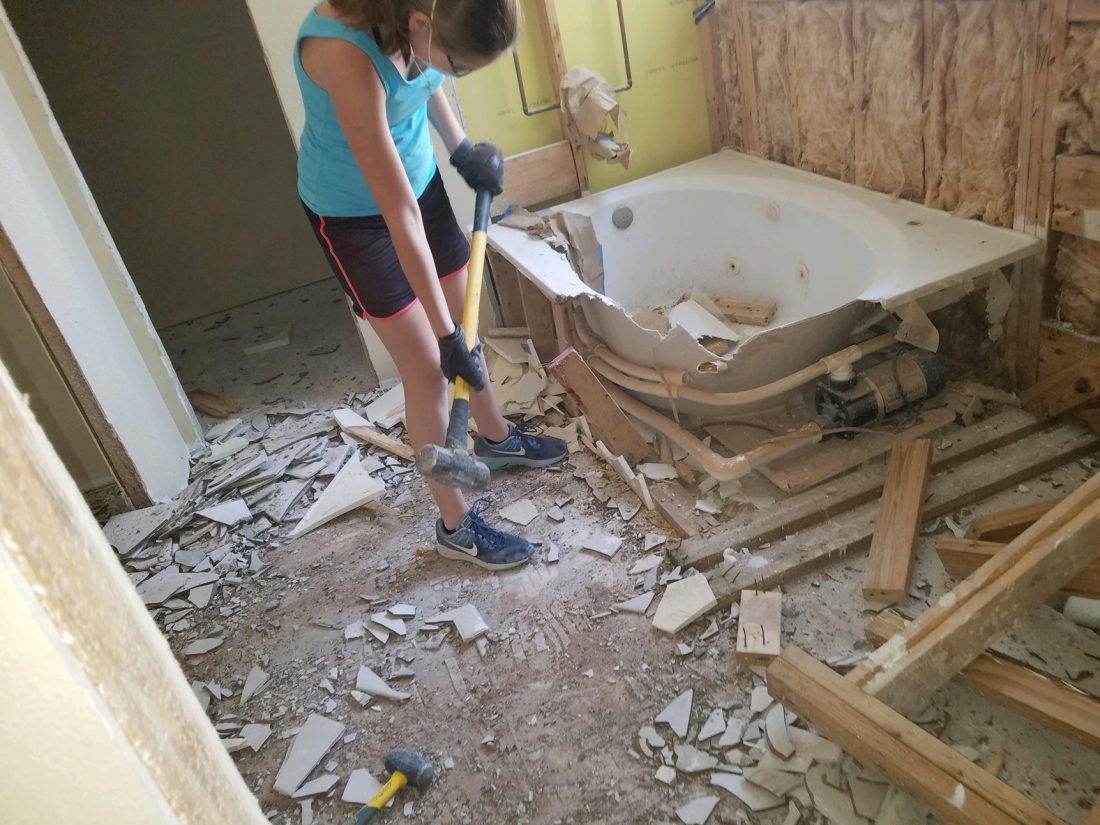 Pictured here is a volunteer from last year who was working on a home in Katy, Texas.

Ever since Hurricane Katrina, Weaver has been a part of missions trips to different parts of the country affected by floods, hurricanes and other natural disasters. “I’ve been involved with north coast recovery since 2010, and I take a team somewhere every year. We’ve been to New Orleans, Columbia, South Carolina, and last year we went to Katy, Texas,” Weaver said.

A Panama, native Weaver now calls Brocton home. He and his wife, Ginger, and their two children, Makayla and Isaac, are members of Harvest Chapel Free Methodist Church.

Weaver is one of the founders of Missions of Helping Hands. Importantly, the organization is also involved in local projects, helping area families who are in need. In 2017, Missions of Helping Hands was an instrumental part of the rebuild project for Sheriff’s Deputy Michael Seely, who was diagnosed with acute myeloid leukemia. Seely’s long-term treatment at the Cleveland Clinic prevented him from completing the necessary renovations that he had begun on the family’s home, but with the help of local volunteers and Weaver’s organization, the work was completed.

Though not a contractor by trade, Weaver’s dedication to helping others recover from tragedy has given him many years of experience in construction and the rebuilding process. “Everybody is welcome to come out and join us and support us on Saturday,” he said. “If they want to go on a trip next year, I’ll be able to talk to anybody who’s interested. You don’t have to buy a chicken dinner. Financial donations are accepted and if someone wants to donate tools, we’d take them with us. We’re in need of power tools.”