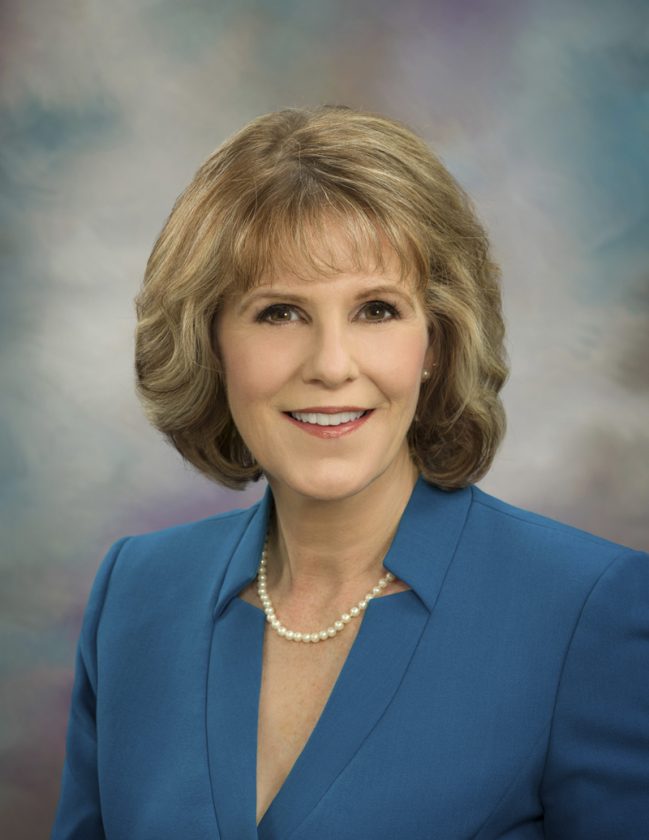 Legislation heralded for the past several years by former state Sen. Catharine Young, R-Olean, has been proposed again in the state Senate.

Sen. Pamela Helming, R-Canandaigua, has sponsored “The Domestic Violence Protection Act — Brittany’s Law,” which would require registration of violent felony offenders, establishes a special telephone number, and requires the division to maintain a subdirectory of violent predators. Young had sponsored the legislation in 2017-18. Brittany’s Law has been proposed by Republican senators since the 2009-10 legislative session. It passed the Senate in the 2011-12, 2013-14 and 2017-18 legislative sessions but has never made it out of the state Assembly’s Corrections Committee.

Brittany’s Law would require violent offenders to register with the state Division of Criminal Justice Services once they are released from prison, parole or from any state or local facility, hospital or institution and to allow some information from the registry to be released to the public.

Annual registration requirements and corresponding procedural guidelines are established to allow local law enforcement agencies and the state to monitor the whereabouts of violent felony offenders.

“Many other states have some form of a violent felony offender registry,” Helming wrote in the legislative justification. “Unfortunately, New York is not among those progressive states that have taken constructive steps to track the whereabouts of violent felony offenders who, as research indicates, are likely to repeat violent crimes upon release from prison. Protecting the public from violent offenders is a primary governmental interest and the registration of convicted felony offenders reentering the community is a control that helps protect individuals from victimization. This bill, with provisions based on the ‘Omnibus Sex Offender Registration Act,’ represents a balanced and comprehensive approach to this effort.”

The law is named for a young girl named Brittany Passalacqua who was murdered along with her mother in 2009 in Massena by a man who was on parole and had a lengthy history of arrests, including assault with a hammer. The man had served 2¢ years of a three-year sentence for violently assaulting his infant daughter before murdering Helen Buchel and Brittany Passalacqua.

“These are just two examples of how the early parole of a dangerous criminal has led to tragedy,” Helming wrote. “In the wake of these and other violent attacks, it has become clear that we must increase our efforts to further protect our citizens. This proposal will not only provide law enforcement with a valuable investigative tool in the fight against violent crime, but it also provides important information to communities since violent felony offenders post a high risk of reoffending once released from custody.”

Eichel ‘Fed Up’ With Losing