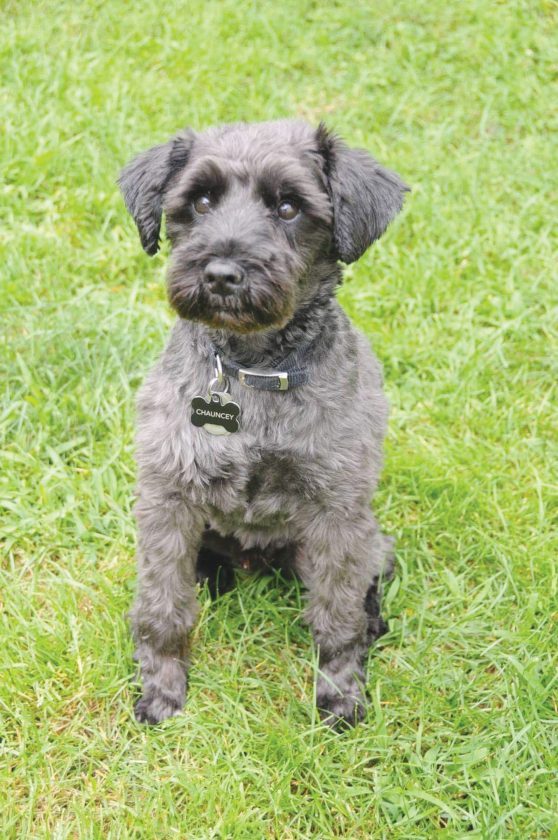 WARREN, Pa. — Zoning ordinance modifications for a proposed dog park were before the Warren County Planning Commission on Tuesday.

Zoning Officer Mike Lyon said he “searched all over the country more or less” and “talked to some folks in Harrisburg” and “could not find an existing dog park ordinance, just rules and regulations.”

So he said he crafted a proposed ordinance revision and circulated it to the 12 municipalities covered by the county zoning ordinance, including Conewango Township, Pa., where the dog park is proposed to be located, and did not receive any comment.

Comments from the park organizers, Lyon explained, resulted in decreasing the maximum size from 2 acres to 1 acre, modifying the setback requirements and reducing the height of the fence from 6 feet to 4 feet.

While Lyon said the park is proposed for Conewango, the intent of the ordinance is to “create it (as) it could end up anywhere” in the zoned municipalities.

He said he was proposing that, once the ordinance change was approved by the commissioners, dog parks would be approved as special exceptions, which would require the consent of the county’s Zoning Hearing Board.

Lyon explained the special exception needed as “allowable activities but with the blessing of the Zoning Hearing Board. (It) gives the public the opportunity to say they don’t like it” for reasons that must be legitimate.

Lyon added there was an initial clause that also proposed separating dogs by weight but the organizers said they would prefer to make the distinction by size as opposed to weight and temperament.

He added that the goal of the ordinance is to address land use issues rather than the operation of the park.

The commission agreed to strike language from Lyon’s proposal that the facility be ADA compliant.

Glotz noted that if they pursue grant funding that ADA compliance would be a requirement.

“(We) still need to be able to accommodate someone in a wheel chair,” organizer Karlene Smith said. “We just need to make sure it’s handicap accessible.”

Smith said they had talked with the Warren County Visitors Bureau, on whose land the park is currently planned to be situated, and concluded that the WCVB would prefer to sell the land to the park organizers.

“The goal is to stick to what has been working for Lakewood,” Rocco DelPrince said, indicating the park would be “barebones” and utilize “property off the beaten path, free for all to use at the owner’s discretion.”

“I think this will be a great addition eventually to Warren County.”

The commission unanimously recommended to the commissioners the proposed zoning ordinance amendment.