No One Injured In Afternoon Rollover Crash 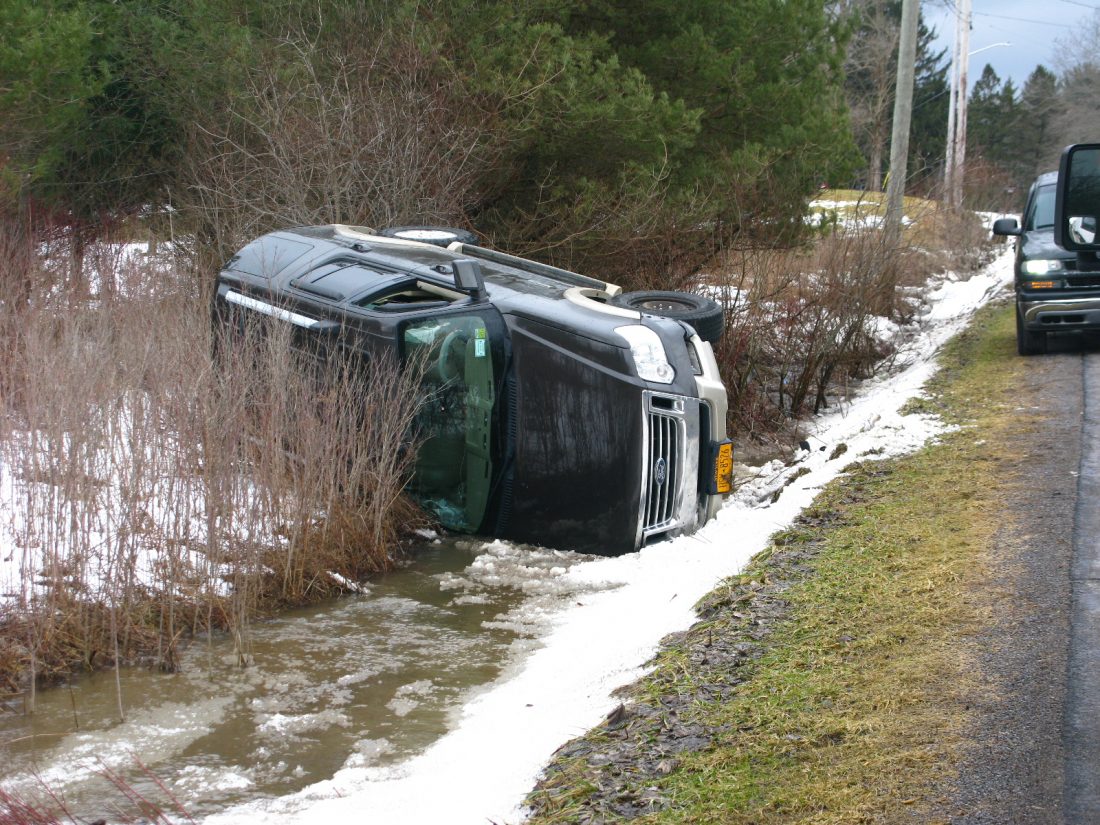 No one was injured in a one-vehicle rollover Sunday. Volunteer firefighters from Falconer and Kiantone were called shortly before 4 p.m. to Buffalo Street Extension, outside Jamestown city limits. The driver was able to make it out of the SUV before crews arrived. Officers with the Ellicott Police Department also responded. The cause of the crash wasn’t released. No further information was available.