Performers Show Off On Second Night Of ‘Talent’ 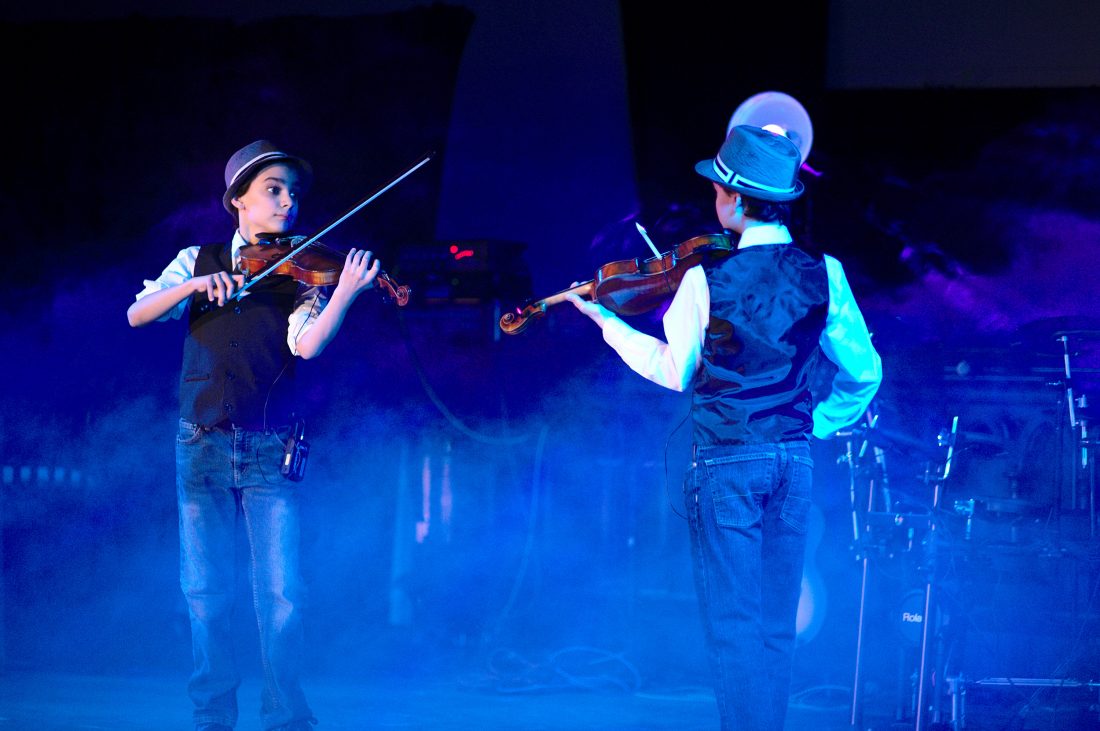 The second night of performances concluded at the Spire Theater on Monday for the ongoing 10th season of Chautauqua’s Got Talent.

Performances and genres ranged from pure vocal performances, performances combining singing and instrumentation, to soulful music and old country hits, to a performance of “Imagine” by John Lennon accompanied by a ukulele, to a wonderful violin duet to Queen’s “We Will Rock You.” Each performance was given 90 seconds to display their talent.

The audience experienced a wide range of talent and musicality on this night, and were given ballots to vote for 10 contestants out of the remaining 25 to make it to the next round. The competition originally began with 31 contestants. The grand prize is $1,000 for the final winner.

Jeremy Little hosted the occasion with Paul Clemente serving as the villain for the evening, interjecting literal “toilet” humor into the show — toilet paper was thrown at one point. 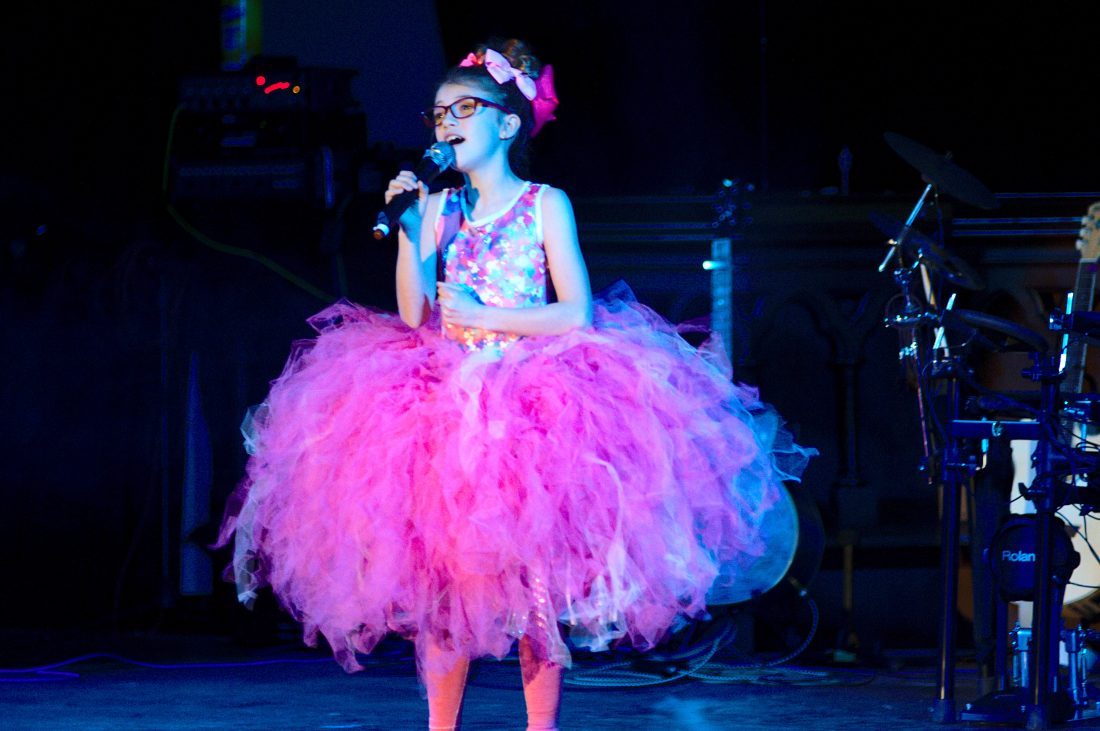 Emma Lewis wowing the crowd with some singing.

Clemente also functioned as the Simon Cowell of the judges as well, lacing critique with humor that often led to the audience siding with the participant.

But not all the critique was inherently negative. The other two judges often provided valuable feedback to the participants, which incorporated how they interacted and engaged with the audience, their stage presence, and overcoming technical difficulties during a live performance.

And the participants themselves varied wildly in age, from 9 to 78, but the talent levels remained fairly high, as well as diverse. Each participant brought to the stage their own bit of style, or flair, that allowed them to stand out from one another.

Results from night two voting will be posted on the Chautauqua’s Got Talent Facebook page. The competition will run for three more weeks on Mondays at 7 p.m. at the Spire Theater. Tickets are $10 presale or $11 at the door.