Borrello Backed By All 4 GOP Committees

Chautauqua County Executive George Borrello has the support of all four Republican county committees in the 57th state Senate District if a special election is called for by Gov. Andrew Cuomo.

On Tuesday, Borrello told The Post-Journal that Cattaraugus, Allegany and Livingston counties Republican committees have endorsed him if a special election is called. Last week, David Wilfong, Chautauqua County Republican Committee chairman, announced that Borrello had the county’s GOP endorsement for the empty state Senate seat left vacant when Cathy Young, R-Olean, resigned from the position to lead the Center of Excellence for Food and Agriculture at Cornell AgriTech.

Last week, it was announced that Borrello also received the endorsement of the Chautauqua County Conservative Party for the senate. Earlier this week, it was announced the Democratic endorsed candidate for the position will be Austin T. Morgan of Cattaraugus County. Morgan is a 22-year old Cornell University spring of 2019 candidate for graduation with a degree in human development.

Borrello said he has not heard any word from Albany if Cuomo will call for a special election for the empty position.

“Like everyone else, we are hopeful he will call for a special election so we can have a state senator as soon as possible,” Borrello said.

If a special election is not held early, than the polling of voters for the empty position would be Election Day, Nov. 5. Borrello said he doesn’t know if there is any other Republican candidate who will circulate petitions for the position. If there is, there could be a primary held in June.

If Borrello is elected to be the next state senator for the 57th District, Stephen Abdella, county attorney, would become the interim county executive. Borrello said Abdella serves as the acting county executive whenever he is out of the office.

Borrello said if he is elected to the senate and the county executive position is vacant with at least two years remaining on the term, it is likely that Cuomo would call for a special election.

“All indications by looking at past history is that (Cuomo) would call for a special election,” Borrello said.

WARREN, Pa. — Warren County officials are confident in the security of election operations in spite of a lawsuit ... 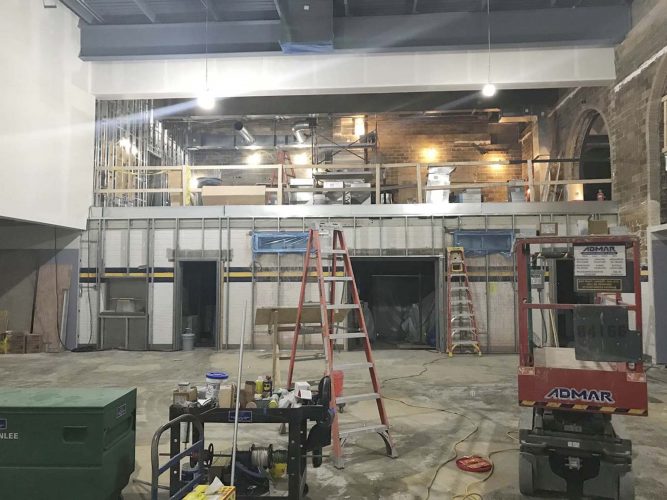 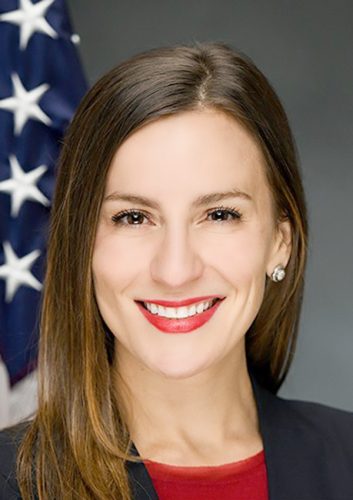