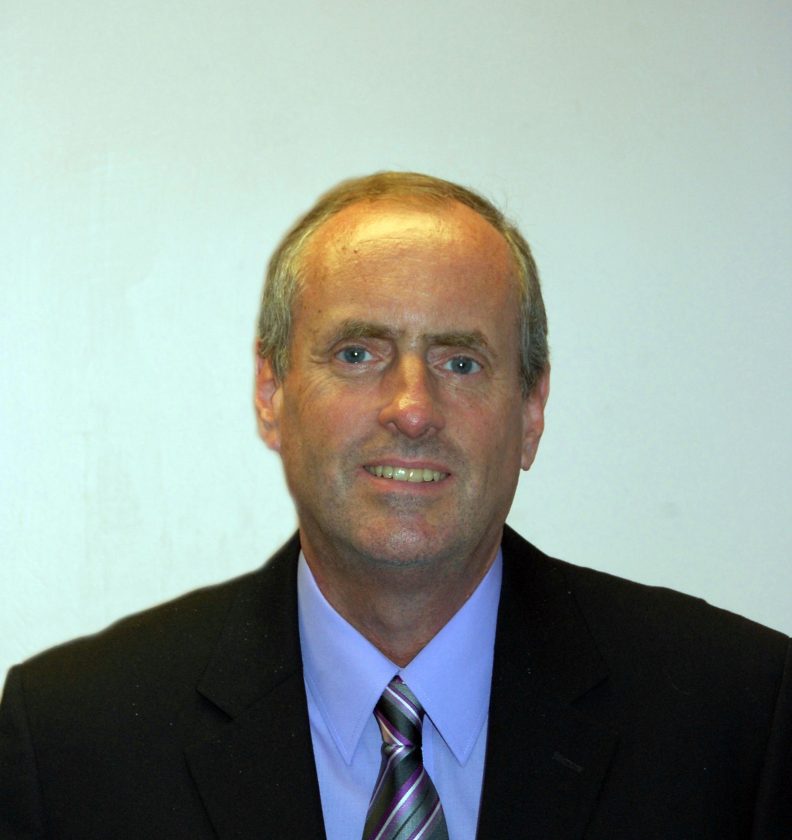 Mark Eckendorf has announced he will be retiring as the CEO of the Jamestown Area YMCA later this year. Submitted photo

The chief executive officer for the Jamestown Area YMCA will be retiring later this year.

Mark Eckendorf told The Post-Journal Monday that he has notified the Jamestown Area YMCA Board of Directors of his intent to retire effective June 1.

Eckendorf has worked for the YMCA for more than 40 years, starting as a lifeguard at the Glenwood Y in Erie, Pa. After finishing college, he became the youth director for the Eastside YMCA in Erie. From there, he spent five years as the Lake County Ohio YMCA youth director before joining the staff of the Jamestown YMCA in 1984 as the youth/family and Camp Onyahsa director. In 1986, Eckendorf was promoted to executive director/CEO of the local Y.

“It isn’t everyone that can say they have loved their job when they look back on their career, but I can,” Eckendorf stated in the letter. “It has been more than a job to me — it was a lifestyle, a calling.”

Eckendorf said when he became the CEO of the Jamestown Area YMCA, the budget was $350,000. Now, he said it’s more than $4 million.

“What I’ve seen is the growth of the Lakewood YMCA, Eastside YMCA, YMCA Heritage House Child Care Center and establishing the Fourth Street Housing Handicapped Housing,” Eckendorf said. “I brought the Battle of the Businesses to the Y. We had the YMCA Dream House, which was a large fundraiser we held for two years. We built a house and called it the Dream House. Then we would sell tickets for $10 to $20. We would allow people to tour the houses during the summer. We had a lot of volunteers. Then we would draw 20 people’s names at a (Jamestown minor league baseball game). Then the 20 people would show up to the house and we would give them each a key. The key that opened the door won. They could take the house or $100,000 in cash. We made more than $100,000 both of those years in profit. It was probably closer to $150,000.”

Eckendorf said he will keep busy in retirement. He said he likes to raise labrador retrievers, which is a hobby he started while moving from Ohio to the Jamestown area.

“I have worked with so many amazing board members who have given unselfishly of their time and talents. They are a true inspiration to me,” he said. “I have been blessed with amazing staff. Working with and guiding staff was always one of the highlights of my career. I have enjoyed the years spent with the members and especially the kids. I hope to have made even a small difference in their lives. Working with the kids was where I started my Y career and even as a CEO, it was still what was most important to me.”