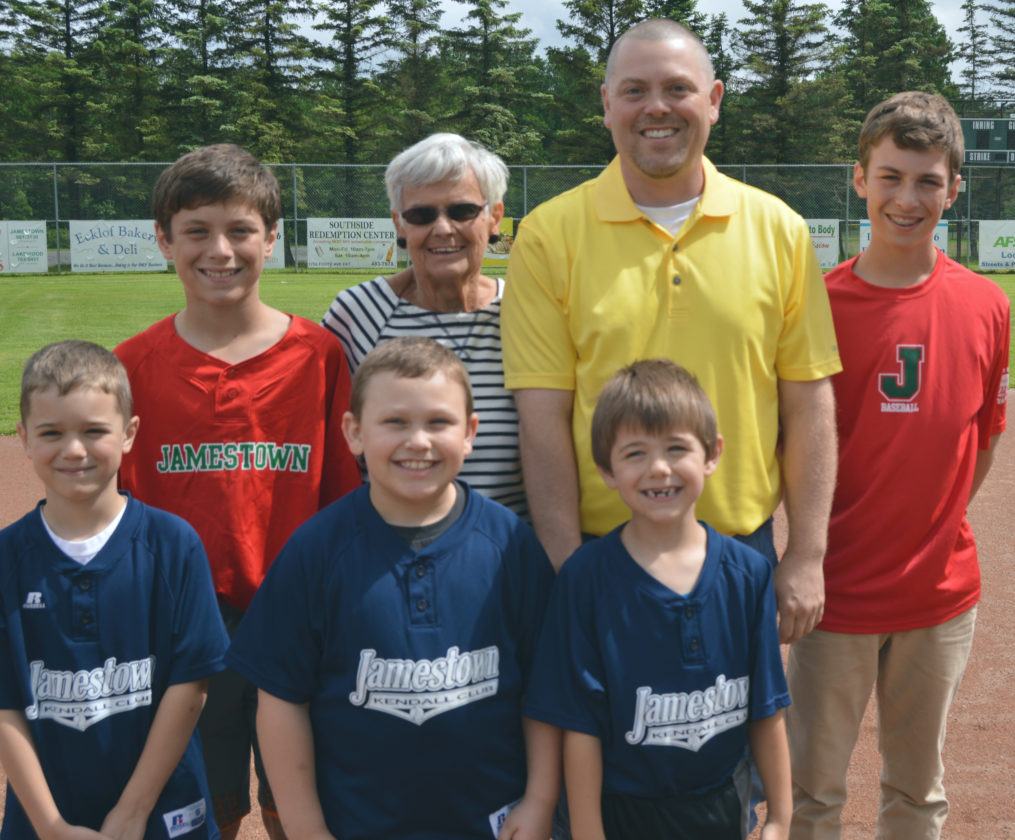 Editor’s Note: The Chautauqua Region Community Foundation is commemorating its 40th anniversary this year. This week’s story was inspired by gifts to the Robert H. Benson Fund.

The city of Jamestown and baseball go together like peanut butter and jelly, hot dogs and ketchup, or Robert Benson and sports.

In addition to being a stand out basketball player at Falconer High School, and in the U.S. Army Air Corps, Benson coached Midget Football and Little League baseball for more than 20 years, making a positive impact in the lives of hundreds of area youth.

After Benson passed away at the age of 90 in 2014, his family created The Robert H. Benson Fund at the Community Foundation to provide yearly support to both Jamestown Midget Football and Jamestown Little League baseball. Funds are used for kids needing financial assistance to participate, equipment and coaches training.

In an interview with The Post-Journal’s Scott Kindberg in 2014, Robert’s son, Tom, reflected on what this fund would have meant to his father. 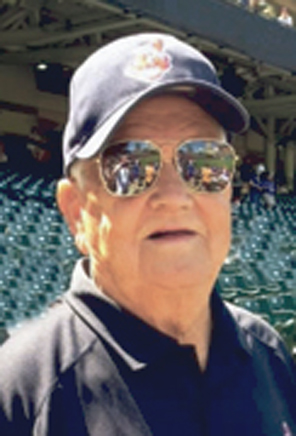 “In the formative years of his life, it was all about Midget Football and Little League stuff,” Tom said. “(The fact that) now these kids will know someone is thinking about them, maybe we can get them inspired to start believing in themselves in a different way.”

For 40 years, the Chautauqua Region Community Foundation has worked together with its inspiring donors, selfless volunteers and grateful community organizations to share their stories for enriching the quality of life for all who live here.

A gift to the Foundation adds another chapter in our community’s unending story. Learn more at crcfonline.org. 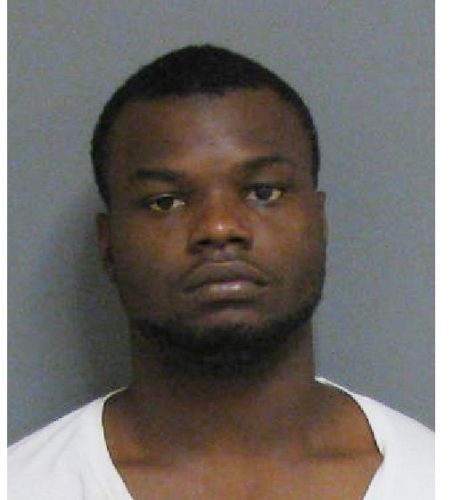 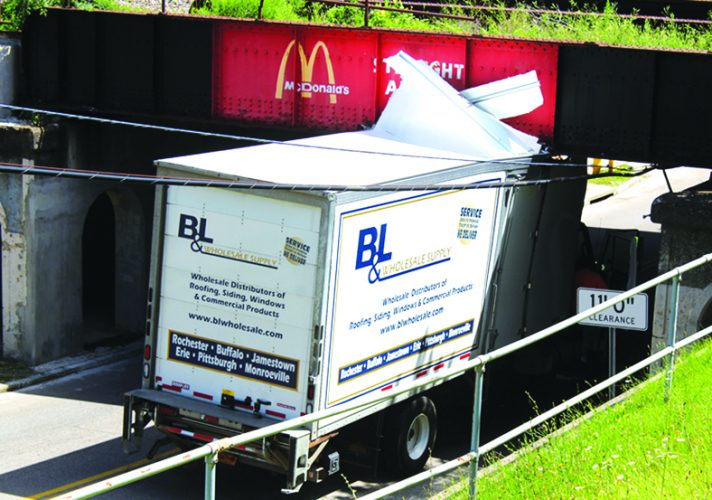 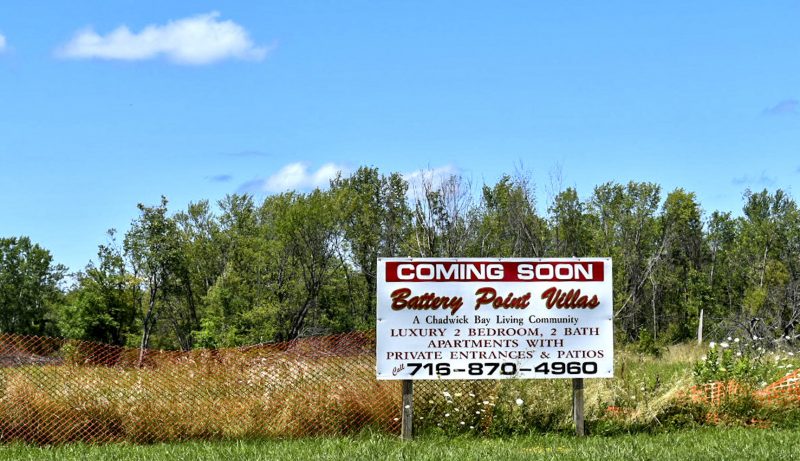 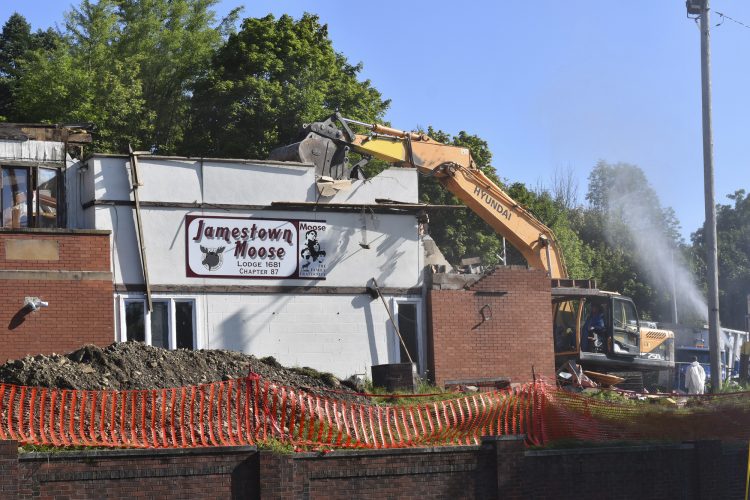