State and regional representatives from the CSEA were reaching out to county union members last week in an attempt to educate and inform, especially regarding the ballot issue of a Constitutional Convention.

Adam Acquario, a CSEA director of member engagement from Albany, said during the union’s visit to the region it reached out to nearly 2,000 members and residents. “We visit every CSEA household in the county,” he said Thursday during an event at the Clarion Hotel and Conference Center in Dunkirk.

Acquario also noted union leadership is against the convention issue, which will be on November’s ballot. “It’s a total boondoggle,” he said. “The elected officials are going to be the delegates and you can change the constitution right now without having a special convention. We’re advising our members and recommending they vote ‘no’ to stop the waste of taxpayer money and get on with the state’s business.”

A vote on the Constitutional Convention takes place every 20 years in New York state.

Both area New York representatives Sen. Catharine Young and Assemblyman Andrew Goodell have also voiced their opposition to a convention, which is an opportunity to amend the founding document of the state.

Besides handling the business of meeting with union members during the “blitz,” Acquario spoke of how welcoming reception he received in Chautauqua County.

“I love the county,” he said. “It’s beautiful. … You certainly made an impression on the people from D.C., the people from Albany and Buffalo so kudos to the Chautauquans.” 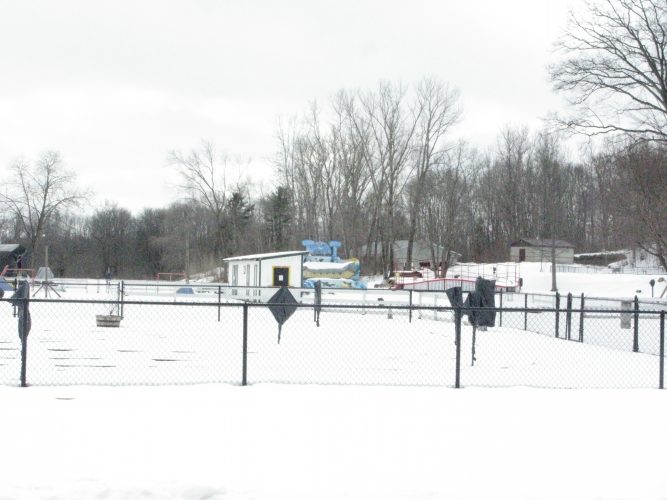 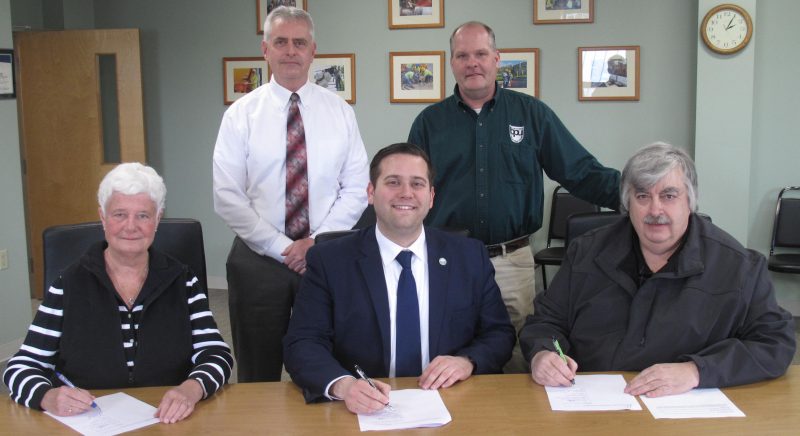 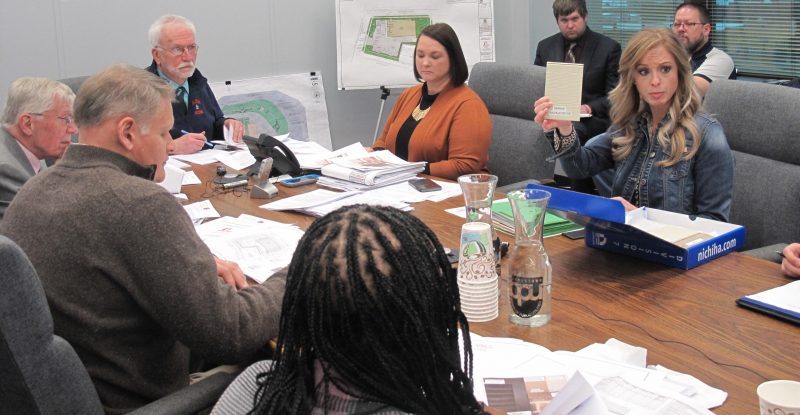