BUFFALO — A Jamestown man has pleaded guilty to methamphetamine charges.

Assistant U.S. Attorney Joshua A. Violanti, who is handling the case, stated that on Sept. 6, members of the Jamestown Metro Drug Task Force executed a New York State search warrant at the residence of Richard Kinsey on Newland Avenue in Jamestown. Before the execution of the warrant, investigators observed co-defendants Richard Kinsey and Brandi Whitford arrive and enter the residence.

Charges remain pending against co-defendants Richard Kinsey and Brandi Whitford. The fact that a defendant has been charged with a crime is merely an accusation and the defendant is presumed innocent until and unless proven guilty.

A city of Jamestown employee has tested positive for COVID-19. On Monday, Jamestown Mayor Eddie Sundquist ...

A local Domino's Pizza location has temporarily closed after an employee recently tested positive for ... 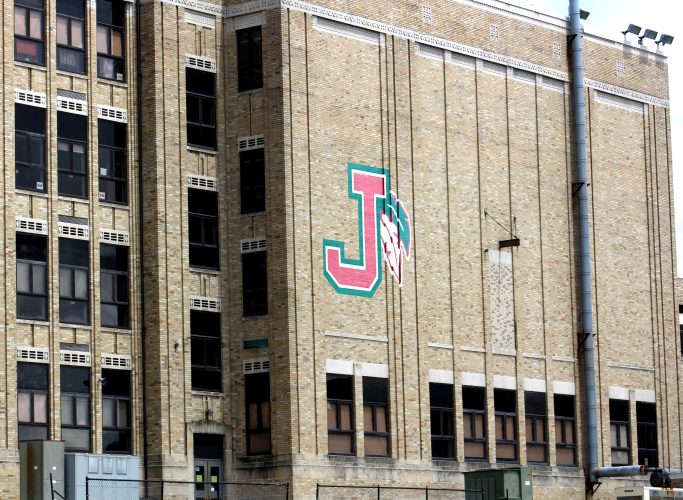 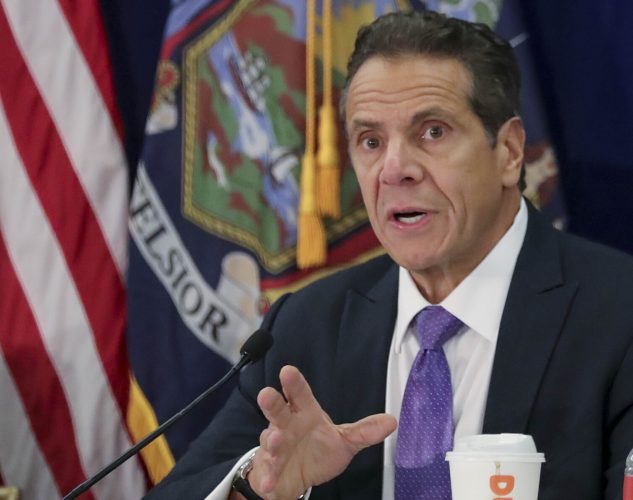