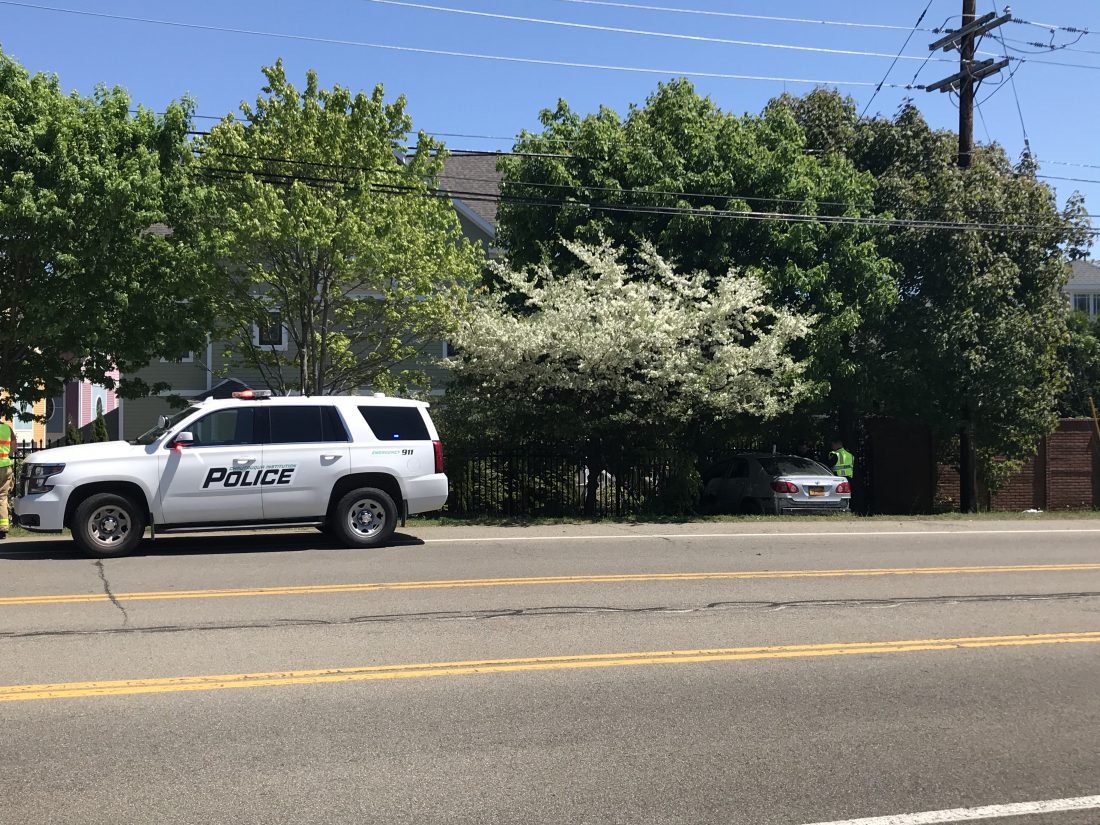 Four occupants of a sedan suffered serious injuries in a crash Monday morning.

Chautauqua County sheriff’s deputies, along with firefighters from Chautauqua, Mayville, Hartfield and Ashville, responded to 4777 Route 394 at Chautauqua Institution for a vehicle into a gate.

Two of the occupants, all of whom are Jamestown residents, were transported to an Erie, Pa., hospital by helicopter. The driver was taken to Westfield Memorial Hospital and later to Erie. Another passenger was taken to UPMC Chautauqua in Jamestown.

The Sheriff’s Office said an investigation was ongoing and that charges may be filed at a later date. No further information was released.