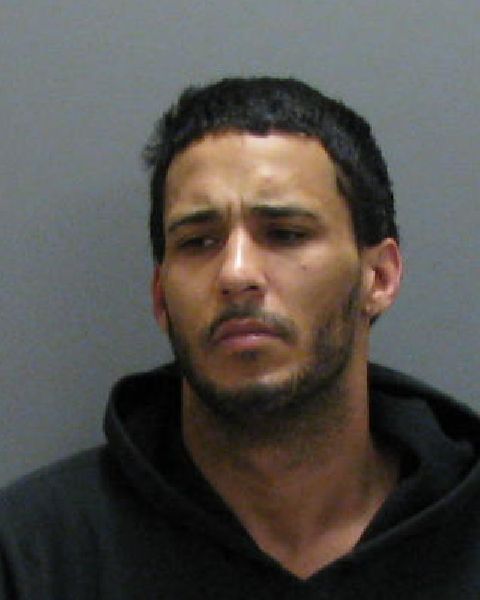 A large quantity of methamphetamine, fentanyl and cash were seized Friday, the Jamestown Police Department said.

Walter S. Duprey, 36, of Jamestown, was reportedly observed around 11:39 a.m. driving a Honda Civic down West Cowden Street being chased by a citizen yelling for him to stop. The incident took place in front of members of the Jamestown Metro Drug Task Force, New York State Police K-9 Unit and patrol officers.

Duprey quickly exited the sedan after seeing officers approach. It was learned the Jamestown man was operating the vehicle on a suspended license.