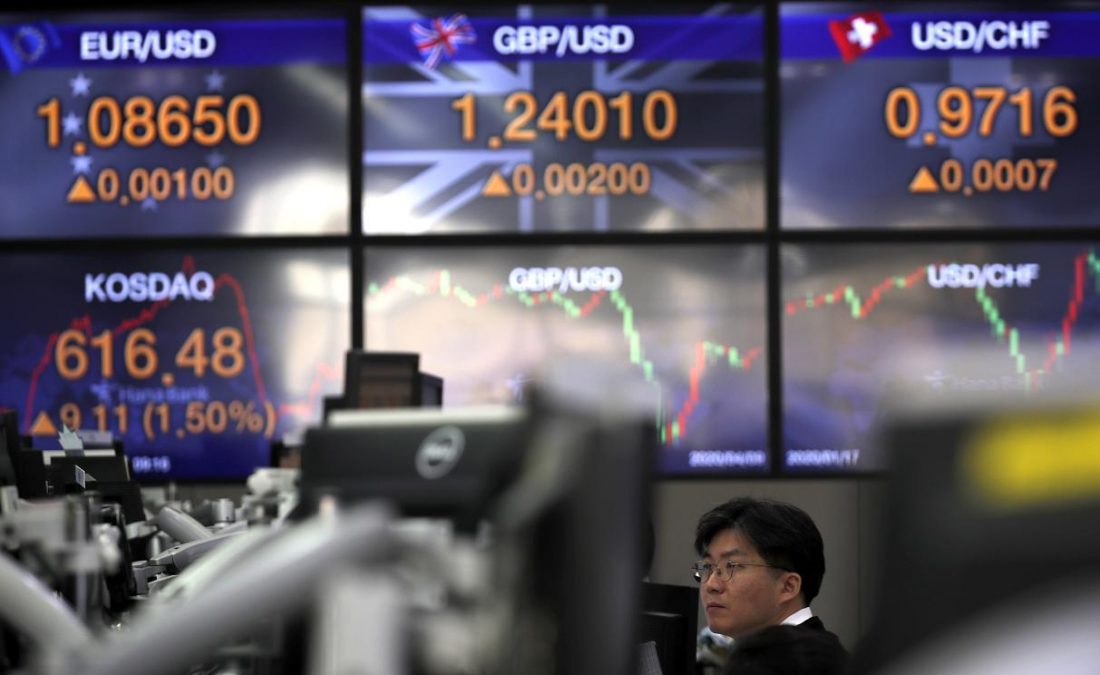 NEW YORK (AP) — Stocks jumped in early trading on Wall Street Thursday after the Federal Reserve launched its latest unprecedented effort to support the economy through the coronavirus outbreak.

The central bank undertook actions to provide up to $2.3 trillion in loans to households, local governments and small and large businesses as the country tips into what economists say may be the worst recession in decades. It’s the latest massive move by the Fed, which has been rushing to ensure cash can get to parts of the economy that need it after lending markets got snarled earlier by a rush among investors to pull cash out of the system.

The stock market is not the economy, and that distinction has become even more clear this week. The S&P 500 jumped 1.9% in early trading Thursday, the same day the government announced 6.6 million Americans applied for unemployment benefits last week as layoffs sweep the nation.

That’s because stock investors are continuously looking ahead a few months to the future. They sent stocks down by a third from mid-February into late March, before the economy really began to crunch.

And in recent weeks, they’ve sent the market back up more than 20% following the massive aid promised by the Fed, other central banks and governments around the world, even as evidence piles up that the fears of a recession were prescient. This week, some investors have also begun to look ahead to the possibility that parts of the economy could reopen amid signs the outbreak may be peaking or plateauing in several of the world’s hardest hit areas.

The S&P 500 is on track for a gain of more than 12% for the holiday-shortened week. That would be its best performance since 1974. U.S. stock markets are closed on Friday for the Good Friday holiday.