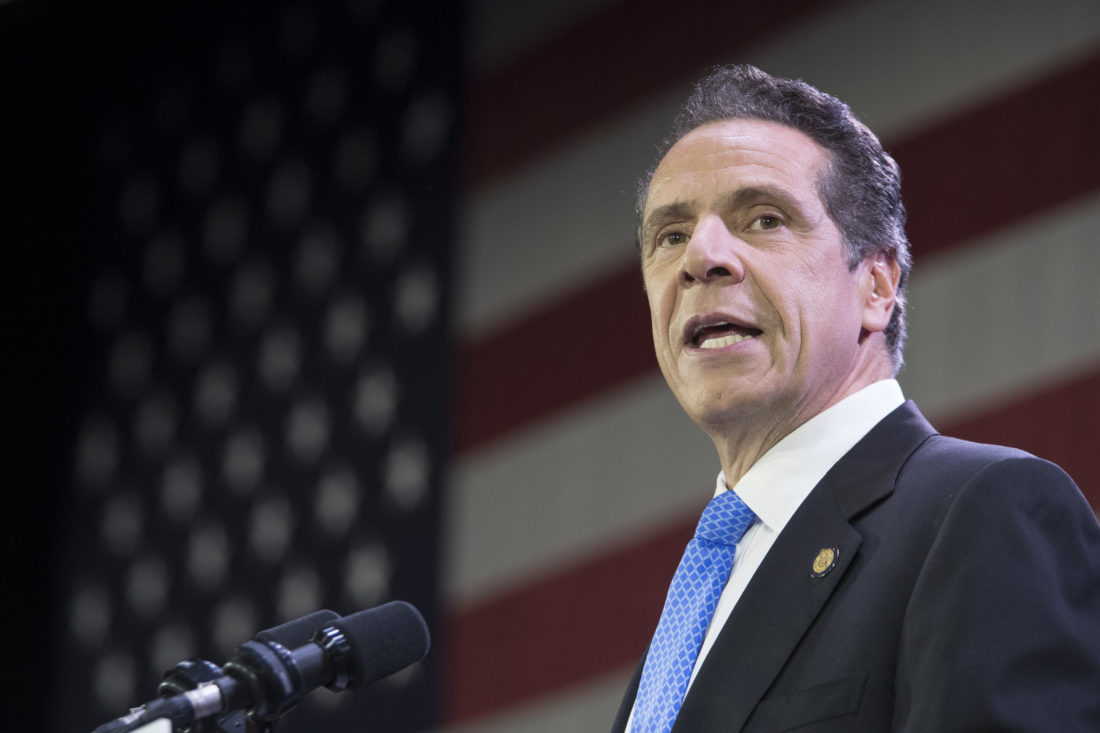 Gov. Andrew Cuomo is using his emergency powers to freeze a 2% pay increase for most unionized state government workers during the 2020-21 state fiscal year, possibly saving the state almost $360 million in the upcoming fiscal year.

Freeman Klopott, a spokesman for the state Division of Budget, said in an email to New York Newsday that the delay is caused by the combination of decreasing state revenues and lack of federal bailout money to the state. The state is delaying the raises by at least 90 days, when the state will reassess its finances to see if the raises can be paid.

According to the Empire Center for New York State Policy, about 85,000 workers are represented state workers are affected while 2% pay raises were also scheduled for roughly 50,000 State University of New York and City University of New York employees. Another 52,000 state workers represented by the Public Public Employees Federation are working under expired contracts, though the Empire Center notes those employees would typically be in line for a roughly 2% pay raises.

“Applied to the entire state government workforce, 2% raises would add $359 million to state agency spending at a time when tax revenues are down at least $10 billion due to social distancing shutdowns imposed last month,” E.J. McMahon, Empire Center executive director, said in a blog post on Thursday.

Mary Sullivan, CSEA New York president, said in a news release that the union acknowledges unemployment, business closures and billions in lost revenues have created an unsustainable budget situation for New York that will lead to cuts in public services unless the federal government steps in with needed funding. She then blasted the governor’s decision, which delays the raises for at least 90 days.